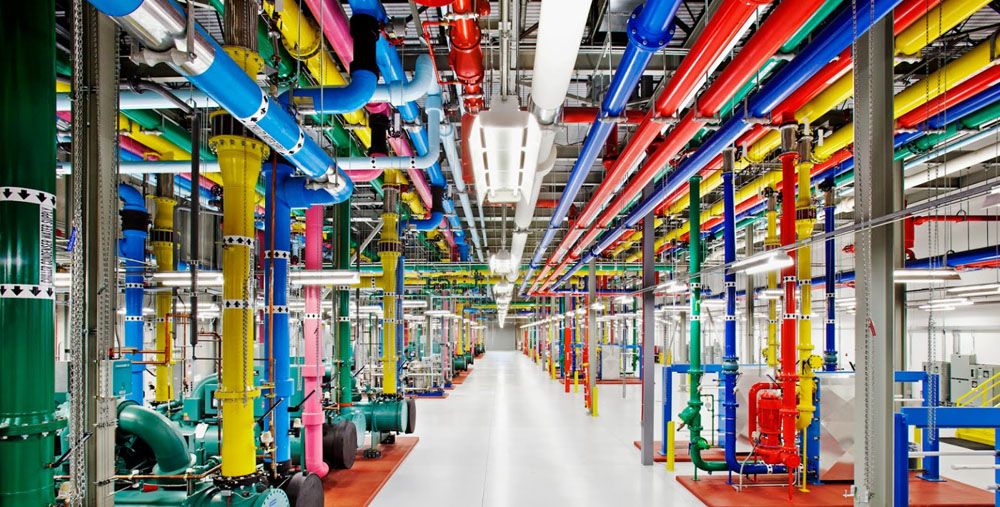 According to a report this morning from The Wall Street Journal, Google has purchased 1,210 acres of land just south of Tesla’s Gigafactory near Reno, Nevada. It doesn’t look like there’s anything to note about the purchase in terms of its relation to Tesla, however, besides its physical proximity…

The report notes that Google plans to “eventually” build a data center on those 1,210 acres, part of the 107,000-acre Tahoe Reno Industrial Center.

Google last week bought land stretching across 1,210 acres at a private industrial park east of Reno, Nev., for $29.1 million, according to people familiar with the deal and documents filed late Friday in Storey County, Nev.

The Alphabet Inc. unit aims eventually to build a data center at the 107,000-acre Tahoe Reno Industrial Center, according to these people…

Google paid $29.1 million for the land, the WSJ notes. The Mountain View company is just the latest to join a plethora of others at Tahoe Reno Industrial Center, the largest of its kind, which also serves as home for the logistics centers for Walmart, Home Depot, PetSmart, and facilities for more than 100 other companies (including Tesla, of course).