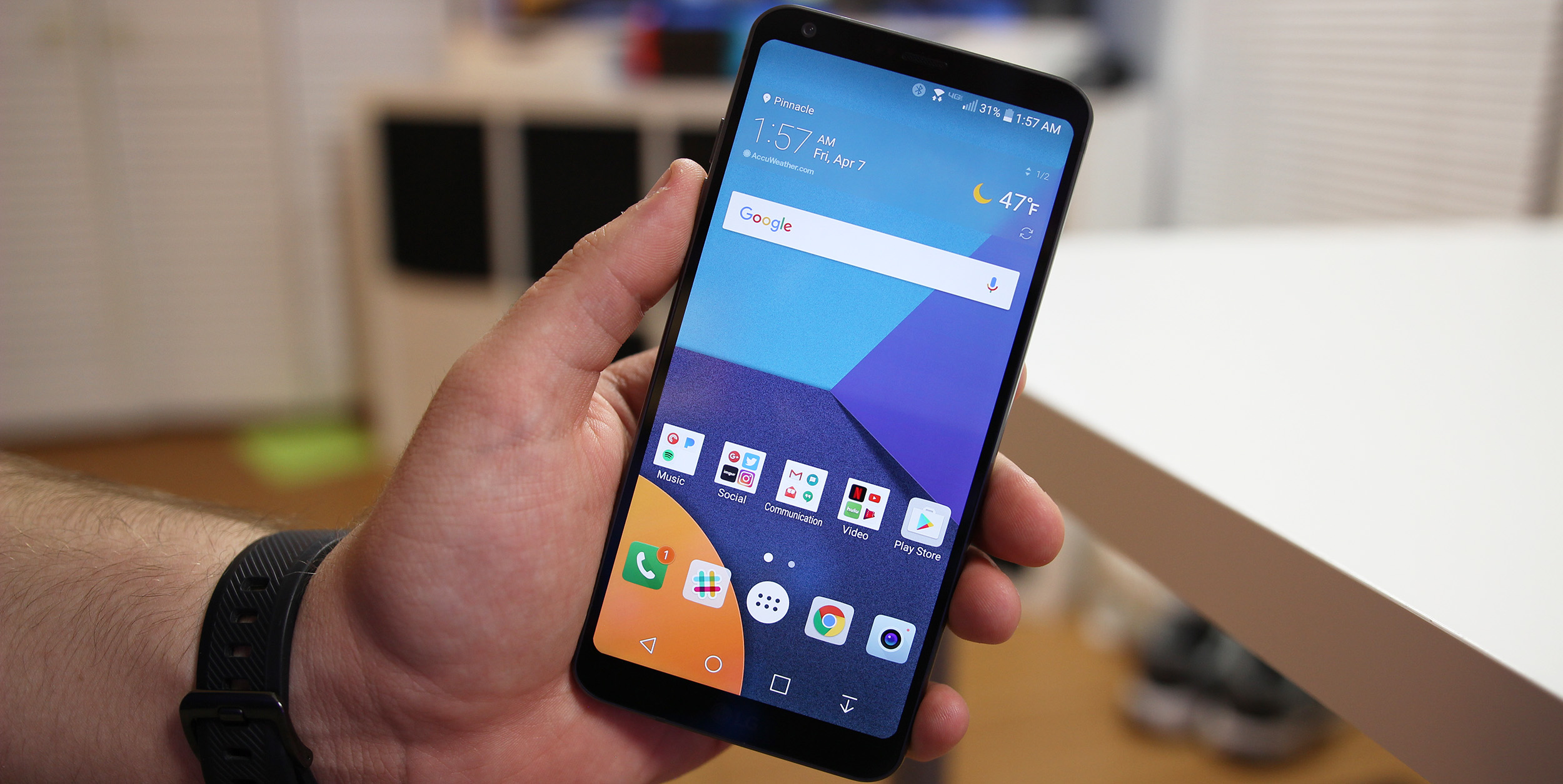 LG has never really struggled in making a stellar display for its flagship smartphones, but I don’t think anyone can argue that LG’s flagships have better panels compared to Samsung’s OLED options. Regardless, LG has stuck to its guns with IPS panels. Now, though, it seems like the company is preparing to switch to OLED…

According to a report from The Investor, LG Display has apparently entered into an agreement with its sister firm, LG Electronics, to supply curved OLED displays designed for smartphones during the first half of this year. Sources say that these panels are destined for LG’s V series which, if the timing works out, could mean we will see an OLED display in the LG V30.

LG is no stranger to using OLED displays, though. We’ve seen the company use OLED panels in most of its wearables, including the recent LG Watch Sport and Watch Style. Further, the company’s since-discontinued line of curved Android smartphones, the LG Flex, both used P-OLED displays. However, it’s unclear if this is the same technology the company plans for the upcoming panels.

Along with LG Electronics, LG Display is also preparing to start producing OLED panels for Xiaomi, potentially aiming to deliver panels for the company’s next Mi Note smartphone, due later this year.

Currently, LG Display is producing about 22,000 displays a month, but with these new demands, it could potentially jump that total up to 37,000 a month, further switching production from older fourth-gen to sixth-gen panels.