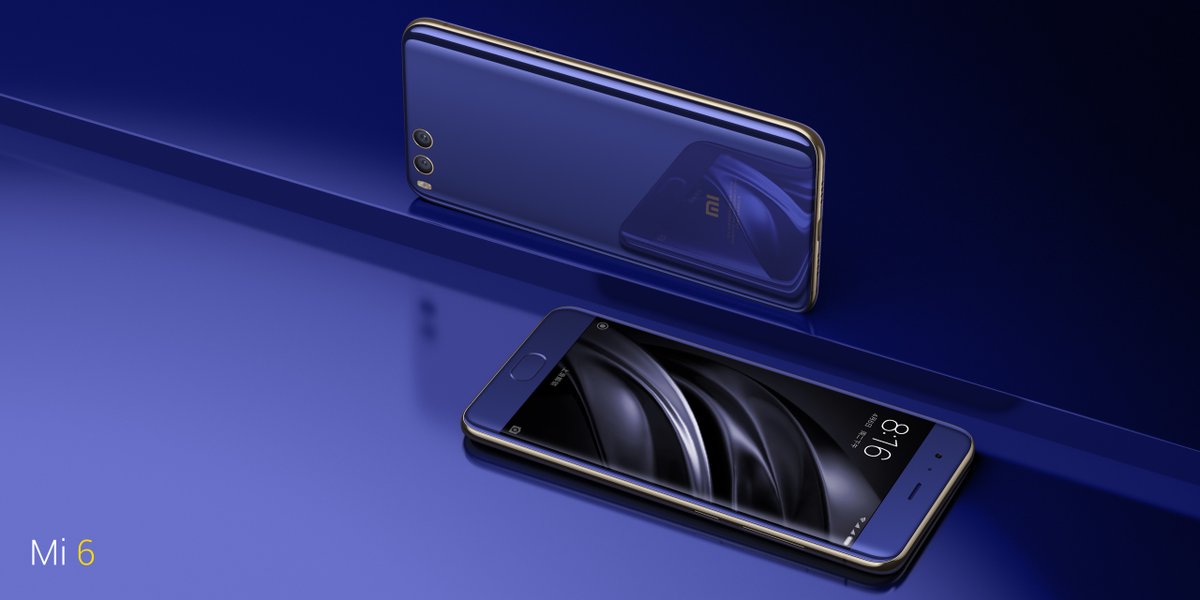 Getting a phone packing the best specs available is expensive. You can simply look to the Galaxy S8 for proof of that. However, some manufacturers don’t charge the same premium. Xiaomi is the ideal example of that, and today, the Chinese OEM has announced its latest flagship — the Xiaomi Mi 6.

This new Android-powered smartphone builds upon the great phone that was the Xiaomi Mi 5. That device introduced some seriously impressive hardware on top of an excellent spec package all for a pretty affordable price. With the Mi 6, Xiaomi introduces further refined hardware with the latest and greatest specifications.

The Mi 6 runs on top of Qualcomm’s brand new Snapdragon 835 chipset which, so far, has only popped up in Samsung’s much-more-expensive Galaxy S8 and S8+ and Sony’s upcoming Xperia XZ Premium refresh, which doesn’t release for a couple more months. That chipset is paired with 6GB of RAM, 64GB or 128GB of internal storage, a 12MP rear dual-camera setup (which, of course, mimics Apple’s iPhone 7 Plus setup), and a 3,350 mAh battery. The display also measures in at 5.15-inches and has a fingerprint sensor on the front chin.

Xiaomi took a fairly conservative route with this new design, offering up something that looks like a weird combination of the Google Pixel’s “Really Blue” color, the Galaxy S7, and Huawei’s recent P10. All-in-all, though, it looks like a solid phone, even though it doesn’t copy the company’s impressive Mi Mix. 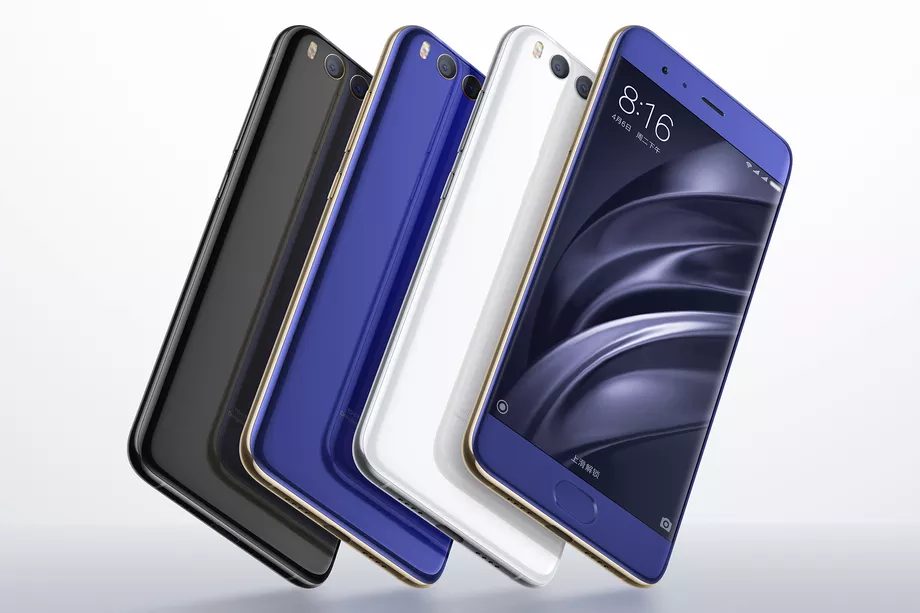 Pricing for the Xiaomi Mi 6 starts just a bit higher than the Mi 5 from last year, at 2499 yuan for the 64GB variant. Netting the 128GB model jumps up to 2899 yuan, and a special ceramic edition will also be available for 2999 yuan. For those of us in the US, those prices equate to about $360, $420, and $435 respectively, which is quite impressive. As usual, there are no plans to release this device outside of China and India.