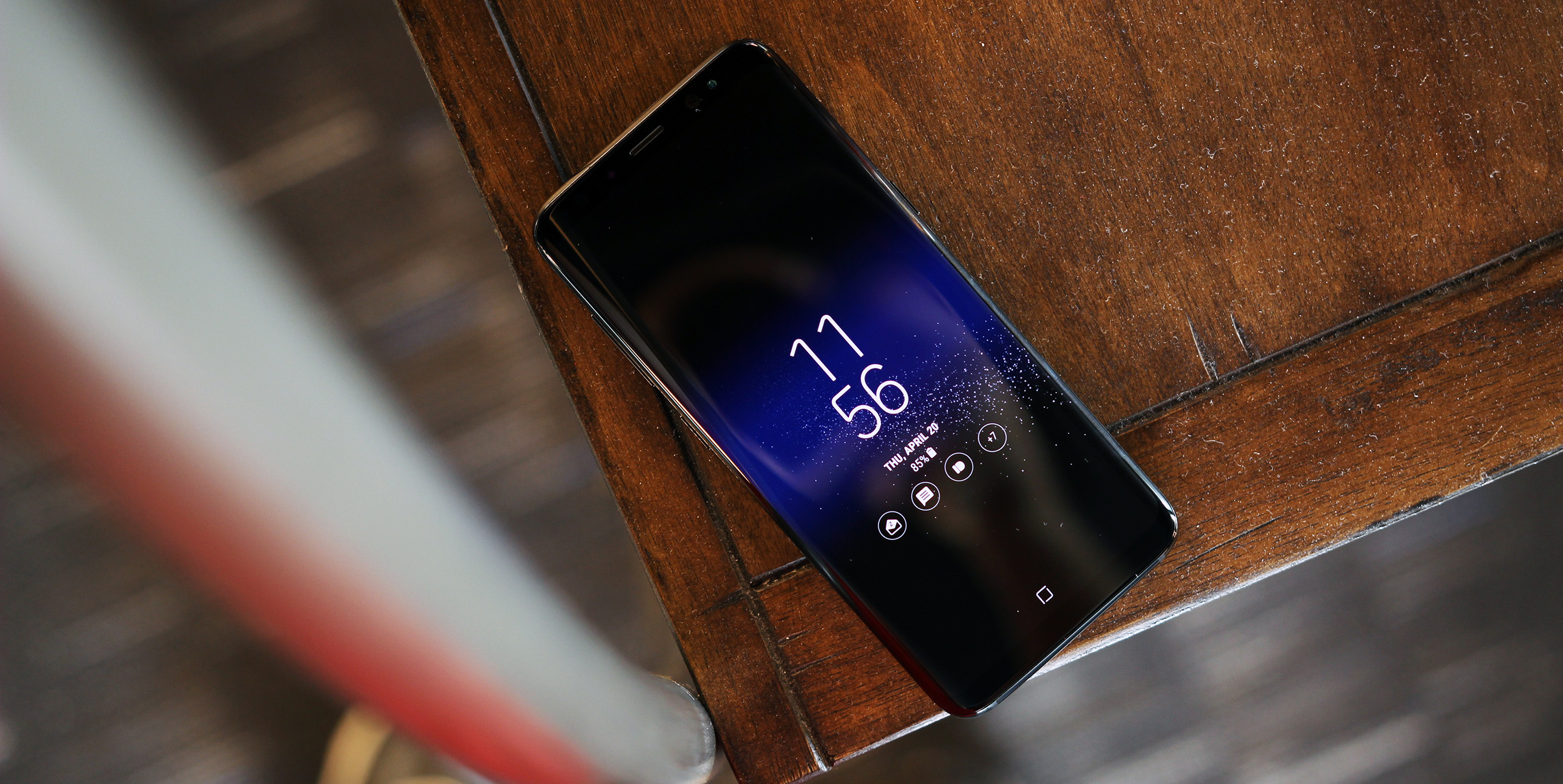 Samsung’s new Galaxy S8 and S8+ are two fantastic Android smartphones, and part of the reason for that is that they pack just about every top-of-the-line feature you would ever want.

However, it seems there’s one more interesting feature that Samsung might have been working on before shipping the phone that never quite made it to launch…

As discovered by JerryRigEverything in a repair video, the front-facing camera sensor on the Galaxy S8 is actually equipped with some kind of unfinished OIS hardware. Just like the rear-facing sensor, the front-facing sensor can move around inside of its housing. This would allow it to cut down on blur as well as allow the sensor to capture more light without sacrificing sharpness.

It’s unclear if all the necessary hardware is there for the feature to be activated by a software hack, but that seems unlikely since, clearly, Samsung didn’t enable the feature itself. And it seems unlikely that Samsung would enable such an important feature at a later date if all the necessary hardware is indeed there. You can see the sensor moving around in its housing at the 3:52 mark in the video.

Adding OIS to the sensor in the S8 wouldn’t make it the first smartphone with the feature, though. HTC previously implemented it in the HTC 10 last year, and it definitely helped make that a better camera, especially for those who used to phone to vlog.

After reaching out to Samsung, we were told the company “will not comment on the tear down video but can confirm that the devices do not utilize OIS.”