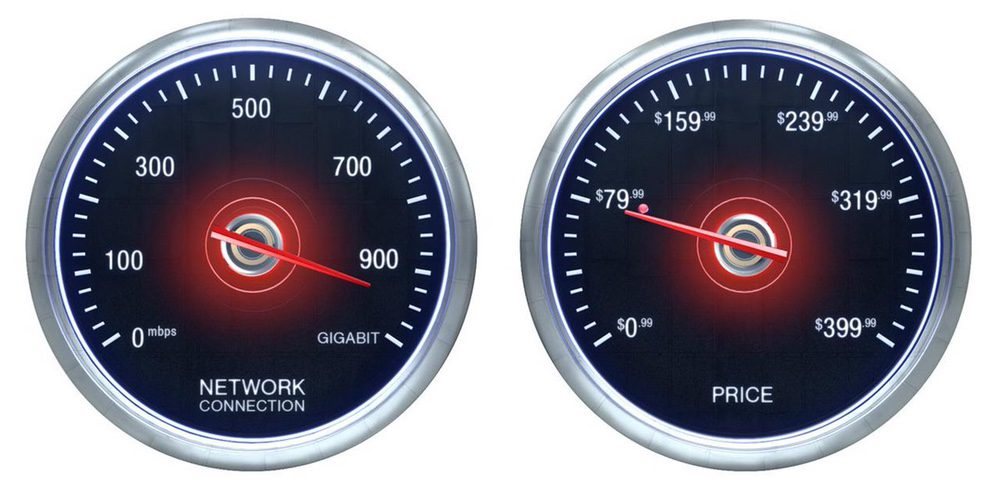 Over the last two days, we’ve had two of the US’s biggest mobile technology conglomerates announce new technologies and deals that aren’t exactly as they seem. These are AT&T’s announcement of “5G Evolution” and Verizon’s brand new $70 Fios gigabit plan. With each not being what they’re advertised, which do you think is more misleading?

Basically, both AT&T and Verizon are trying to sell you something that isn’t exactly what is advertised. Starting off with AT&T, the company’s new 5G Evolution service is not actually 5G. Instead, the new technology that “doubles LTE speeds” belongs to the existing LTE Advanced specification. In fact, T-Mobile made these changes to its network last year without attempting to hype a fake jump in network technology.

Verizon is a whole mess on its own. Yesterday, a new $70 Fios gigabit plan was announced but it was met with a bunch of confusion. As the plan’s price tag is incredibly low, many Fios customers tried to switch plans but were either told that the $70 plan was for new customers only or that they would have to pay extremely high upgrade costs.

Either way, the $70 price tag turns out to be too good to be true. As it should have been expected, this gigabit plan actually costs somewhere around $200 a month but customers would be getting a one or two year discount (no one really knows for sure). This discount is a combination of a special $10 online coupon as well as a $115 “special bonus discount.” And none of this includes the $10 a month equipment rental fees or $150 installation charge.

So, which of these two company’s new additions is the most messed up? Answer the poll below and let us know your thoughts in the comments!