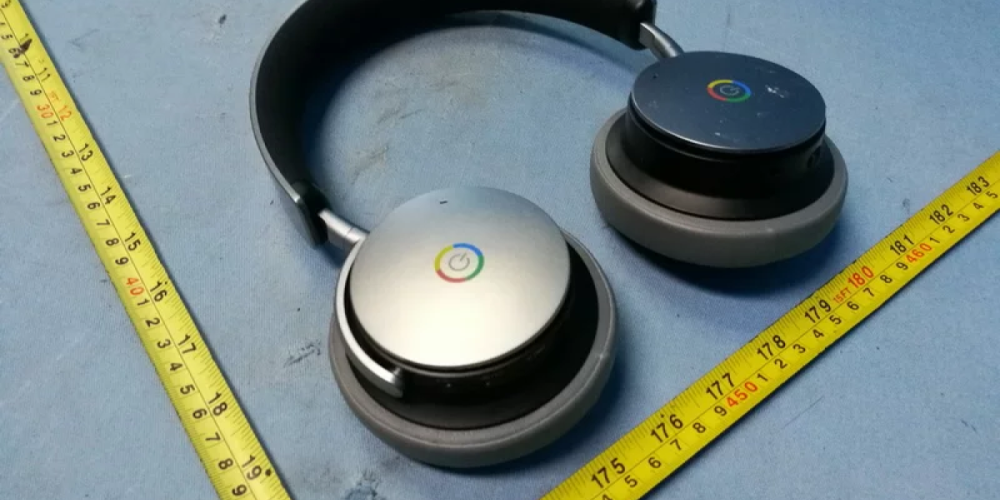 A pair of Google-made headphones passed through the FCC this morning with full pictures, specs, and more.

Named as a “Bluetooth and ANC headphone,” the device features an over-the-ear design that’s quite bland and common. Design-wise, there is no logo, only the four Google colors arranged in a circle on the outside of the cups. The cups have quite thick padding and can be adjusted up/down.

ANC refers to Active Noise Canceling, with a toggle to switch that specific feature on/off. The underside of each cup features other controls for volume, play/pause, and an on/off switch. In line with other headphones, the manual reveals that users can control music and answer/reject calls.

In addition to supporting Bluetooth, there is an aux jack, with charging of the 600mAh battery interestingly handled through micro-USB. Battery life is rated at 25 hours over Bluetooth, with it dropping down to 16 hours with ANC enabled.

Earlier this month, a teardown of latest Google app beta featured strings referencing a device called Bisto — somehow related to Assistant — that could read aloud notifications. While not likely related, we can’t rule out the possibility. While we can’t confirm anything, the more likely possibility in our eyes is that these are special hardware that Google has been using for virtual reality demos.

It’s odd for a device to pass through the FCC with full images and we’ve reached out to Google for comment.

Update: According to Android Police, these headphones are intended for Googlers. The model seen today likely replaces the current ones issued internally. 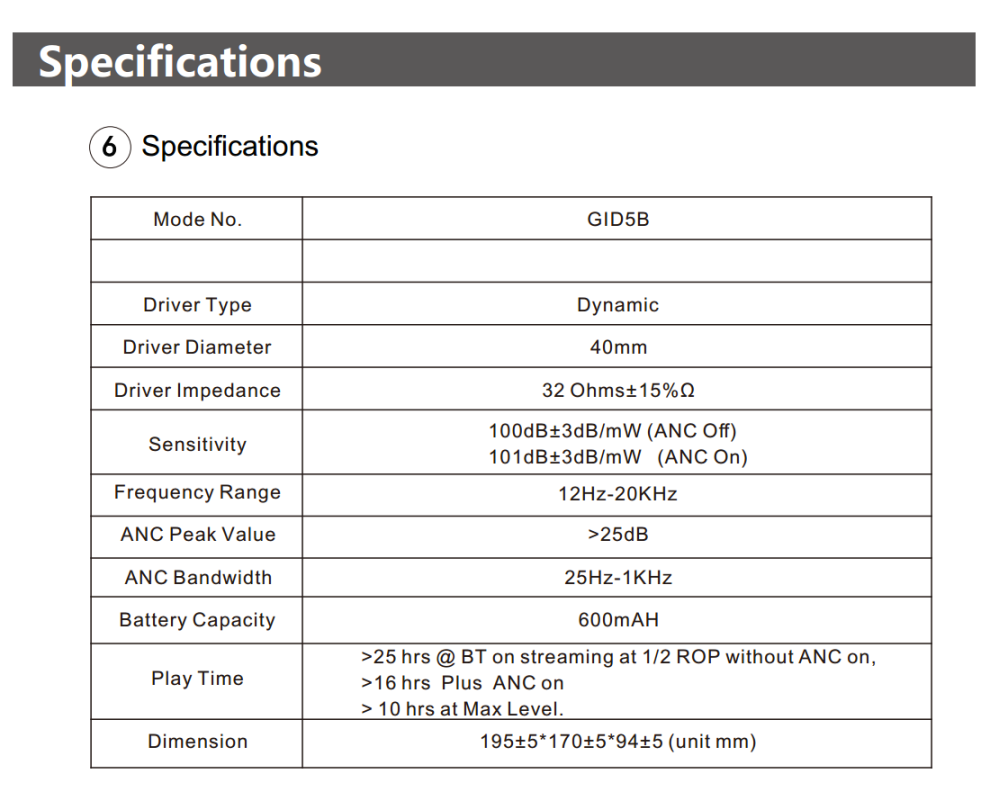