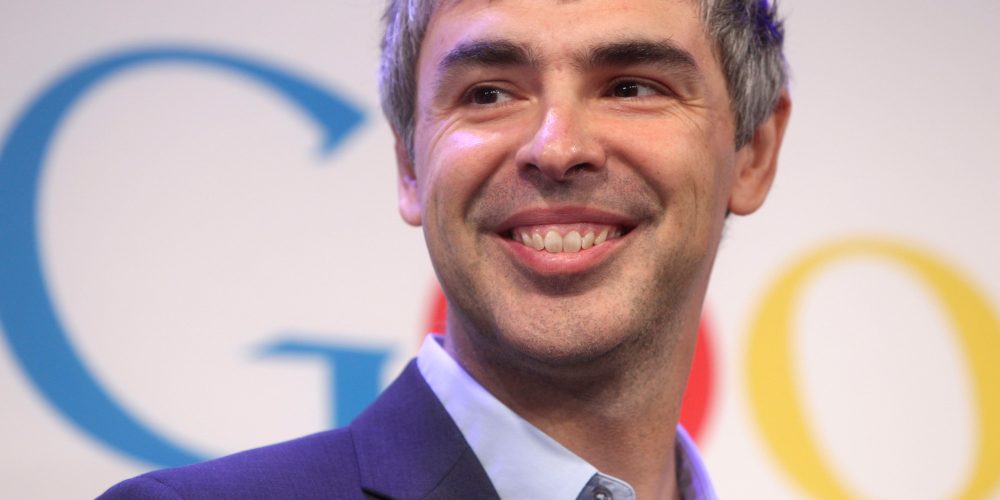 Ahead of the first earnings report for 2017 this afternoon, Alphabet CEO Larry Page has penned a founders’ letter recapping the previous year. Providing an overview on the progress of the various Alphabet bets, Page also touched on machine learning and AI.

In 2016, the founder’s letter was written by Sundar Pichai, but this year Page wanted to discuss Alphabet in more detail. The Alphabet reorganization is approaching its two-year anniversary, with Page and Sergey Brin both having a “good time looking for new opportunities and managing and scaling our existing efforts.”

Meanwhile, the other co-founder is particularly focused at the X moonshot factory, with the waylaid Project Wing getting a mention.

Waymo and its self-driving minivans get top billing, with Page calling it an example of “how to set up new companies with a structure for success,” as does another former X project, Verily Life Sciences.

Other bets like Nest, Google Fiber, and Calico get a mention, as does investment arms GV and CapitalG.

Many of the bets are already leveraging and planning to use more machine learning in products, with Alphabet “already seeing significant dividends coming out.”