Samsung says the Galaxy S8’s ‘red tint’ issue is not a defect, simply the nature of AMOLED 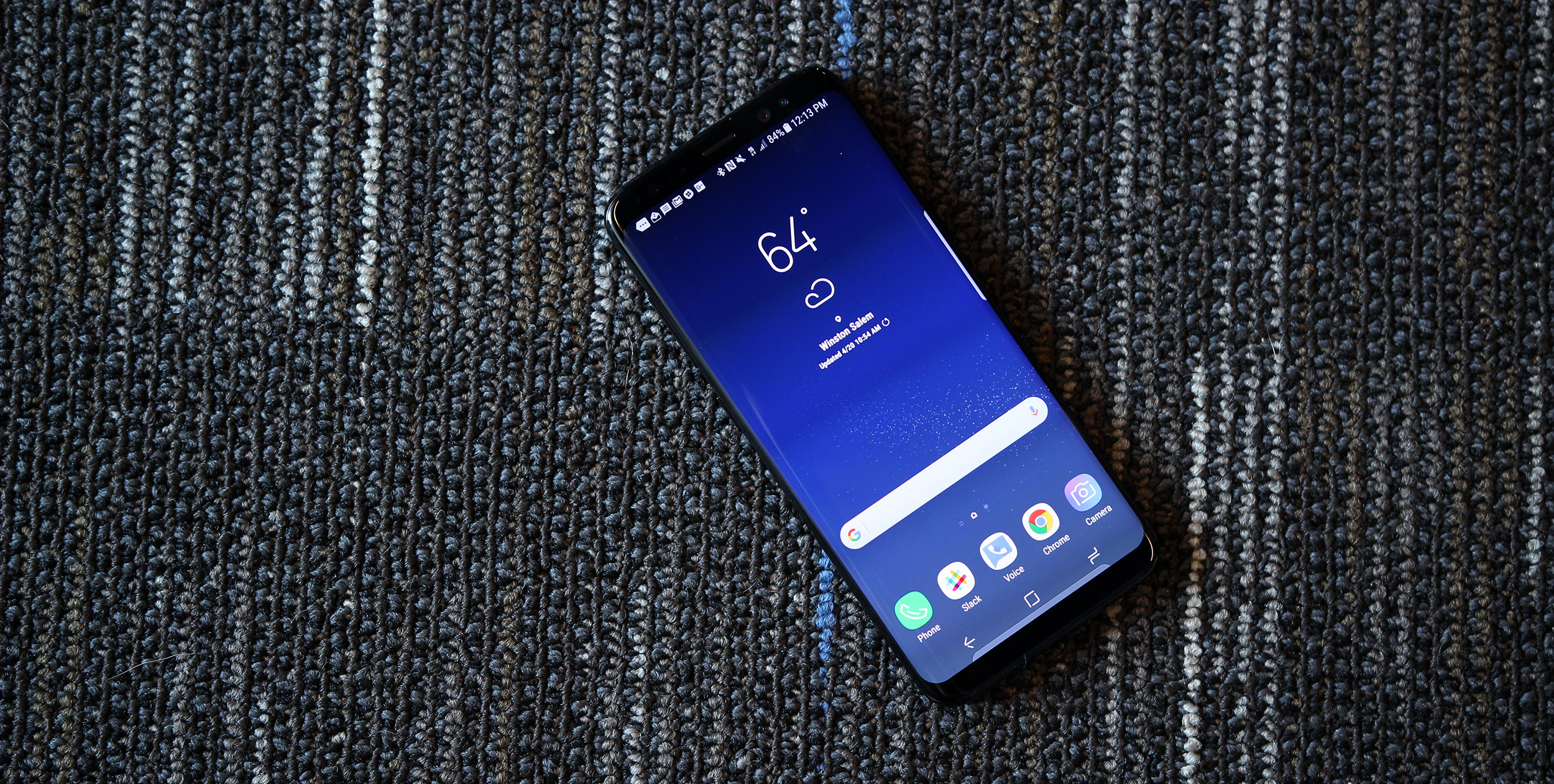 The Galaxy S8 and Galaxy S8+ are easily two of the best phones you can buy today, if not the best. However, since their debut, many customers have been running into issues with a “red tint” on the display. Now, Samsung has come out with another statement to say that this issue is not a defect…

Many Galaxy S8 owners have reported this issue, where the entire display has a distinct red tint that adjusting colors doesn’t necessarily fix. Some users further report that the tint only appears in certain areas of the display, or appears worse in some spots more so than others.

Samsung says customers should have no reason to think that their device is defective, as the company states (via The Investor) that “due to the nature of Super AMOLED displays, there can be natural differences in color.” That is certainly true, but it sure seems like this red tint issue is something a bit bigger…

Why my #GalaxyS8 red tint can't be fixed: because the display has blotches of red. Sides look normal. Adjusting sliders affects normal parts