Samsung’s Bixby voice assistant rolls out on Galaxy S8 in Korea, ahead of U.S. launch 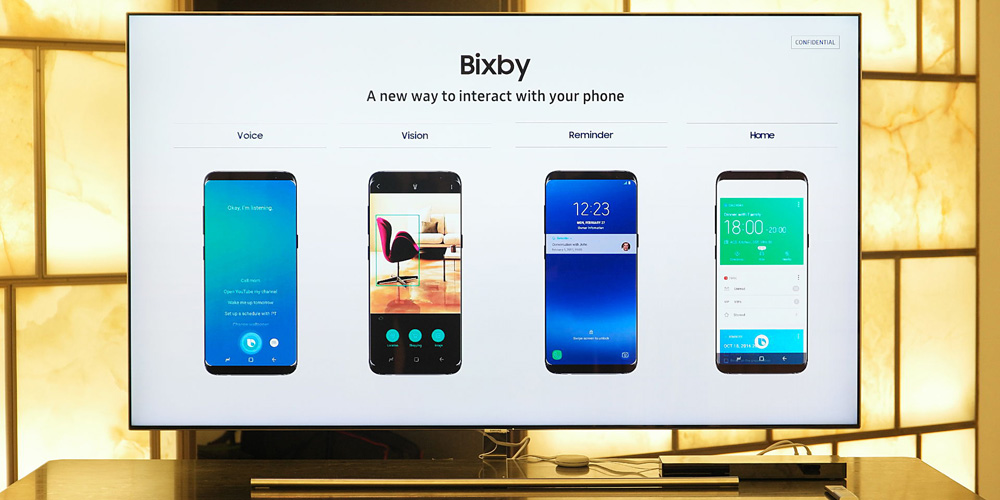 Samsung has officially rolled out the voice assistant component of its intelligent assistant, Bixby, to Galaxy S8 users in its home market of South Korea. ZDNet noted that the service was activated today.

Samsung began the voice command service at 1pm KST on Monday, after sending a notice in the morning to users of the smartphones.

The company had revealed ahead of time that it wouldn’t be available when the S8 shipped, but said that it would reach U.S. owners sometime in the spring. It now looks like there won’t be long to wait …

Spring doesn’t officially end until 21st June, but ZDNet suggests that the feature will hit the U.S. sometime this month.

Samsung hasn’t offered any explanation for the delayed launch, but early testers reported that the feature was buggy. Nonetheless, current S8 owners do still have access to some of Bixby’s functionality, like the new cards view and Bixby Vision which can identify text and objects in the real world using the phone’s camera sensor.

While Bixby is only officially supported on the new S8, it is possible to install it on a few other models. You’ll need to be running Android Nougat, which right now mostly limits it to the S7 family.