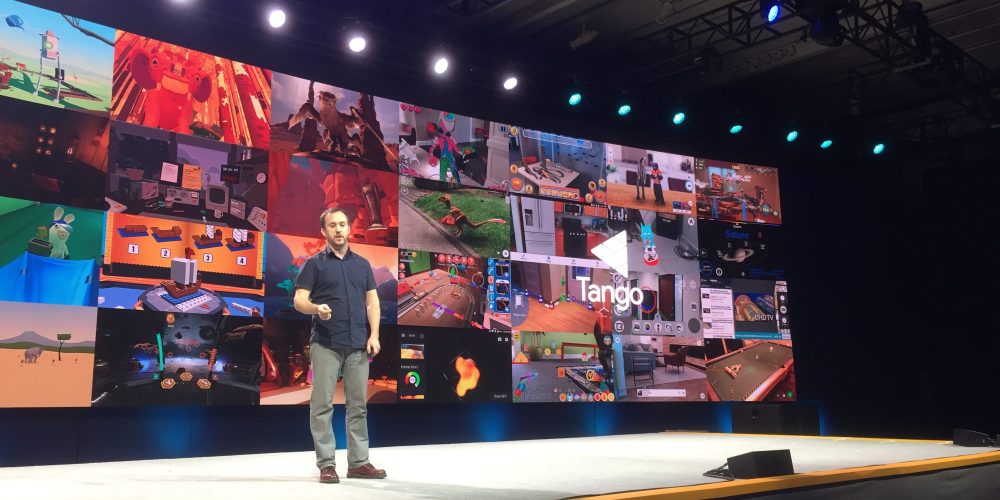 Google Tango had a strong start this year with a new device from Asus and the promise of new apps in 2017. Aiding in the latter’s development, Google announced today that the AR platform will soon be natively integrated with the Unity game engine.

While it is already possible to develop Tango applications in Unity, native support allows for a simpler development process and improved performance. When Unity added native support for Daydream, performance and latency were better optimized and allowed for deeper access to hardware.

According to Nathan Martz, a PM on Google’s Developer Platforms team, the native support is “going to make Tango AR development for smartphones just as accessible and powerful as Daydream VR is today.” The integration will arrive in version 2017.2 of Unity later this year.

Meanwhile, an update later this month will allow Daydream developers to more quickly test for VR and AR changes:

Cardboard and Daydream were previously supported, but today Google also announced that Daydream will experience an update this May allowing creators to test VR and AR changes for their app in minutes.