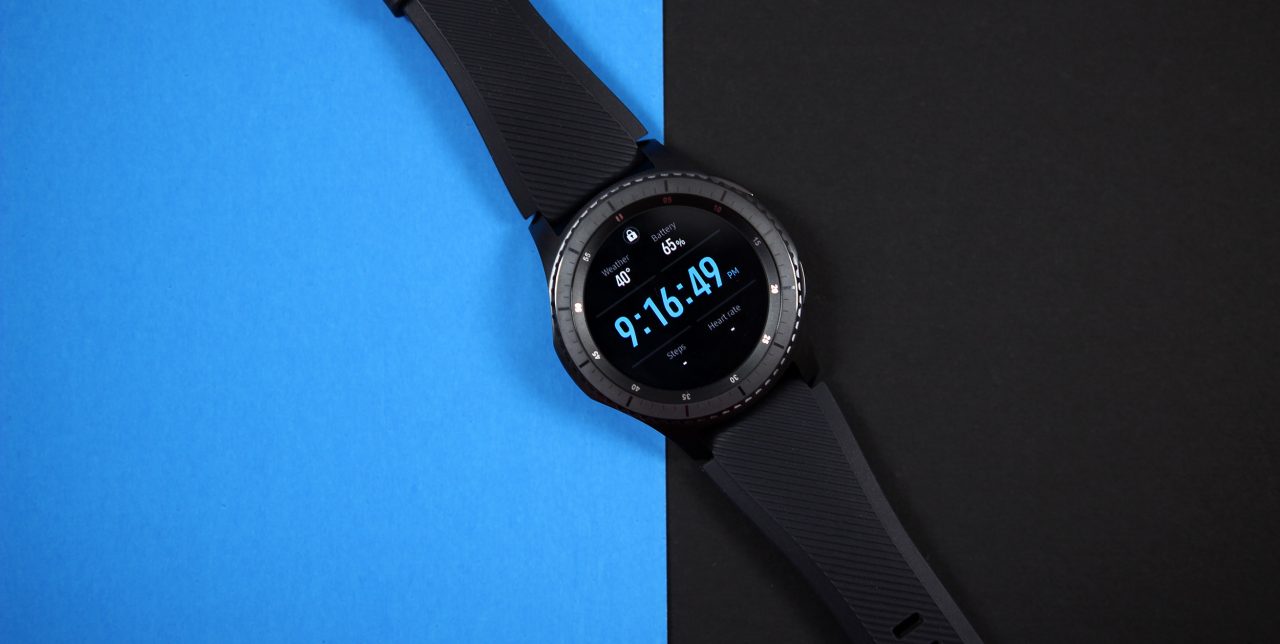 As much as I love Google’s ecosystem, Android Wear just isn’t for me anymore. I first tried out the Samsung Gear S3 late last year, and since then, it’s been my favorite smartwatch by a long shot. Its price of $349 isn’t unreasonable if you ask me, but now, Samsung is cutting that price down, making it an even better value.

Update: Samsung has reached out to confirm that this wasn’t a permanent cut after all, but simply another promotion.

Both the Wi-Fi/Bluetooth variants of the Samsung Gear S3 Frontier and Gear S3 Classic now run just $299, a cool $50 price cut from the former $349 price tag. Of course, this doesn’t apply to the LTE options, but most users don’t need those anyway.

Samsung’s official store, as well as popular retail outlets such as Best Buy and Amazon, are now reflecting the cut. While online outlets like Amazon have been offering this price off and on for a while now, it’s great to see it as the permanent price.

You can learn more about the Gear S3 in our full review, but just know that the Android/iOS compatible Tizen wearable is one of the best smartwatches you can pick up today.