Google’s Project Sunroof expands beyond US for first time, now available in Germany 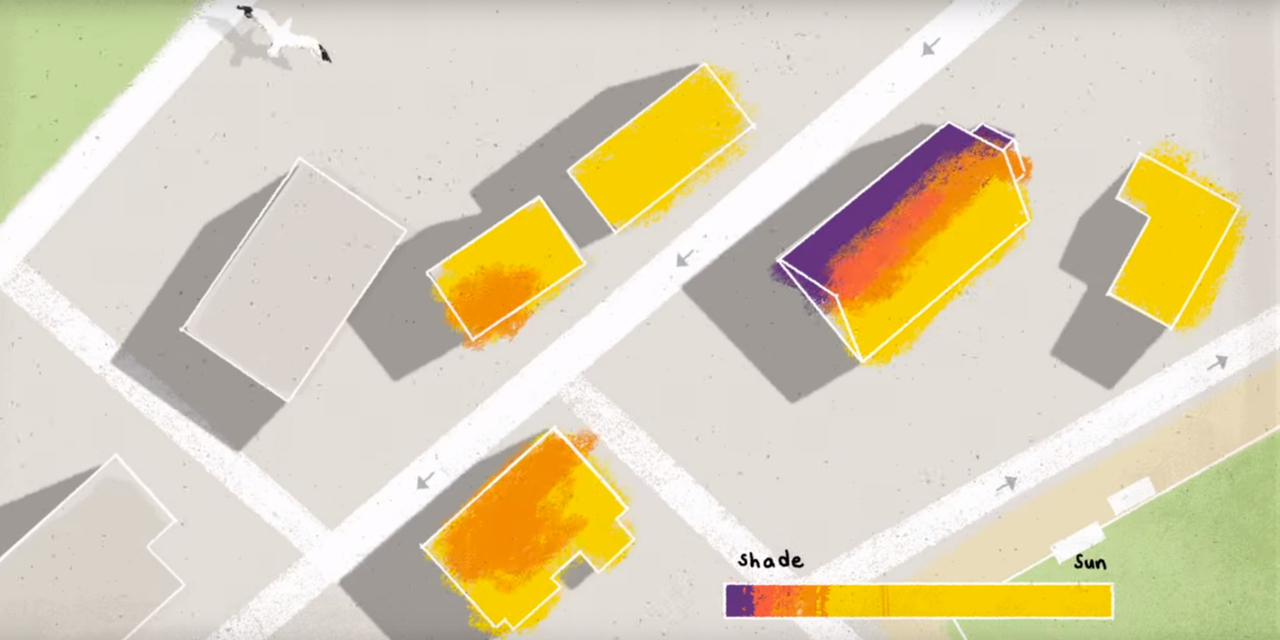 Project Sunroof, Google’s initiative to make it easy for homeowners to determine whether or not their roof is viable for solar panels, is expanding beyond the United States. Starting today, homeowners in Germany will be able to get in on the fun of finding out just how much money they might be able to save by switching to renewable solar…

The new solar potential data is partially thanks to help from Germany energy company E.ON, as well as German software maker Tetraeder. Google says that the system currently covers somewhere around 40% of German homes (around 7 million buildings), in Munich, Berlin, Rhine-Main the Ruhr area, and elsewhere.

The announcement was made today on The Keyword:

We launched Project Sunroof in the United States in 2015 to help answer this question and help consumers make accurate decisions about solar power for their homes. Starting today, people in Germany will be able to see the solar potential of their rooftops thanks to a partnership between Project Sunroof, E.ON and the software producer Tetraeder. This marks the first time Project Sunroof data will be made available outside of the U.S.

Just as has been possible for a couple years for people living in the United States, Project Sunroof’s website now provides information on German homes — all you have to do is head over to the Sunroof website and type in your address. From there, you can tell Sunroof roughly what your electric bill is, and it will tell you how much you could save (or not) by leasing, loaning, or buying your solar panels.

For those that are ready to hit the ground running, Google says that data from Project Sunroof is going to also be available on www.eon-solar.de starting today. In addition to seeing their home’s solar potential, people will be able to actually purchase a system from E.ON.

If renewables and solar power interest you, be sure to check out the Electrek Green Energy Brief, a daily technical, financial and political review/analysis of important news.