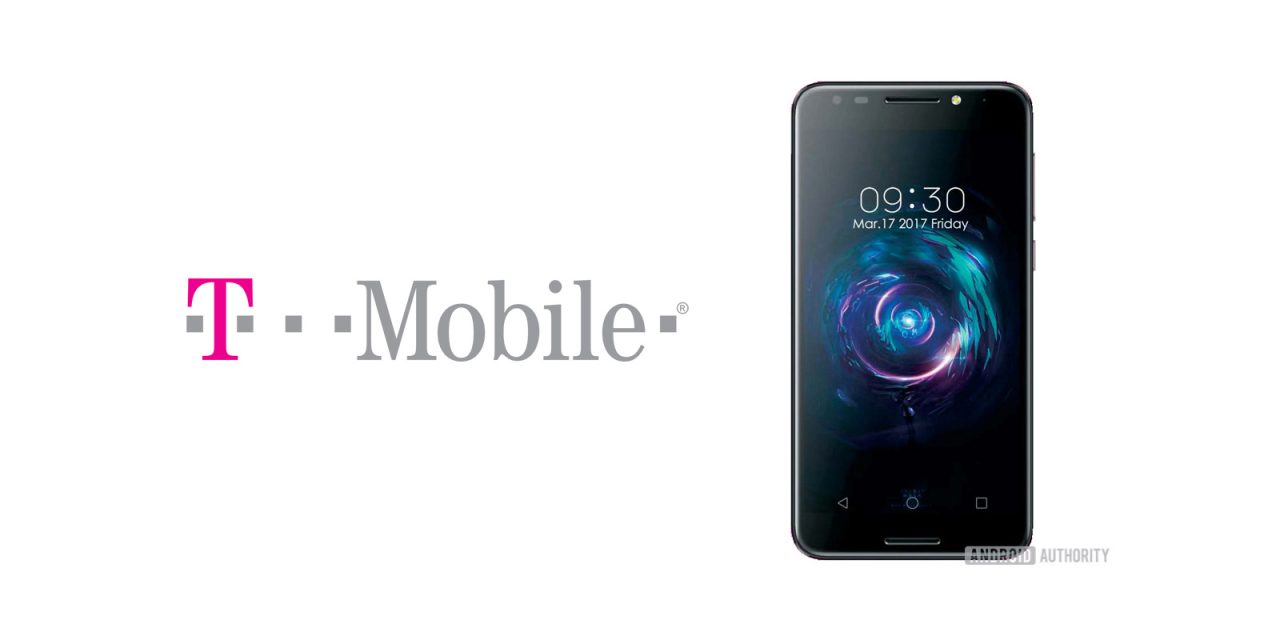 T-Mobile is no stranger to doing things a little differently and in the coming weeks, the company is apparently planning to launch a collection of self-branded Android smartphones to be sold on its network. The first device to debut as part of this series will apparently be the T-Mobile REVVL T1.

According to information obtained by Android Authority, the REVVL series will consist of at least three devices, including the T1, T2, and T3 PRO. Today, though, information is only available on the T1.

Apparently, this Android-powered smartphone will be produced by TCL, who also produces BlackBerry and Alcatel devices, and will be angled as a mid-range device. Not all of the specifications are known at this time, but we do have some basic information.

The T-Mobile REVVL T1 will reportedly offer a 5.5-inch 1080p IPS display, a 3,000 mAh battery, and Android Nougat. It’s unclear if T-Mobile will use a skin on this device over the top of Nougat, though. The device will also offer a 13MP rear camera, 5MP front camera, and a fingerprint sensor, presumably on the rear. Based on the render above, it also appears that the device will offer front-facing speakers and on-screen navigation. 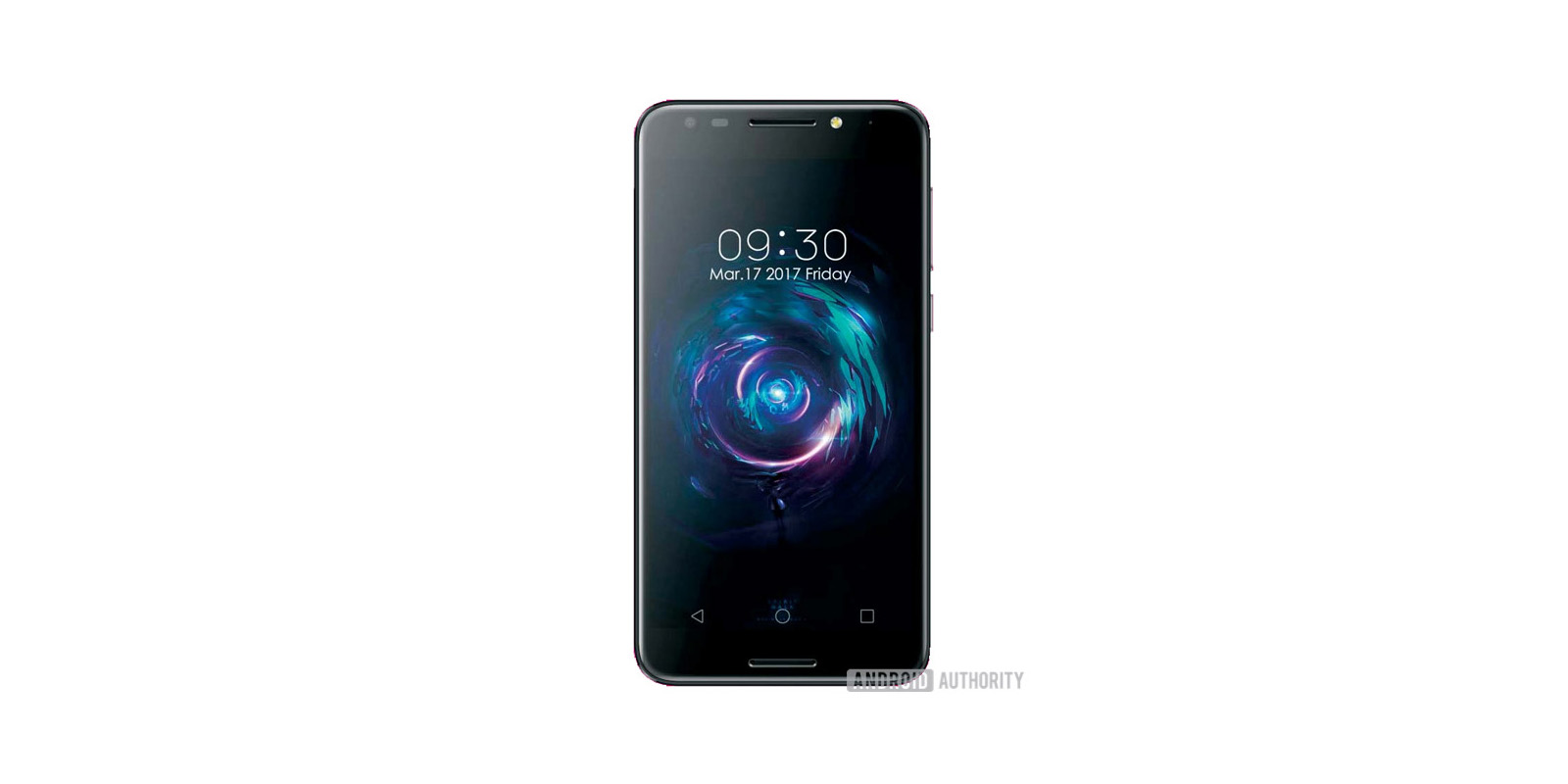 Pricing is unclear on this phone at this time, but it feels likely that T-Mobile will try to undercut the competition at retail price, and perhaps offer some strong discounts with its monthly financing plans. It’s also completely unclear when T-Mobile plans to officially reveal this device.