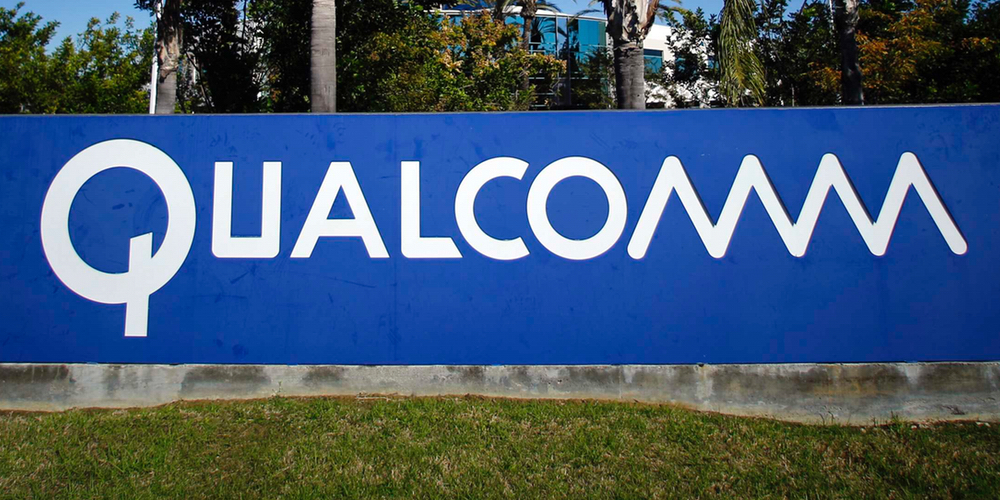 Apple is currently engaged in a high-profile legal battle with Qualcomm centered on patent royalties and now Samsung is entering the fray. Apple struck first back in January and has since expand its lawsuit to additional countries, while Qualcomm has officially hit back with a countersuit.

While the Federal Trade Commission had originally stated that Qualcomm had monopolistic like qualities, the trade group this week has yet again slammed the chip maker…

In a filing with the US District Court in San Jose, California, the FTC accused Qualcomm of being a monopoly and preventing key customers, like Apple, from doing business with other companies. The FTC ultimately says that the case should proceed (via CNET):

“Qualcomm uses its monopoly power to make [handset manufacturers] pay a royalty overcharge — a tax — when buying modem chips from its competitors,” the FTC filing reads.

“Qualcomm further hampers those competitors by denying them the licenses it promised would be available on FRAND terms during standard- setting. And Qualcomm foreclosed its competitors from selling to a uniquely important customer, Apple, for half a decade using exclusive contracts.”

Furthermore, several other companies have filed amicus briefs in support of the FTC. Most notably, Samsung on Friday expressed its support for the FTC’s statement, saying that the case should proceed and that it has also suffered from and been harmed by Qualcomm’s practices. Samsung accuses Qualcomm of refusing to “license its patents on fair, reasonable, and non-discriminatory terms.” Samsung goes on to explain that these actions prohibit it from making and selling its own licensed chipsets:

Additionally, Intel has also filed an amicus brief in support of the FTC, saying that Qualcomm has “driven nearly all of its competitors out of the premium LTE chipset market.”

Earlier this month, it was reported that Qualcomm was seeking an iPhone import ban in the United States as Apple and its suppliers withhold some $1 billion in royalty payments.