Google is adding automatic obstruction removal to the Pixel’s camera 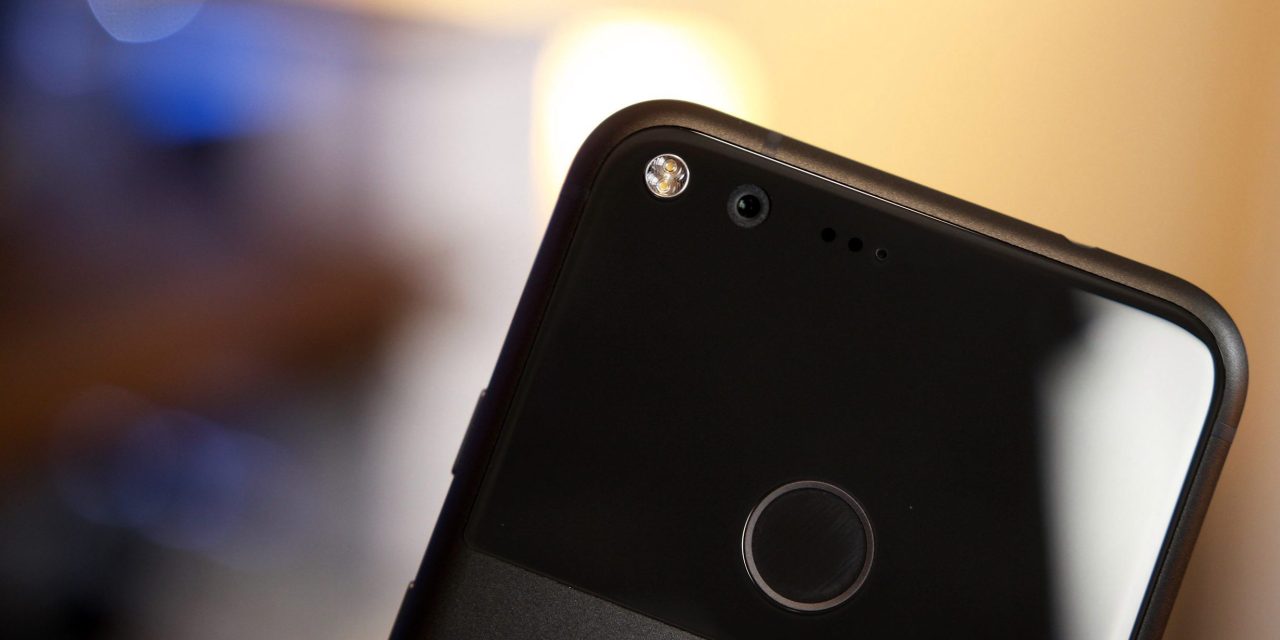 The Pixel’s camera is impressive, and Google just keeps making it better. Using some behind-the-scenes computer wizardry, Google can turn a noisy low-light photo into something gorgeous. There’s also that impressive stabilization, but things are about to get a whole lot more impressive.

Today at I/O 2017, Google announced that the Pixel’s camera will soon gain support for automatically removing anything obstructing the main subject of an image. As Google demoed on stage (in the GIF below), we have the example of taking a photo of someone at bat in a baseball game, with a fence in the way. From there, Google seamlessly removes the fence entirely from the photo like it was never there.

Google says that this is done via AI, and really I can’t wait for this to land on devices. Even if the results aren’t perfect, and they almost certainly won’t be, it will be a very useful tool. Google has not given a timeframe on this beyond “soon,” but it does seem like this is Pixel-only.