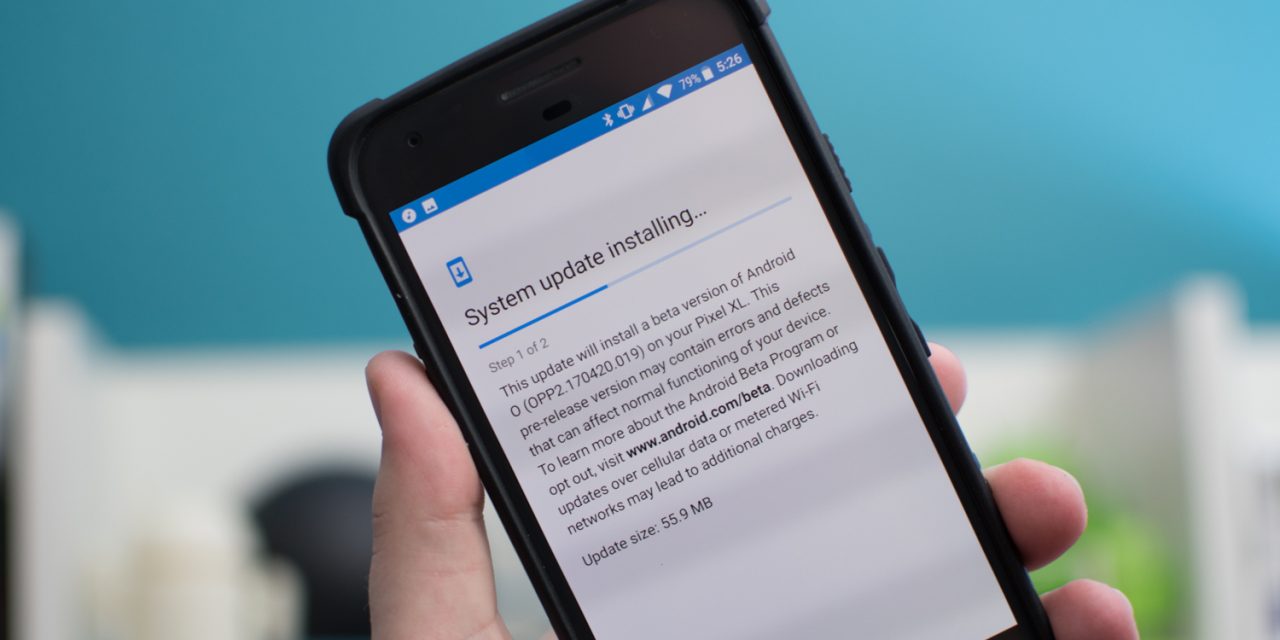 Update: After several of our staff updated, it appears that Android Pay is fully working for some, but not all. Two of us previously had our credit and debit cards set up in the mobile wallet, and they appear to be working fine. But for one of us and the individual who didn’t previously have a card setup, the application won’t let them add their cards to the application.

Alongside the unveiling of several new features coming to Android O, Google announced that it would be pushing out the second build of the developer preview. This meant that the program was now in beta and people could enroll to have new beta builds sent to them via OTA updates. A day later and now Pixel and Nexus owners are receiving another update…

The first beta build of the Android O developer preview was version number OPP2.170420.017. The newest build, rolling out now to Pixel and Nexus users enrolled in the program is version OPP2.170420.019. We do not currently know why Google is rolling out another update, but it does appear to fix some parts of Android Pay.

In previous year’s developer previews, the builds were not Compatibility Test Suite (CTS) approved so some applications, such as Android Pay, would not work. With the release of yesterday’s beta, though, the official release notes stated that it would be entirely CTS compliant and Android Pay would work. .

We are still looking for differences, but this new build does appear to let users open the Android Pay application and use their rewards and gift cards.

The OTA update also appears to be failing for some Nexus users. While it hasn’t been confirmed by Google, one comment notes that it is failing due to an issue with the build fingerprint. Reportedly, the user’s Nexus is showing the previous build number to be “7.1.2 N-something” when it should be showing the last OPP2 build.