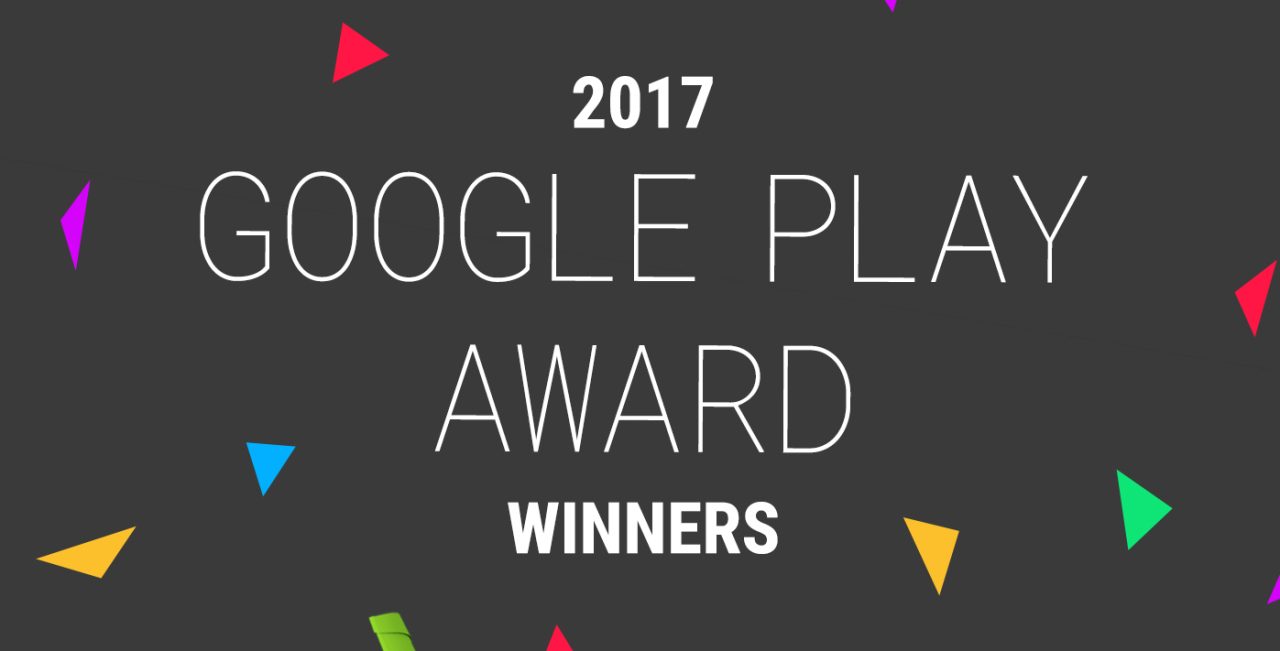 During an award ceremony at I/O, Google has announced the 2017 winners of the annual Play Awards. Highlights include Woorld for best AR Experience and Mushroom 11 for Standout Indie.

The twelve categories span from best VR experience to standout indie, with a general criteria for the awards requiring that the app launched or received a major update in the past year. Other requirements include a high star rating and technical performance, in addition to more specific criteria for each category:

Nominees were selected much like last year by cross-functional teams throughout Google who work hand-in-hand with the relevant categories and product areas.

Language app Memrise is the best app of the past year, while the game honor goes to Transformers: Forged to Fight. 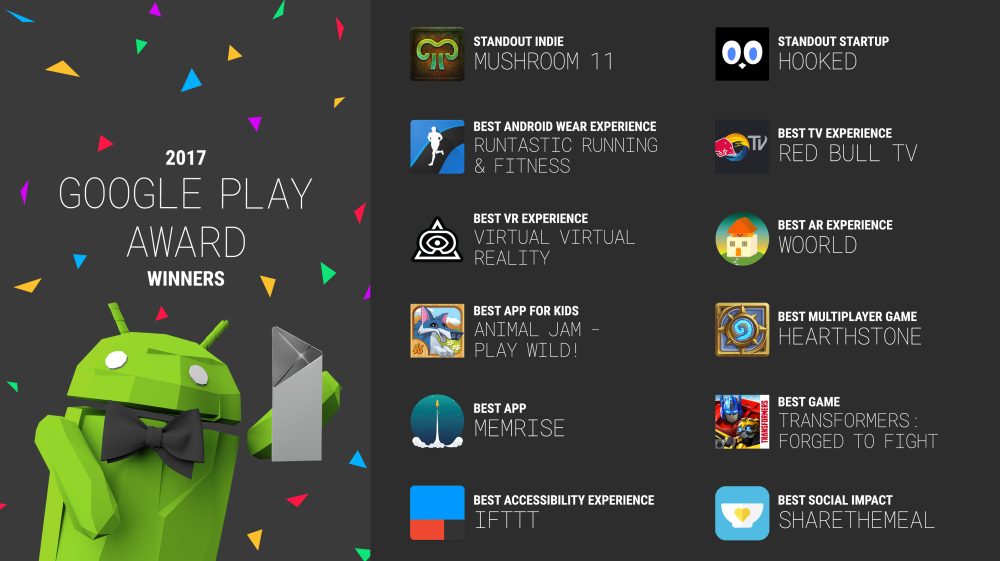