Google shared more details about its standalone VR headsets at a virtual and augmented reality-focused keynote on the second-day of I/O.

Working with Qualcomm, there is currently a reference headset that uses a Snapdragon 835 processor with high performance sensors and custom tracking cameras.

The latter ties in with WorldSense, a version of Tango specifically for VR. Two wide-angle cameras detect the movement of features over time to get a sense of position. Combined with motion sensors, it provides robust low-latency tracking data for games and other apps.

On the software front, the standalone headset will run Daydream 2.0, which takes advantage of deeper support for VR in Android O.

Given that there is no touchscreen on the headset, a new VR window manager was built into O so that all the system UI is accessible in virtual reality. According to The Verge, the first generation headset will ship with a Daydream controller.

The interface, which will also come to all current Daydream-ready devices later this year, has a phone-like notification shade and quick settings panel, as well as an app switcher. Other features include support for Google Cast and a Chrome browser in virtual reality. 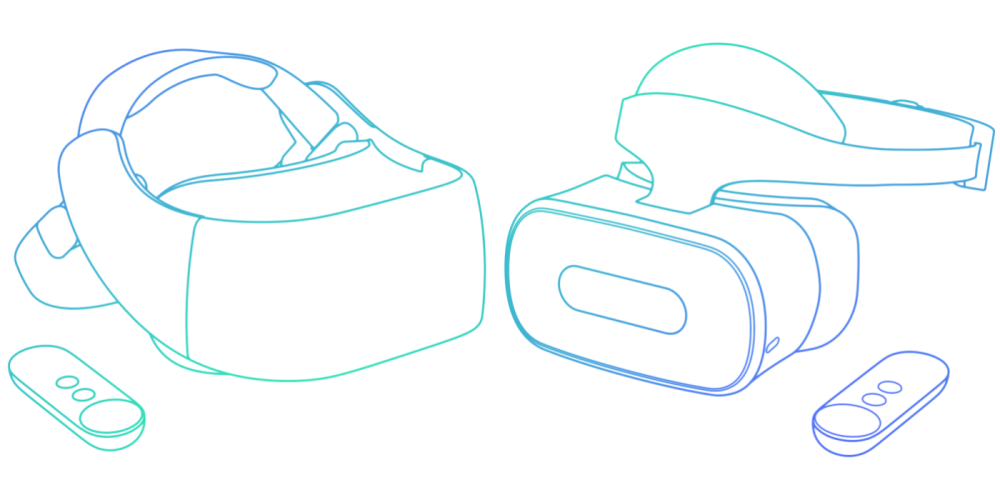