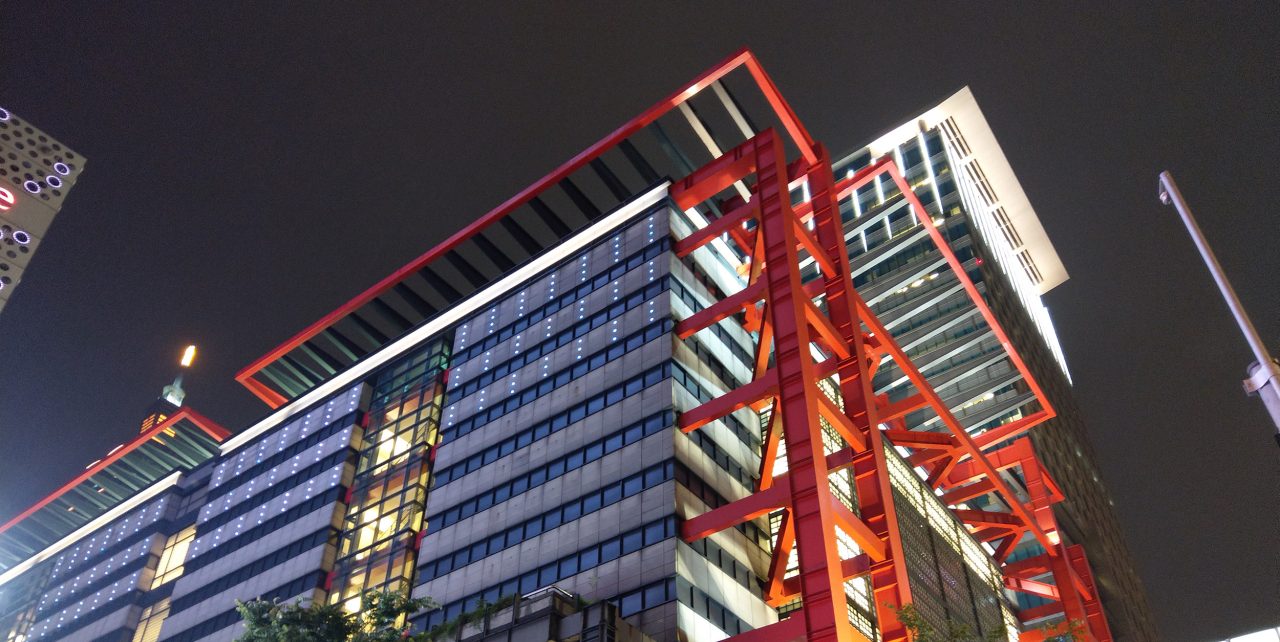 HTC is no stranger to flaunting its camera performance, but with its new U11 smartphone it has a very bold claim — the best smartphone camera on the market. That’s backed up by a score of 90 on DxOMark, but the company didn’t give us many samples to see it for ourselves. Now, an early HTC U11 owner has posted a collection of nighttime shots taken with the phone, and they’re absolutely beautiful.

Taking shots in low light is difficult for any smartphone, regardless of the sensor it uses. Even the Google Pixel, which has one of the best low-light sensors struggles at night. With the HTC U11, though, the company seems to have a winner on its hands, at least according to these early samples.

These shots come from an album on Flickr (mirrored on Imgur, via Reddit) and they give us a sense of what the camera is capable of in low-light situations. Several shots are taken indoors without the assistance of natural light and the results are quite good. From there, the phone was taken into Tapei City where quite a few shots were taken of the city at night. The neon signs and lit buildings all look stunning in these shots, and the quality and sharpness in almost every shot are incredible, considering the light available.

As the shutter speed on some of these photos suggests, a tripod was likely used, but it’s still impressive nonetheless. It’s unclear if HTC is using an HDR mode like on the Google Pixel, but it seems likely. It’s also worth noting that these photos also appear to all have been taken in auto mode.

Based on this, we can’t wait to see how the HTC U11’s camera holds up in our usage. The phone is available for pre-order now and will be available in the next couple of weeks. Stay tuned for our full review.