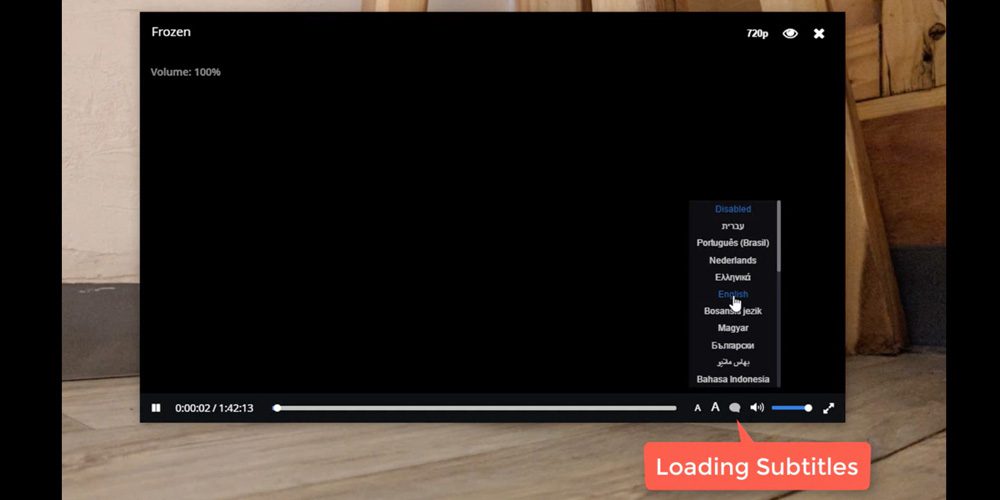 Security researchers have discovered a surprising new way for attackers to gain control of a machine: malicious subtitles. The vulnerability is device-independent, meaning it could be used to gain control of anything from a smartphone to a PC or Mac.

The vulnerability was discovered by Check Point, which describes it as a significant risk.

Check Point researchers revealed a new attack vector which threatens millions of users worldwide – attack by subtitles. By crafting malicious subtitle files, which are then downloaded by a victim’s media player, attackers can take complete control over any type of device via vulnerabilities found in many popular streaming platforms, including VLC, Kodi (XBMC), Popcorn-Time and strem.io. We estimate there are approximately 200 million video players and streamers that currently run the vulnerable software, making this one of the most widespread, easily accessed and zero-resistance vulnerability reported in recent years.

There is no evidence that this attack vector is yet in active use, but now that the possibility has been disclosed, it’s likely only a matter of time before the bad guys figure out the details and start using it.

Check Point said that the vulnerable code was found in many major media players, including VLC, Kodi, Stremio & PopcornTime. There are fixes available for all but Kodi, where the source code has been fixed but a runtime version is not yet available.

The firm has put together a proof of concept based on a Windows machine, but stresses that all devices are vulnerable to this malware.