Some Google Pixel devices purchased through Project Fi are being blacklisted 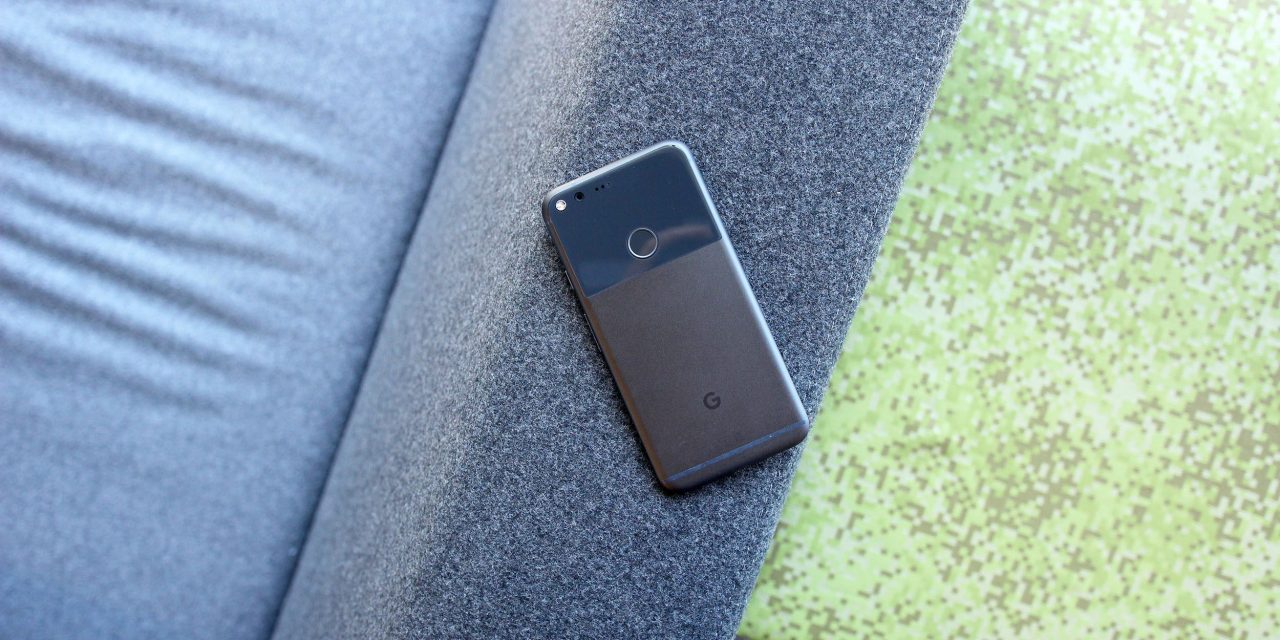 Google’s Pixel is still one of the best phones on the market today, but getting your hands on it has been nearly impossible for quite some time. That’s led to some very high resale value on outlets like Swappa, and it seems that some people have been taking advantage of that. Now, not those sellers, but the buyers who purchased the phones are seeing the consequences.

Update: Kyle Bennet has since updated his report yet again, stating that his phone has been fully cleared of the blacklist and has been restored to service.

Taking a step back, late last year it was reported that some Google accounts were being closed by Google. Essentially, people were buying Pixels from Fi and the Google Store and selling them to an outlet in New Hampshire (no sales tax) to make a profit off of the deal on both sides. When Google discovered this, the Google accounts of those users were cut off. Google later resolved this and reinstated the accounts.

Kyle Bennet, founder of HardOCP posted to his website (via Android Police) that his Pixel XL, originally purchased through Swappa, a popular marketplace for buying/selling used devices, had been blacklisted. Talking with T-Mobile he discovered that the carrier hadn’t done this and could not reverse it. In talking with Swappa, he discovered that he’s not the only seeing this problem.

Interestingly, Swappa support told Kyle that they have noticed in the past two days that a fairly large number of Google Pixel devices have been blacklisted (Swappa checks each phone that goes through their marketplace). When a device’s IMEI number is blacklisted, it results in the phone being completely blocked from use on any carrier network.

Sorry to hear of the complaints. We have seen a great number of Pixel devices becoming blacklisted the past two days. We are still trying to figure out why this has happened to so many devices. We are working to find out the cause of this widespread issue. It would be best for both of you to keep on top of Google and pressing them for an explanation. In one other case, I saw this morning Google agreed to send the buyer a replacement device so that might be an option to look into. Seller please work with the buyer and Google to see if they can get to the bottom of it.

In speaking with Google, Kyle found out that his device had originally been purchased through Project Fi which seems to the be the reason why the device is being blacklisted.

However, there may be some good news here. In talking with another Google representative, Kyle was told that the device was not being blacklisted due to being stolen or defaulted on, but rather this may simply be an error with Project Fi not disassociating that device’s IMEI with the original account it was purchased with. Hopefully, Google can fix the error and reverse the blacklisting status on those devices. For those affected by this, we’ll keep you updated.