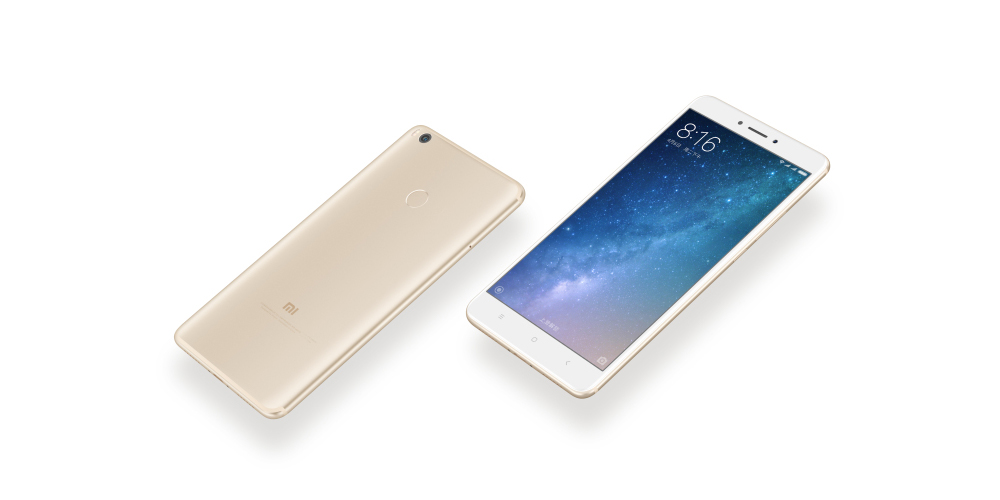 Xiaomi is no stranger to stretching the boundaries of what its smartphones offer, and today it’s unveiled its latest device, the Mi Max 2. With a massive battery and affordable price, this phone looks to be a solid offering, if you can get it that is.

The Mi Max 2, not to be confused with the company’s bezel-less wonder, the Mi Mix, is a low-cost phablet with a giant 6.44-inch screen, metal body, and what Xiaomi claims is two-day battery life. With a 5,300 mAh power pack and the power-efficient Snapdragon 625 running the show, that’s a pretty conservative estimate if you ask me, but Xiaomi’s heavy software may mess with things a bit.

Aside from that, the Mi Max 2 offers Android Nougat with MIUI 8, 4GB of RAM, and up to 128GB of storage depending on configuration. It also features a 12MP rear camera, 5MP front-facing shooter, a fingerprint sensor on the rear and a USB-C port for charging. Xiaomi claims that the battery can be recharged up to 68% in just an hour, which is impressive given the capacity.

As per usual, the Mi Max 2 is going up for sale in China first, with sales commencing on June 1st for the 64GB model which runs about $247 (RMB 1699) and the 128GB option which sells for just $290. It’s unclear if these will ever officially debut in other regions, but it’s a safe bet that it won’t be heading to the US. 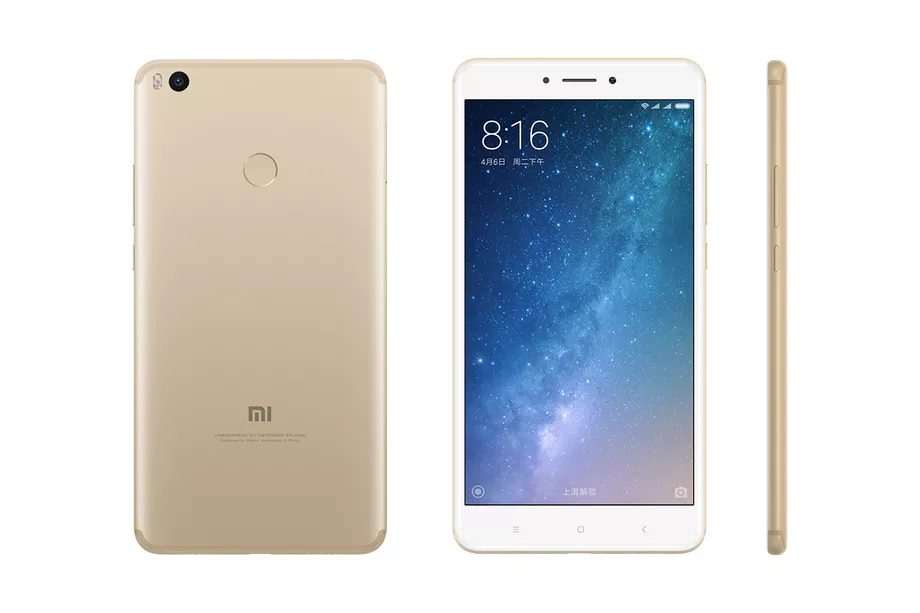