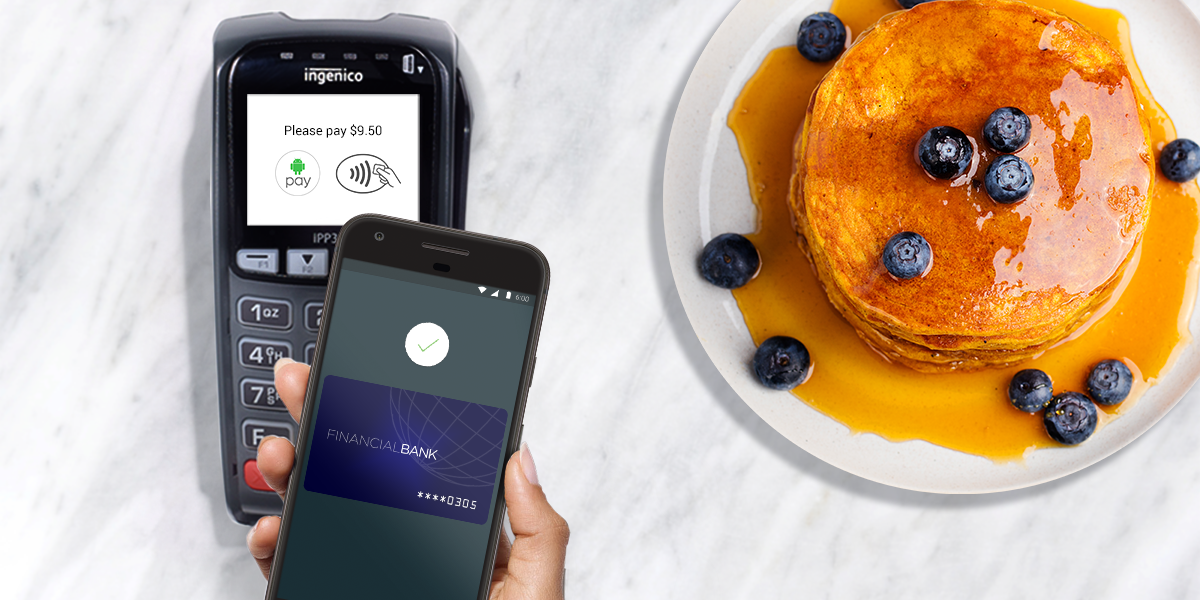 As widely rumored, Android Pay is finally available in Canada beginning today. Google’s payment service is now available in its 12th country, with support from a number of local retailers, apps, and banks.

Google cites hundreds of thousands of stores across the country that will accept the contactless payment solution. Major names include McDonald’s, Tim Hortons, Sears Canada, and a number of phone carrier shops like TELUS and Rogers.

The Canadian launch will also bring compatibility with numerous third-party apps that support payment via Android Pay, like Uber, Doordash, and several others. As usual, the app can also store gift cards, loyalty cards, and other special offers.

Over the next several days, Android Pay will begin rolling out support for credit cards from Visa and MasterCard and Interac debit cards. American Express and Tangerine is listed as “coming soon.” On the bank front, the following are supported:

There is also a partnership with leading payment platforms, processors, and technology to help drive support for Android Pay in Canada. Android Pay requires an NFC-enabled device running Android 4.4 KitKat or above.