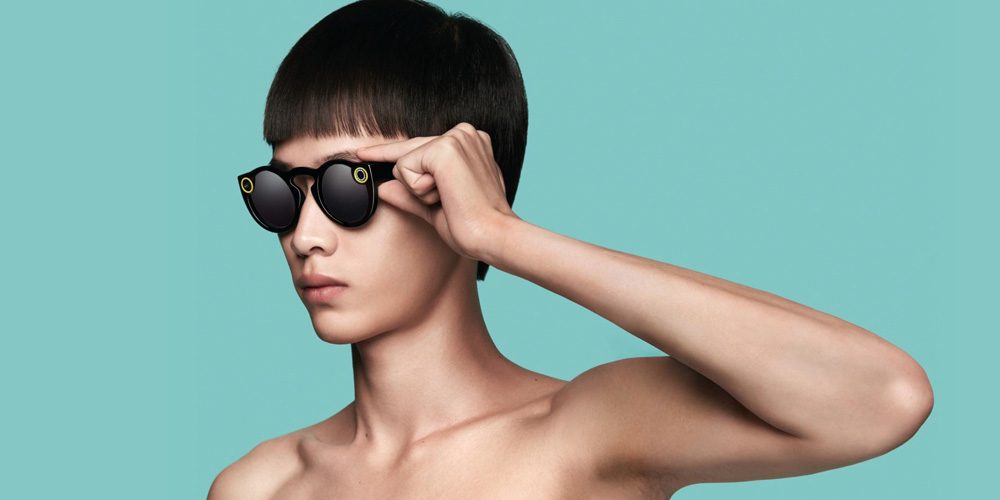 If you’re looking for a simple and inexpensive way to capture short First Person View (FPV) video footage of your adventures, Snap Spectacles are a decent buy. Originally sold only in the USA, they are now available in 14 European countries.

For a $130 device … wow. This thing packs a punch into a small package […] the entire setup experience is swift and easy to understand, the lack of on/off button makes it seem like regular sunglasses that just so happen to record a video when you press a button […] I can record cool things while still maintaining control of my bike. The Spectacles also give you near-instant access to a camera, rather than having to take out your phone and launch the camera. So far, I’m a big fan.

Announced in September of last year and on sale in the U.S. as of November, they are available online in Europe, as well as from vending machines in five cities. Exchange rates do, though, mean that they are arguably a pricier purchase in Europe, at £129.99 in the UK and €149.99 in other European markets.

The countries where you can order them online are Austria, Belgium, Denmark, Germany, Spain, Finland, France, Ireland, Italy, Netherlands, Norway, Switzerland, Sweden and the UK.

Vending machines are currently in London, Paris, Berlin, Barcelona and Venice, but the aim is for these to be regularly moved around Europe throughout the summer.

You can order online from here.