Would the next Pixel XL being made by LG make you wary to buy? [Poll] 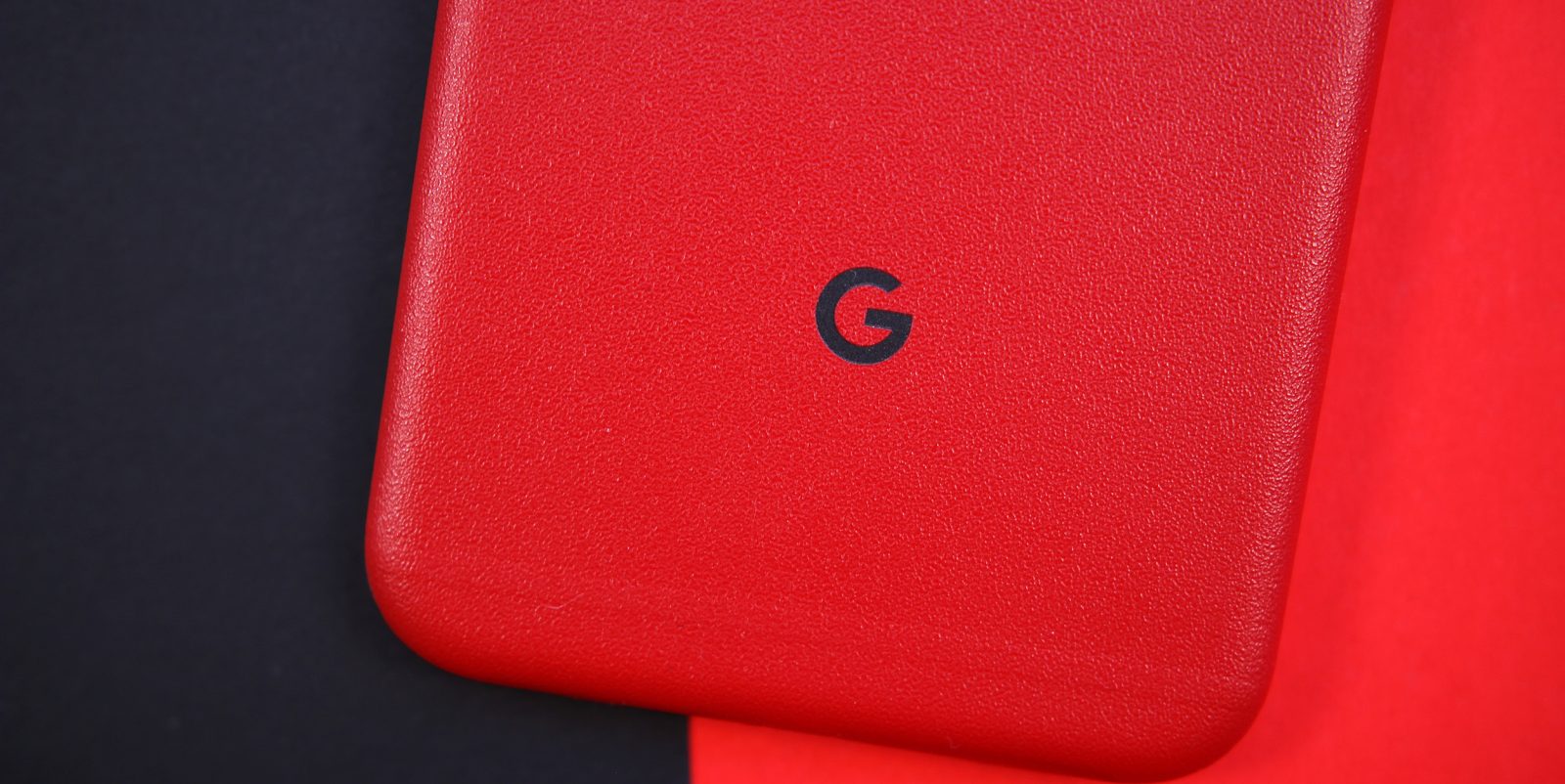 Although we are still several months out from an official announcement, yesterday we got news that “muskie,” believed to be the Pixel XL 2, was being shelved. Then we found information that suggests that “taimen,” a larger smartphone being developed, is being manufactured by LG. Would you purchase the second generation Pixel XL if it were being made by LG?

The current Pixel and Pixel XL were made in partnership with HTC. Although Google claims that it was responsible for the design of the two handsets, many believe that it in the least resembled some older HTC devices.

From a bug report, we now believe that the larger of the two smartphones that Google is still working on is being manufactured by LG. This wouldn’t be the first time that Google and LG have worked together on a handset. Several Nexus devices, such as the Nexus 4, 5, and the 5X were made in conjunction with LG. The only issue is that LG is currently in a class action suit due to several of its devices suffering from bootloops.

So, if the Google Pixel XL 2 is being manufactured by LG, would that make you wary of buying it? Answer the poll below and let us know your thoughts in the comments!