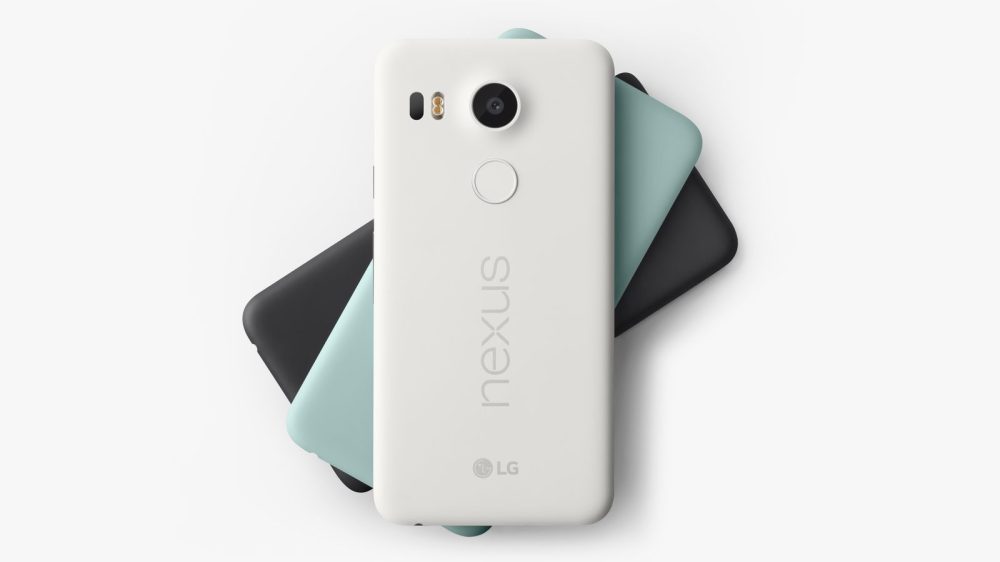 Earlier this year, LG was hit with a class action lawsuit over the way it handled bootloop issues on the LG G4 and LG V10. Now, however, the lawsuit against the company has been expanded as the LG G5, V20, and Nexus 5X are added to the case…

As noted by ArsTechinca, the lawsuit in Southern California has been added to include the Nexus 5X, G5, and V20. This means that the suit now included every high-profile phone LG released crossed 2015 and 2016.

For those unfamiliar, the bootloop issue plagued users by causing their device to be sent into an eternal reboot cycle. The lawsuit centers around the fact that if the issue occurred after the device’s warranty was up, LG wouldn’t replace the unit. This left users out of luck on numerous different occasions.

Despite this admission, LG did not undertake a recall or offer an adequate remedy to consumers who purchased the LG G4 phone. LG instead replaced LG G4s that failed within the one-year warranty period with phones that had the same defect. And LG refused to provide any remedy to purchasers of LG G4s that failed outside the warranty period because of the bootloop defect.

While LG has yet to respond to the case, the judge has given it until May 8th to respond in court.