Google reportedly bringing its new mobile Feed to the web as part of major homepage redesign [Update: mobile web only] 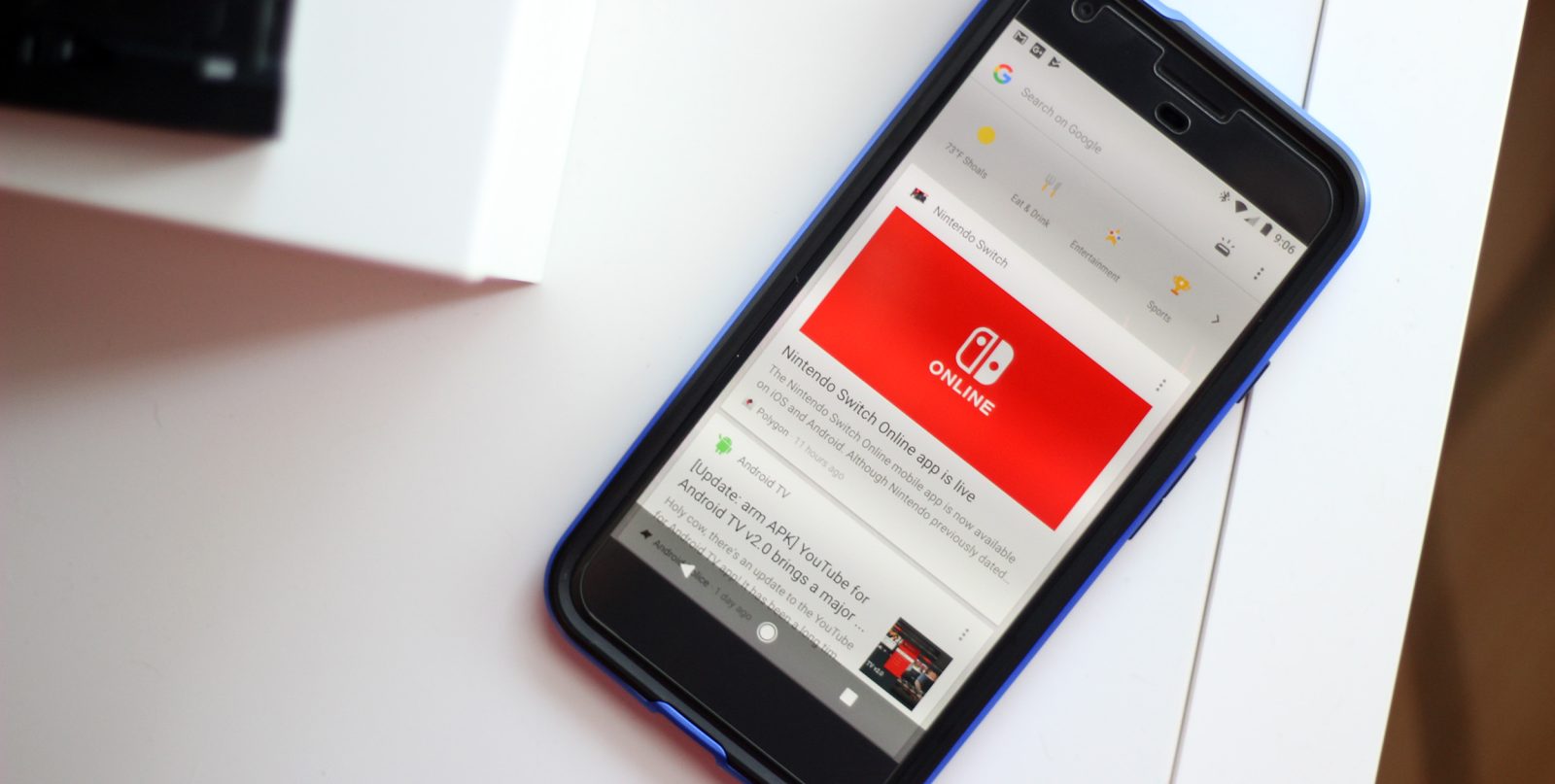 Update: In a statement, Google tells us that they hope to rollout “some version of the feed experience” to the mobile web. However, there are no plans to bring the Feed to the desktop. Their full comment is below.

Google yesterday announced a revamp of the Feed, formerly Google Now, that focuses on delivering smarter, more contextual information that is better personalized. Limited to mobile for the moment, one report today notes that Google is bringing the Feed to the web.

According to the UK’s Guardian, the mobile Feed will “become part of the main web experience in the near future.” Such a revamp of Google.com would be a massive departure from the spartan experience that the company has curated since its founding.

Announced yesterday, the new Feed is smarter through the use of machine learning to provide better personalization based on your interests, as well as what’s trending locally and globally. The Feed can also better gauge your level of interests on a topic, while also allowing more manual curation and selection of topics.

Unfortunately, the Guardian report is quite sparse on any other implementation details, such as whether the Google Assistant would be a feature in this new design.

It speculates that users would need to be logged in to see the Feed and suggests a multi-column card experience similar to the tablet interface of the Google app.

Google previously experimented with a personalized homepage that featured various widgets and design customizations back in 2005. Discontinued in 2013, iGoogle still required users to head to a dedicated site and did not touch the main Google.com experience.

In the early days of Chrome OS, Google Now cards appeared as part of the app launcher, but has not received notable updates for several years now.

…later this year, we hope to roll some version of the feed experience to Google.com on the mobile web. However, the design and functionality are still completely unconfirmed as this is still in testing phases.

To be clear, we have no plans for desktop. 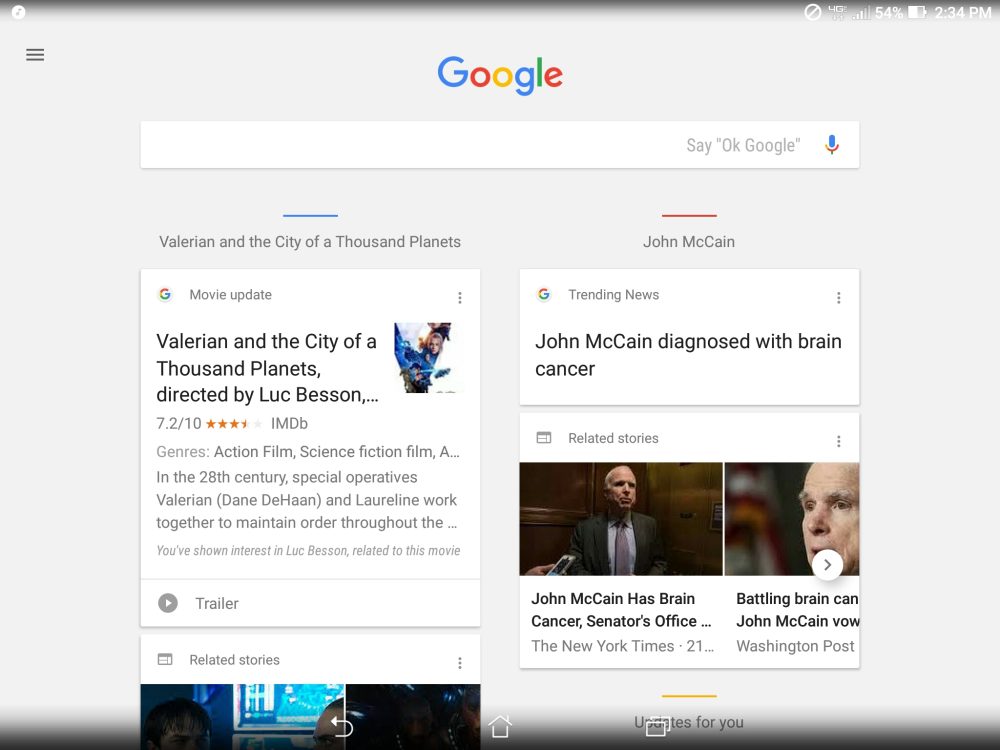