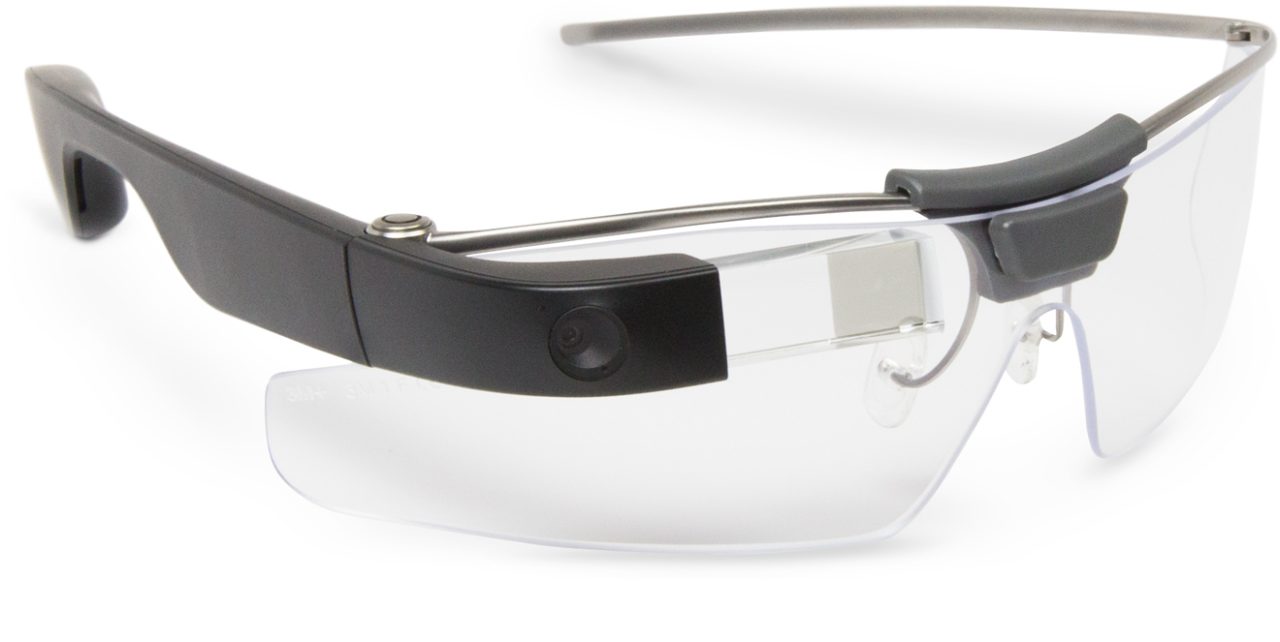 Remember Google’s Project Aura? We first found out about it all the way back in the fall of 2015, and haven’t heard hardly anything since. As far as we know today, it is (or was) a group working on both some new audio-only wearable devices and the Enterprise Edition of Google Glass.

Now, one of the few public Google web pages to mention the group has been updated to remove all mention of it…

Listing for positions within “Project Aura, Glass, and Beyond” appeared consistently on Google’s job board last year, and the Mountain View company even officially acknowledged the group on its Alphabet X site in January of last year:

Glass aimed to create the next mobile computing and communications platform: a head-mounted networked computer and display that is stylish and comfortable to wear. The project, now known as Aura, is a separate group within Google.

This was the text describing the current status of Glass on the X site’s “Graduated Projects” list. The site simply stated that Glass had been moved out of X and to a group called “Aura” within Google.

After Glass Enterprise Edition’s official launch earlier this month (and our subsequent leak of the device’s full specs, in case you missed it), the page was updated with new language:

Glass Explorer Edition became a part of Google’s hardware group, and the Enterprise Edition is now at X. Learn more about how Glass can work for businesses.

So apparently Google isn’t mentioning Glass as part of “Project Aura” at all anymore. Rather, the Explorer Edition (aka, Google’s consumer AR efforts) are now part of the Google hardware group. And Enterprise Edition, which is apparently an entirely different initiative now, is part of X, which is part of Alphabet. Confused? Yeah, me too.

But it’s really not that confusing if you think about it. Google has been pivoting the Glass to enterprise for a couple of years now, and any mention of the device being “Google” Glass has now been dropped from the device’s official landing pages. It’s not really “Google” Glass anymore… or at least Google seems to be trying to distance itself from that brand a bit. It’s no wonder why.

As mentioned, we don’t really know the status of Aura or its mystery products. We do know that it was a group within Google in some official capacity (we even found some Project Aura business cards on Instagram a while back), and that there are still plenty of high-level Google employees on LinkedIn declaring Project Aura as their official home.

With the name Aura, I’d guess that they were (and are still) working on some audio-focused wearables. Hopefully we’ll learn more soon, but last I heard about those wearables, they just weren’t meeting the quality and performance standards needed to become consumer offerings just yet.

We reached out to Google for comment last week and have yet to hear back.

If you know anything about Project Aura or the future of Glass projects at Google, hit up the 9to5Google tip box or send me an anonymous./encrypted email at hallstephenj (at) protonmail.com.