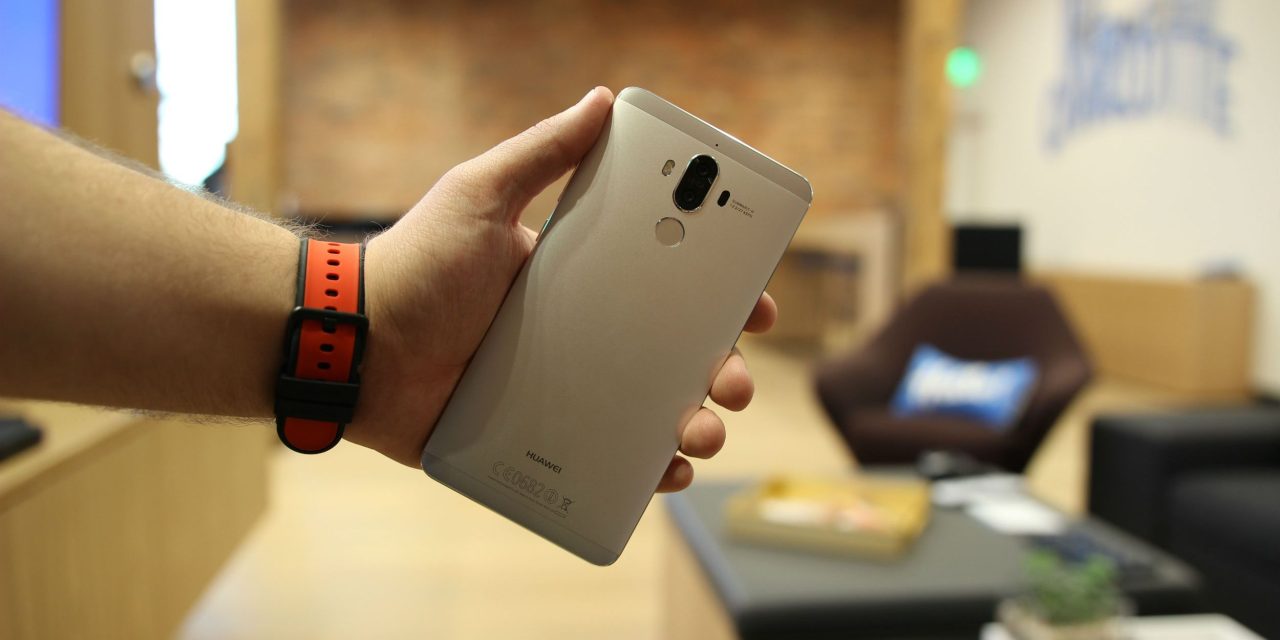 As we approach the final quarter of 2017, we’re learning more and more about Huawei’s next major smartphone, the Mate 10. The company has teased a few features of the phone, and today we’re not only learning what one of those will be called, but also where the device will be sold in the United States.

Huawei’s Mate 9 was the first flagship from the company to make its debut in the US. While it was met with mostly positive reactions, it didn’t sell incredibly well since it was only available unlocked. According to The Information, Huawei may partially solve that problem this year, with one of its devices (almost definitely the Mate 10) landing on AT&T.

AT&T being the second largest carrier in the United States, this is a big win for Huawei, putting its device in front of a much larger market. The deal still hasn’t been finalized, but work with AT&T on the Kirin chipset and talks between the two companies are apparently underway.

A deal isn’t finalized until the phone clears all the technical hurdles and the companies agree on the commercial terms of the release. Huawei’s engineers are working on hardware and software modifications that are necessary for meeting U.S. telecom standards and AT&T’s requirements, the people said.

For AT&T, this may just be another new phone in its lineup (probably an exclusive), but for Huawei this could mean expanding its massive growth. Huawei has quickly become the 3rd largest smartphone maker on the planet, and as we go forward, it seems as though the company’s goal of surpassing Apple is very much achievable. With the extra push a major US carrier can provide, Huawei could very well end up hitting that goal.

As for the Mate 10, it could very well be a killer device following up on last year’s excellent Mate 9. Huawei’s CEO previously said it will have better battery life and an improved camera, but the biggest change could be the addition of a bezel-less design. Like Samsung, LG, and soon Apple, the Mate 10 will ditch the bezels and pack as much screen as possible. A recent trademark has also revealed what that display will be marketed as, the “EntireView” display.

Huawei is expected to debut the Mate 10 at an independent event in Europe in October. Like the Mate 9, it will likely make its US debut around CES.