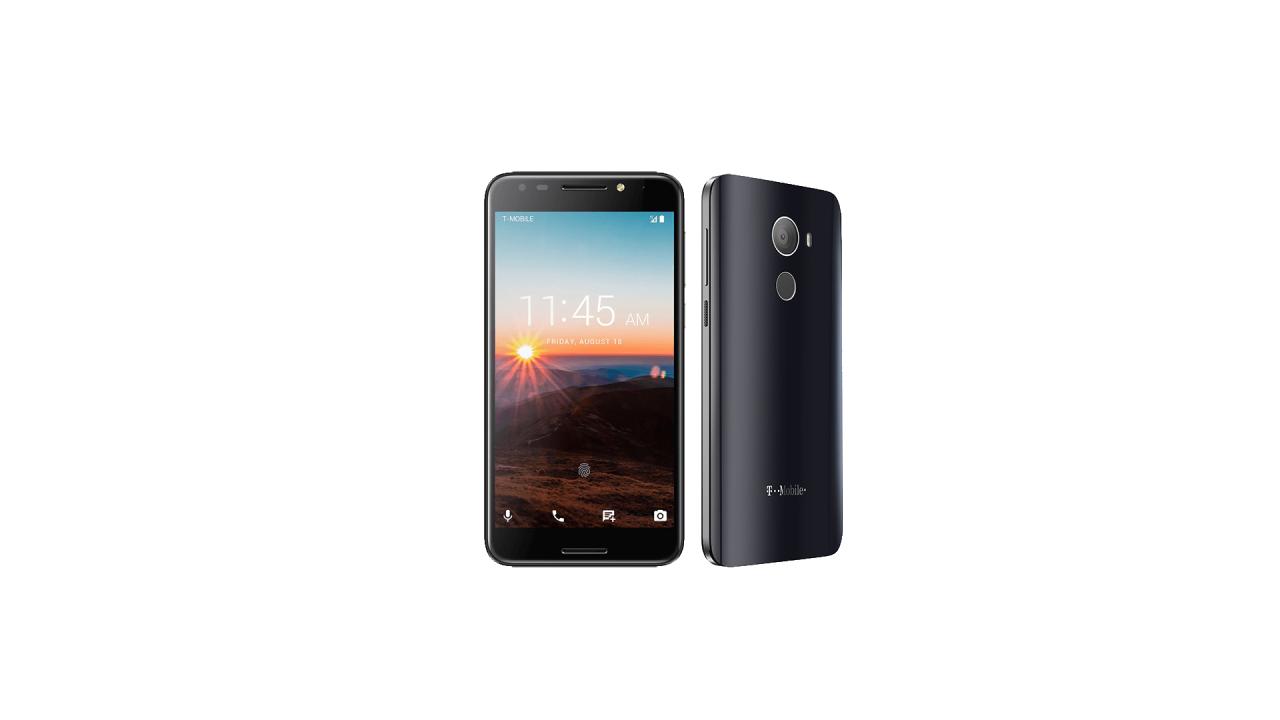 Back in May, we reported that T-Mobile was working on its first carrier-exclusive phone with the REVVL T1. We had a pretty good idea for everything the REVVL would come equipped with, but thanks to yet another leak, we now have pricing and availability info for the handset.

According to Evan Blass, T-Mobile will begin sell the REVVL T1 on Thursday, August 10 for $170 outright or $7/month through a monthly payment plan. Blass also shared a promotional flyer for the REVVL, and on it we can see that T-Mobile thinks the REVVL will be a great pick for people who want fast data speeds on a budget, those who like watching movies and TV shows on the go, and, “T-Mobile Brand enthusiasts.”

The REVVL T1 isn’t the most impressive smartphone in the world, but for just $170, it is packing a decent punch. For that price, the REVVL T1 packs a 5.5-inch 1080p display, 13MP rear camera, 5MP front-camera, 3,000 mAh battery, and Android 7.1 Nougat. In addition to all of this, the REVVL will also have a rear-mounted fingerprint scanner and what appears to be a front-facing speaker setup.

In addition to the REVVL T1, T-Mobile is also working on another exclusive phone with the Alchemy that’s expected to launch sometime in August. The Alchemy is also shaping up to be a low-end device like the REVVL, with the exception of its dual-camera setup.

T-Mobile’s REVVL T1 looks like a solid purchase for its asking price, and while we won’t be able to make any final judgements until the phone is released, we’re thankfully not too far off from that date.