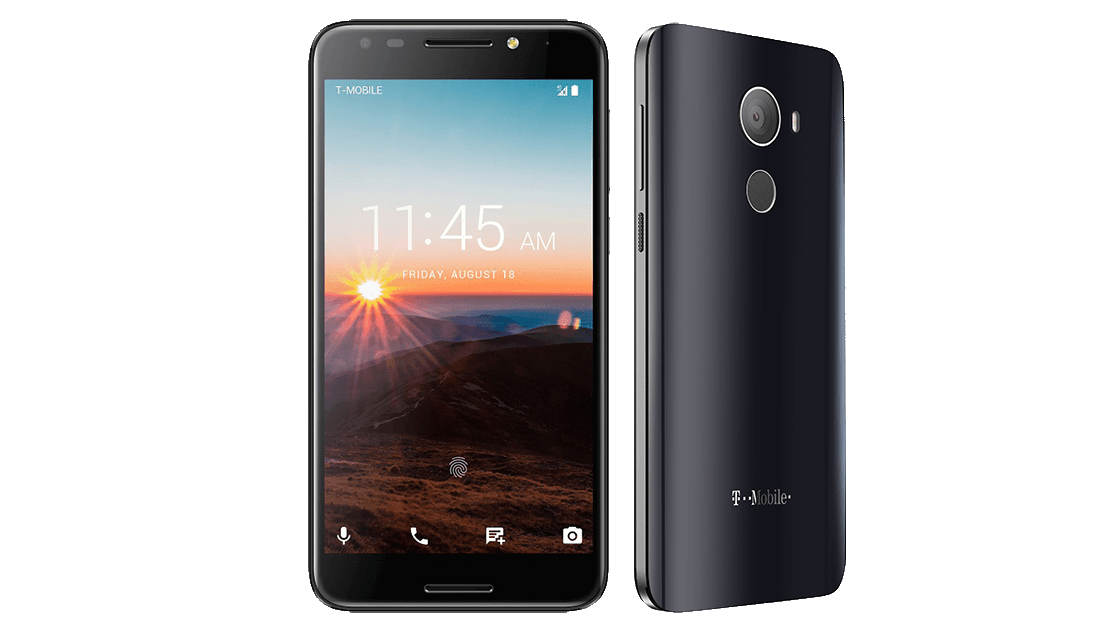 Over the past few days, there’s been a heap of leaks and rumors regarding T-Mobile’s carrier-exclusive REVVL T1 smartphone. Following hands-on photos that made an appearance yesterday afternoon, T-Mobile has officially announced the phone a day ahead of its launch.

As previous reports suggested, the REVVL (no official mention of the T1 branding) will feature a plastic construction with a fingerprint scanner on the back and what appears to be dual stereo speakers on the top and bottom of the display. That display measures in at 5.5-inches with an HD resolution, and also above it is a 5MP front-facing camera.

Other specs for the REVVL include a 13MP rear camera, 1.5GHz quad-core Mediatek MT6738 processor, 2GB of RAM, 32GB of internal storage (expandable up to 128GB), a 3,000 mAh battery, and Android 7.0 Nougat. Also as revealed earlier today, the REVVL will be available with T-Mobile’s JUMP! On Demand program for $0 down and $5/month (or $125 outright).

Along with the official announcement of the REVVL, T-Mobile also introduced a new program by the name of “Smartpicks.” Smartpicks is essentially a list of smartphones that the Un-Carrier has hand-picked that provide the most bang for your buck, and in addition to the REVVL, Smartpicks also features the Samsung Galaxy J3 Prime, LG K20 Plus, LG Aristo, and ZTE ZMAX Pro. All of the phones on Smartpicks range from $5 to $8/month, and all of them will cost you $0 down.

Aside from the REVVL that will be launching tomorrow on August 10, all of the other Smartpicks phones can be purchased right now.