Google Contacts is now available on all devices running Android 5.0 Lollipop or later 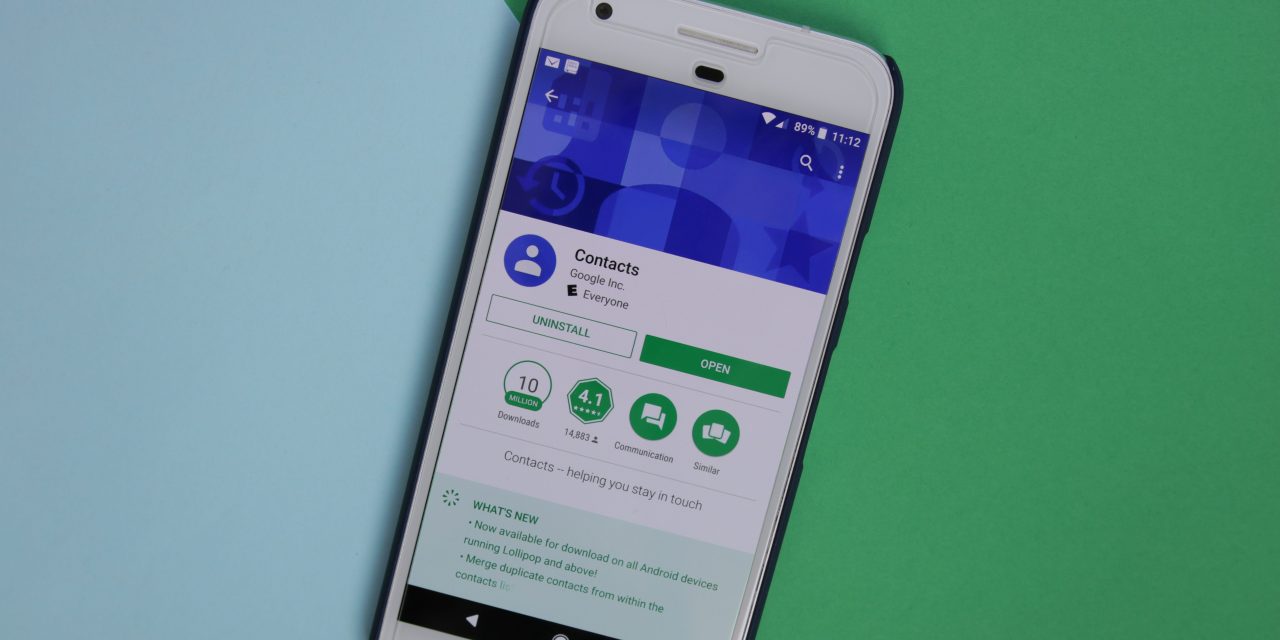 One of the highlights for Pixel and Nexus phones is having access to all of the latest and greatest services from Google. Some of these features are limited to Google’s own phones, and while the Google Contacts app was previously one of those, that’s now thankfully changing.

Google Contacts is Google’s app for managing your contacts (surprise), and although it’s previously been limited to Pixel, Nexus, Android One, and Google Play Edition phones running Android 5.0 Lollipop or higher, the latest update to version 2.1.2.164543808 allows the app to be installed from the Google Play Store by any Android device running Lollipop 5 or above.

This means that devices like the Galaxy S8, LG G6, Blackberry Keyone, etc., etc. can now download Google Contacts and start managing their contacts the way that Google intends.

The Google Contacts app may not be quite as feature rich as competing offerings, but there’s still a lot to check out here if you’ve previously been unable to download the app to your phone. In addition to a clean Material Design UI and the ability to easily swap between multiple Google accounts, the Contacts app also features clean contact cards with previous conversation history and ties to other apps (Facebook Messenger, WhatsApp, etc.), a Suggestions page for quickly merging duplicate contacts, and a desktop site with a very similar design and feature set.

Google is rolling out this latest update to the Contacts app to the Play Store now, but if you aren’t currently seeing this new version for yourself, you can also download the APK file for it. (If you need help with this, check out our step-by-step guide!)