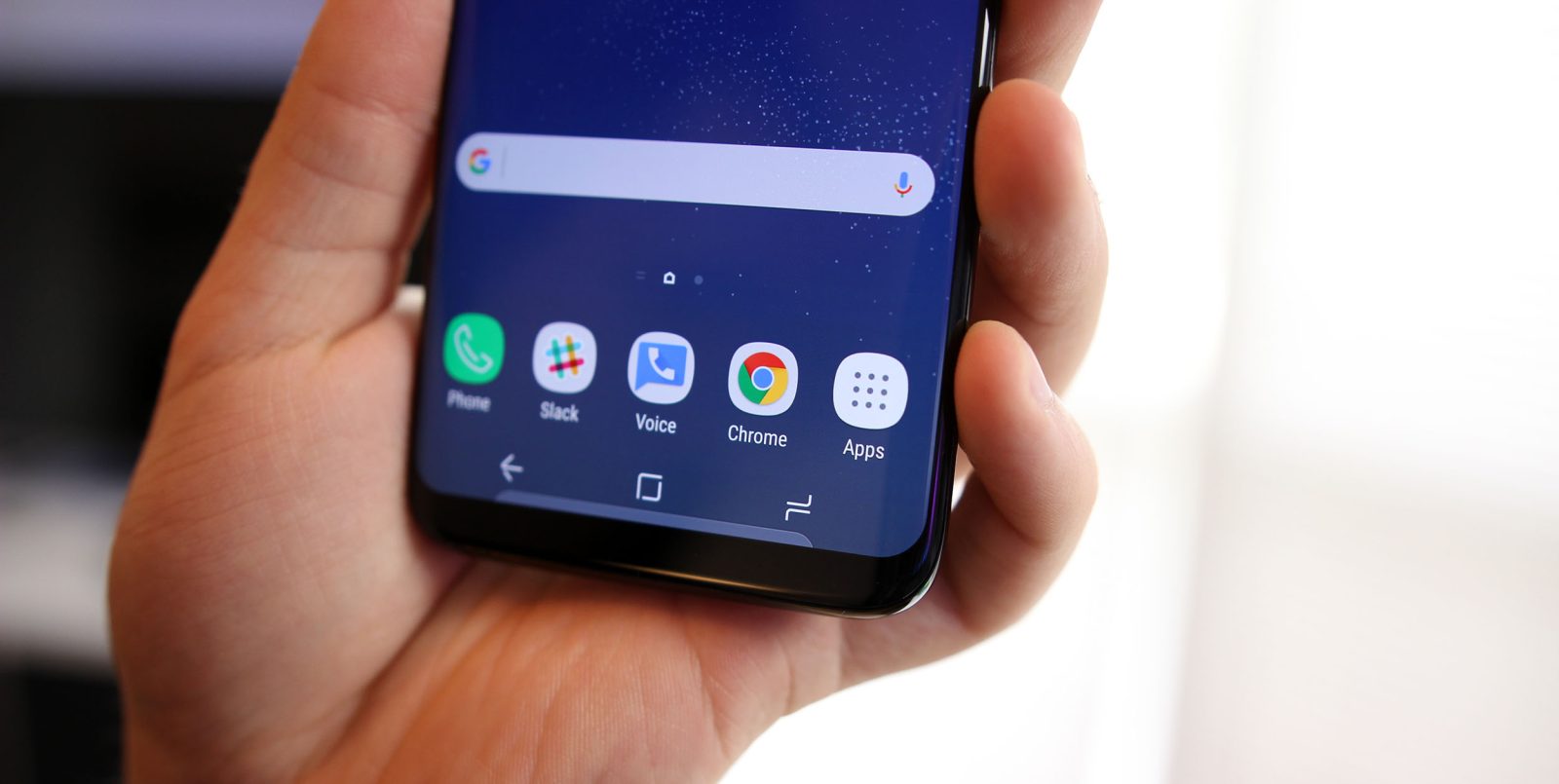 We’re less than a week away from the official announcement of the Galaxy Note 8, and if you’ve been following our updates on Samsung’s upcoming flagship for the past couple months, you’ll know that the device’s design, specs, and more have been leaking like crazy. An official brochure was recently spotted for the Note 8, and it officially confirms much of the phone’s final design and specifications.

The brochure was initially spotted by Ausdroid, and although it doesn’t reveal anything that we weren’t already expecting, it’s reassuring to have (yet another) confirmation on many of the Note 8’s features.

First off, Samsung will offer the Galaxy Note 8 in both Midnight Black and Maple Gold — at least in Australia. Samsung is also expected to release a Deep Sea Blue variant of the phone, so that one at the very least appears to be region specific. The overall design for the Note 8 looks exactly like what we saw with the most recent batch of hands-on photos for the device, and the S Pen that accompanies the phone will match the color of it as well.

As for the Note 8’s specs, we can see that it will come equipped with a 6.3-inch QHD+ AMOELD Infinity Display, support for the aforementioned S Pen, and Samsung’s first ever dual-camera system that will support 2x optical zoom with an f/1.7 aperture for crisp low-light shots. The Note 8 will come equipped with iris scanner technology just like the Galaxy S8/S8+ from earlier this year, an IP68 rating for dust and water resistance, and fast wireless charging.

The brochure doesn’t directly mention any other specifications for the Note 8, but previous reports indicate that the upcoming flagship will boast the Qualcomm Snapdragon 835 processor, a whopping 6GB of RAM, 64GB or 256GB of internal storage with microSD expansion, and a 3,300 mAh battery.

In addition to all of this, the Note 8 is also rumored to debut Samsung’s take on Force Touch that Apple has been using on its devices since the iPhone 6S.

Samsung will be announcing the Galaxy Note 8 next week on Wednesday, August 23, and according to one source, the phone will be widely available for purchase just 24 hours later on Thursday. The brochure that was recently leaked doesn’t offer any information on pricing for the Note 8, but seeing as how this is going to be Samsung’s most powerful phone of 2017, it’s safe to say that this will likely be one of the pricier phones of the year.