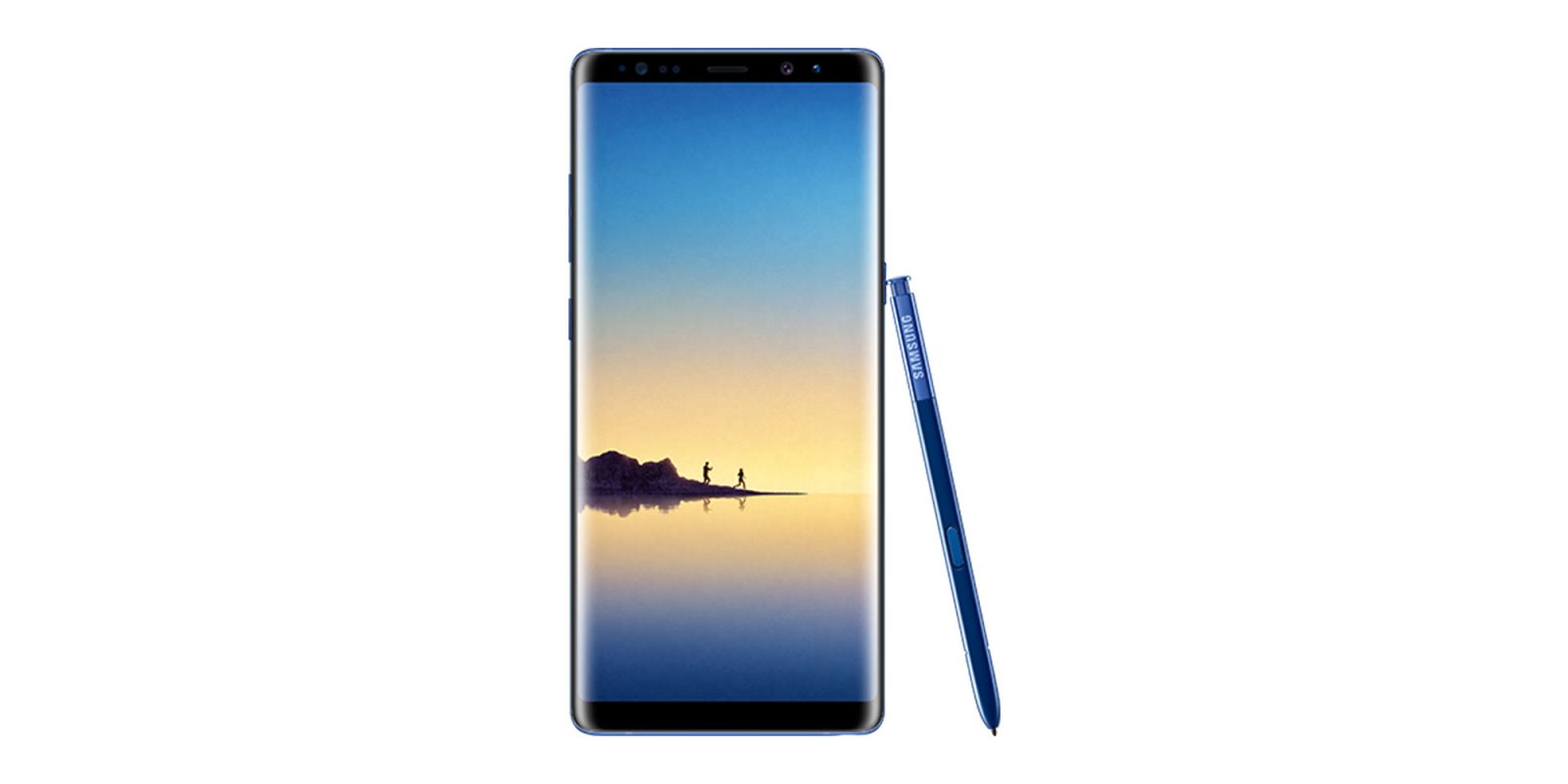 Samsung will be announcing the Galaxy Note 8 next week, but there’s not much more to learn since we’ve already seen the handset in leaked hands-on photos as well as renders showing off the device in black and gold. The latest render of the phone to leak shows off the Note 8 in the previously reported “Deep Sea Blue” color…

Thanks to famed phone leaker, Evan Blass, we now know what Samsung’s upcoming flagship smartphone will look like in its blue color variant. Based on the render shown below in Blass’ tweet, it appears that the Deep Sea Blue coloring will flow from the back of the Note 8 onto the frame itself. Of course, just like the gold variant, the accompanying S-Pen will also be entirely Deep Sea Blue.

With this leak, we are one step closer to seeing every rumored color variant of the Note 8 leak out before the official announcement on August 23. All we have left to see is the Orchard Gray model, but we can assume that it’ll look similar in color to the S8 and S8+.

In addition to its color, this Deep Sea Blue render once again reinforces the fact that the Note line will receive Samsung’s “bezel-less” Infinity Display. Other rumors suggest the handset will feature “Force Touch,” but we have yet to see that in action.