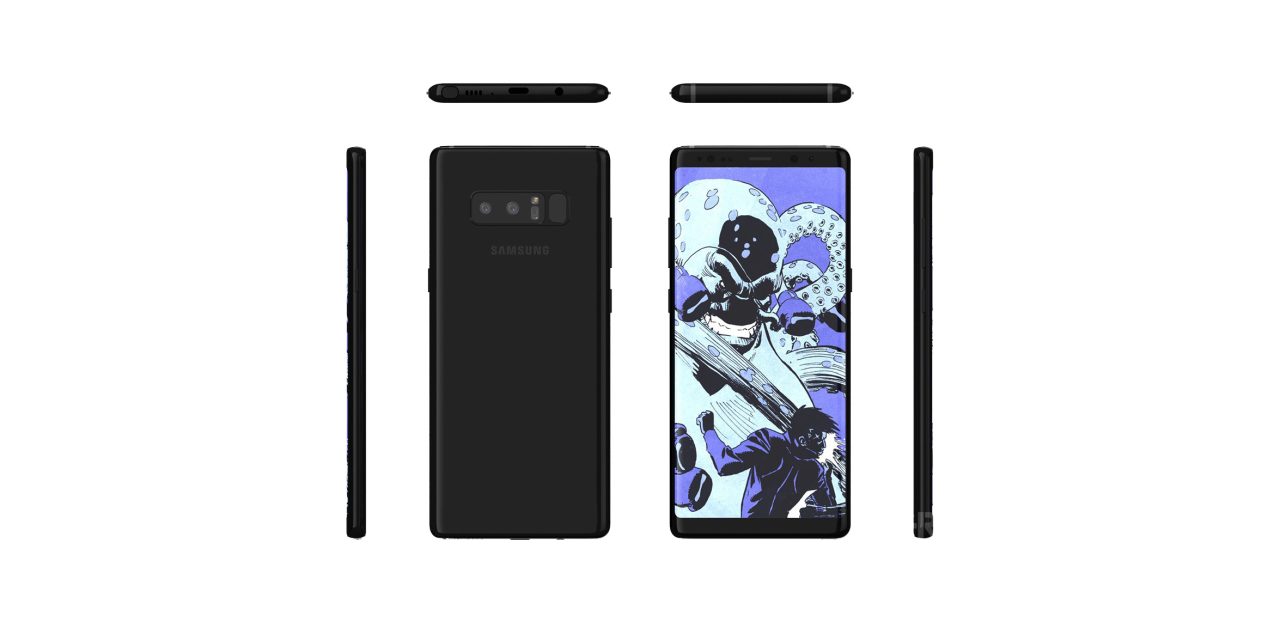 Samsung’s Galaxy Note 8 is shaping up to be a seriously impressive phone, with rumored specifications including a Snapdragon 835, 6GB of RAM, and a massive 6.3-inch 2960 x 1440 Super AMOLED display. Thanks to a new leak from Roland Quandt, it looks like the Note 8 (at least certain models of it) will come with a whopping 256GB of internal storage.

While having that much storage space would be nice, don’t get your hopes up just yet. The 256GB Note 8 is currently only expected to be available in Korea, and while Samsung could very well release it in other regions too, this has yet to be confirmed.

A previous report indicated that the Note 8 will come equipped with 64GB of storage that’s expandable via a microSD card, so even if the 256GB model doesn’t make its way to the States, you still shouldn’t have any issues loading up the phone with all of your apps, photos, etc.

Looks like the Samsung Galaxy #Note8 will also be available with 256GB storage. At least in Korea. pic.twitter.com/lymXLtbbLm

If the anticipation for Samsung’s latest Note flagship is too much to bear, take comfort knowing the wait will soon be over. Samsung is scheduled to announce the Galaxy Note 8 on August 23 in New York City.