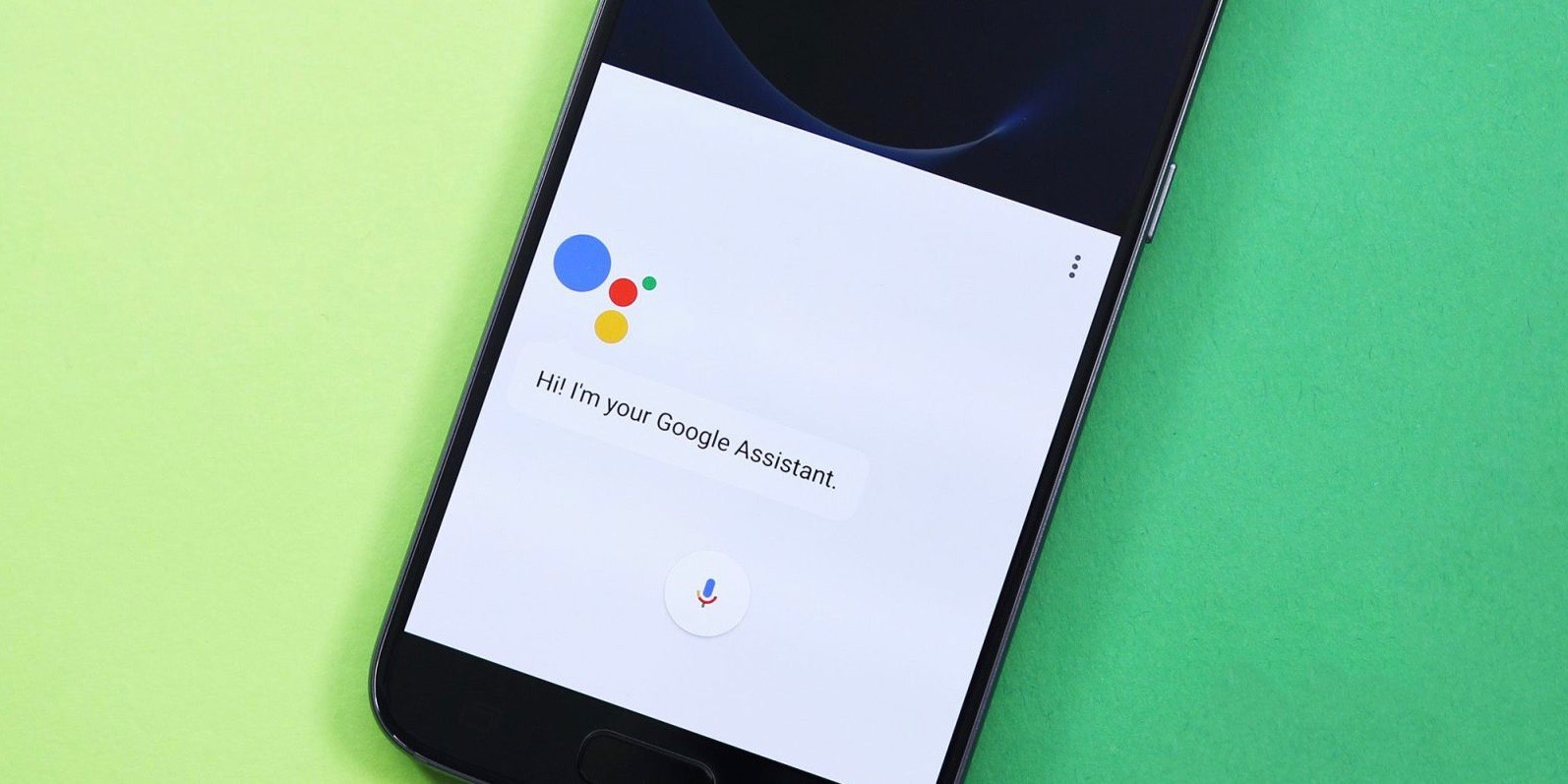 When it comes to virtual assistants, the Google Assistant has quickly grown to be one of the best the market currently has to offer. That might sound a little biased considering the nature of our site, but when compared to the likes of Siri, Alexa, and others, Google has the upper-hand in many key areas — that is, unless you’re talking third-party integration.

Thankfully, with the Android 8.0 Oreo update, this won’t be the case any longer.

Although the Google Assistant excels at contextual commands, ongoing conversations, and online searches, it’s noticeably lacking compared to its competitors. Amazon’s Alexa utilizes a wide variety of Skills that allow third-party developers to harness the power of the AI to perform application-specific tasks, and with the update to iOS 10, Apple opened up Siri’s API in a similar manner.

Buried deep in code on the official Android Developers site (via XDA), there’s a new command (startVoiceActivity) that allows applications that officially support Android 8.0 Oreo to create a new task within Android’s activity manager. With this command, Intent.FLAG_ACTIVITY_NEW_TASK can then be set to create a new task.

What does that mean in English?

Essentially, apps that support 8.0 Oreo will be able to open and run the Google Assistant within them. This isn’t unlike how you can bring up the Google Assistant by holding down on the home button, and with this added functionality, there’s the chance for developers to take further control of Google’s AI and integrate it throughout various aspects of their applications.

Better yet, the Google Assistant isn’t the only virtual assistant that will be able to benefit from this. Android allows you to choose which assistant you’d like to be your default one, so this means that we could see third-party apps offer integration not just for the Google Assistant, but also for Cortana, Alexa, and Hound, and others.

Android 8.0 Oreo launched with a lot of big changes that were noticeable right off the bat, but as time’s moved on, we’ve been finding more and more goodies scattered throughout the OS that make the update better and better with each passing day.