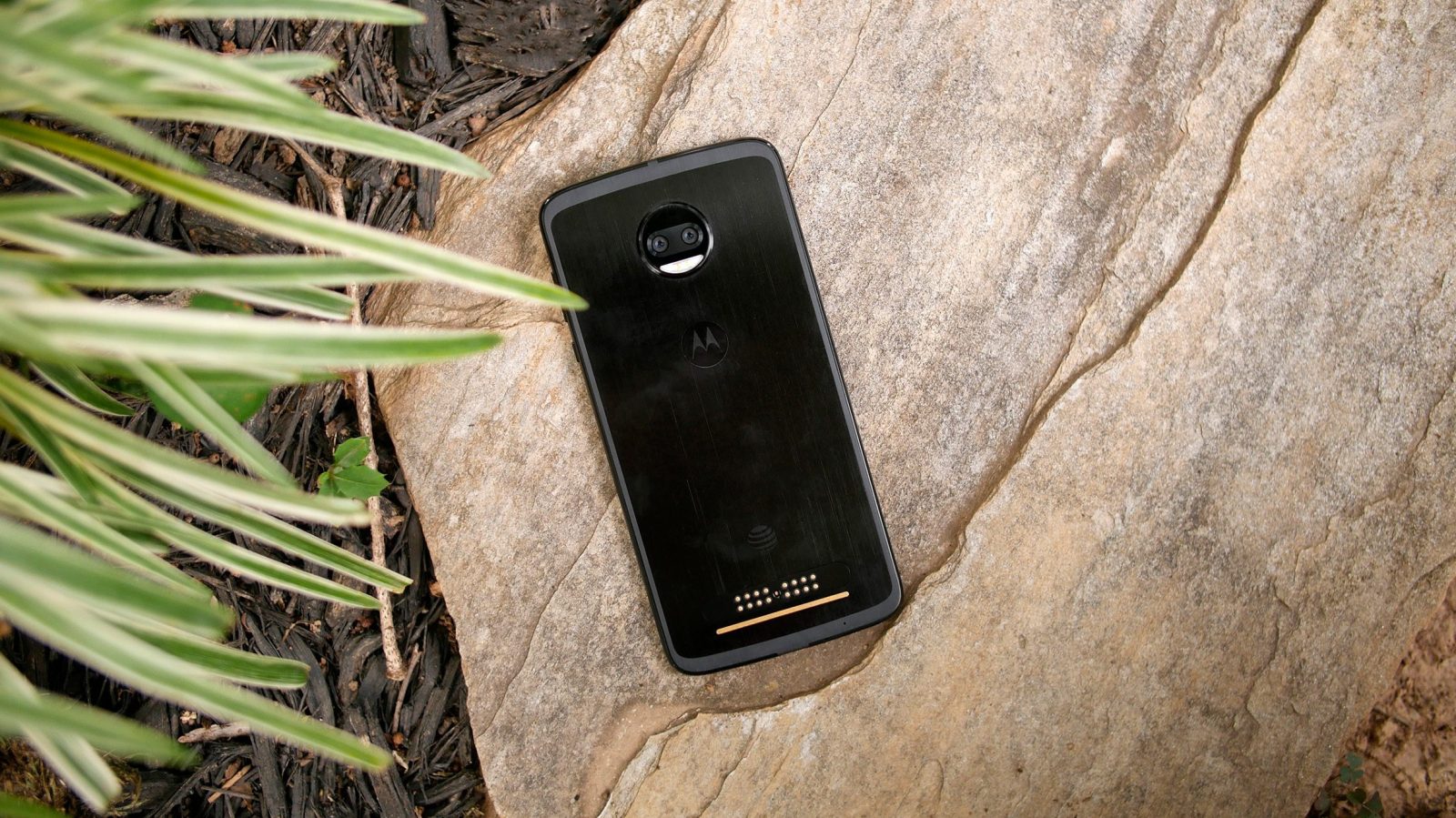 In a new video, Motorola shows off the durability of the Moto Z2 Force’s ShatterShield display by dropping over 100 handsets and not cracking a single one…

In the video, seen below, Motorola claims that it completed the “World’s Largest Phone Drop” by having 100+ of its employees drop the Moto Z2 Force from shoulder height onto a concrete-looking floor. As the video only shows each handset for a split second after it’s dropped, it would be hard to tell if any device was damaged but it’s safe to assume that none of the displays were cracked or destroyed.

Of course, the reasoning for the ShatterShield’s ability to avoid cracking is because it’s actually made out of plastic. While this prevents major damaged, as we pointed out in our full review, it can be scratched by simply running your fingernail across it.

Find out more about the Moto Z2 Force: