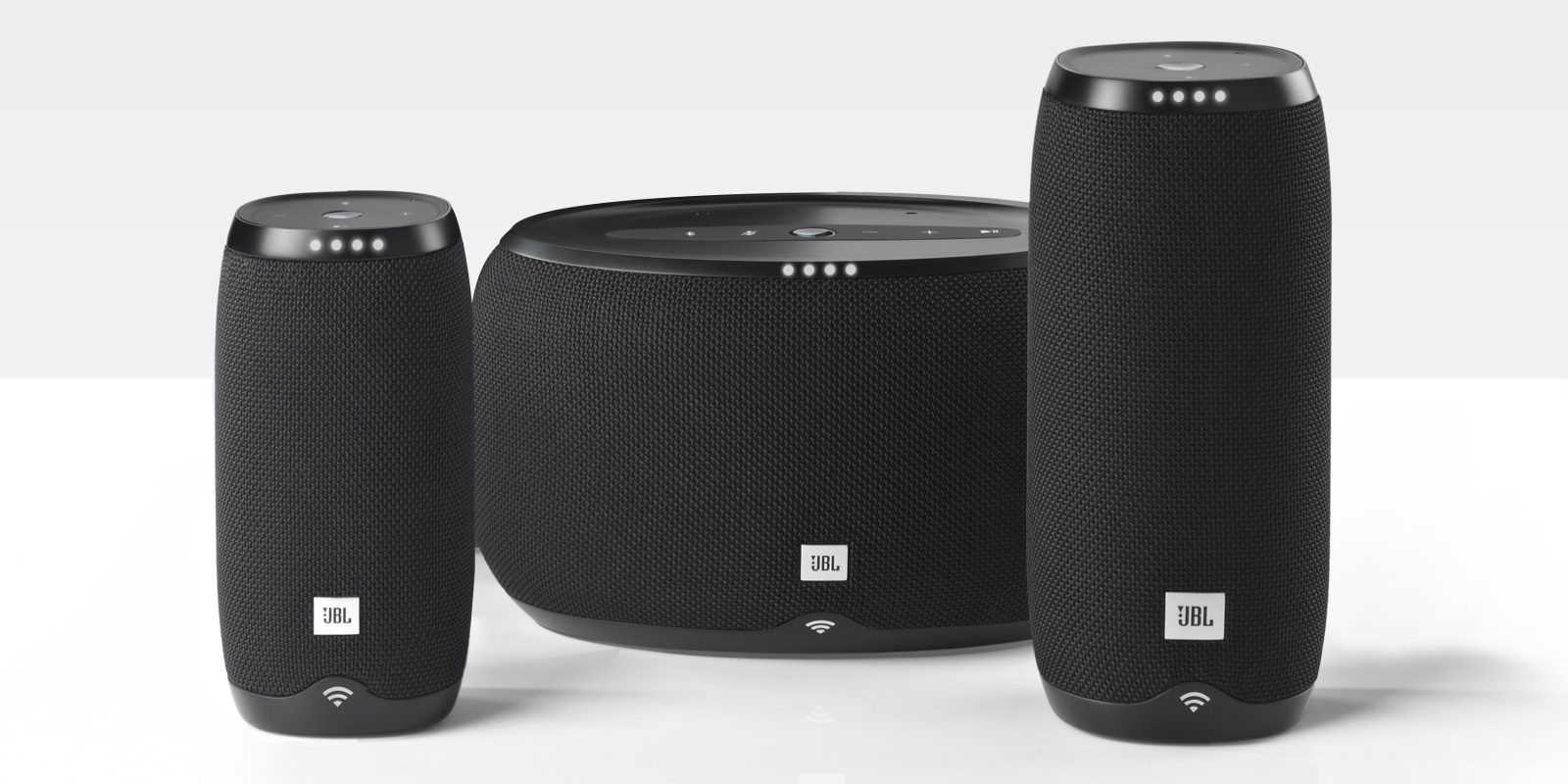 Although IFA 2017 doesn’t technically start until tomorrow, there have already been a ton of announcements coming out of Germany leading up to the event’s official start. JBL just introduced a new line of wireless speakers with its JBL LINK series, and all three of the new entries come with the Google Assistant built into them.

JBL’s LINK series consists of the LINK 10, LINK 20, and LINK 300, and just like with Google Home, you can prompt Google Assistant for a command or question by either tapping a button on the top of the LINK speakers or saying “Ok, Google.” Once you do this, you’ll be able to use the Google Assistant to have full playback controls over your music, check the traffic conditions on your way out to work, catch up on the top news stories for the day, and loads more.

With the LINK 10 and LINK 20, JBL has designed these two speakers to be as portable as possible. Both feature an IPX7 rating for full waterproofing, and the LINK 10 will offer 5 hours of battery life while the LINK 20 will be capable of 10 hours.

The LINK 300 is larger than the LINK 10 and LINK 20, and similar to Google Home, is designed for stationary use throughout your house or apartment.

No matter which LINK speakers you have, all of them can be connected to one another through your home Wi-Fi network so that you can sync up audio between them and have a true surround-sound audio experience.

The JBL LINK 10, 20, and 300 will cost 169 EUR, 199 EUR, and 299 EUR respectively when they’re released later this fall. JBL says that they’ll be released in the United Kingdom, Germany, and France, with no current word on US availability.

JBL’s announcement of its LINK speakers follows suit with what we’ve seen from Anker, Panasonic, and Sony so far throughout IFA. The addition of more and more Google Assistant-powered speakers adds some nice variety over the single offering we currently have with Google Home, and JBL’s latest entries look like solid offerings.