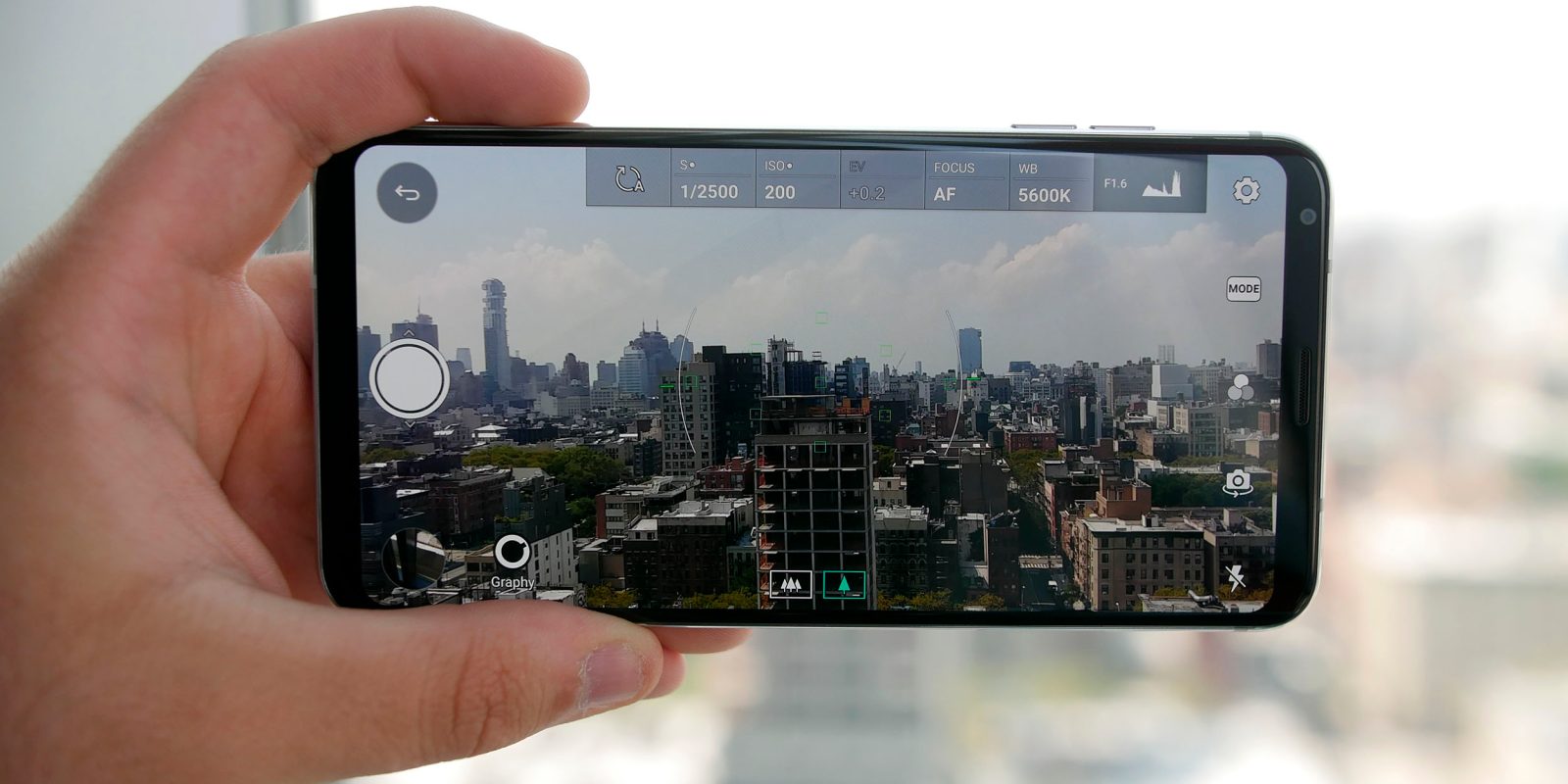 The LG V30 is shaping up to be one of the best smartphones you can buy for quite a few reasons. It has excellent revamped hardware, a brand new OLED display, and powerful specifications. What LG is pushing the hardest, though, is the camera. On paper, that makes sense since both sensors have low apertures, but it seems something isn’t working quite right.

Update: As expected, this is nothing more than a simple pre-production bug. LG says the final software build will in fact support f/1.6.

You can look at any LG press release or spec sheet for the LG V30 and it clearly states that the primary camera is a 16MP sensor that measures in at f/1.6. That’s an impressive number and a record for any mobile camera. Lowering the aperture that far means better low light performance and just better pictures in any setting. The same goes for the 13MP f/1.9 wide-angle sensor. Going from f/2.4 on the LG G6 and past phones to f/1.9 is a huge improvement as far as quality is concerned.

However, there seems to be something wrong. Shots taken with the V30 don’t actually report back the same numbers as LG is advertising. A shot taken with the primary sensor and viewed in either LG’s gallery app or Google Photos reports back an aperture of f/1.7. Looking with Google Photos’ desktop view, it’s revealed that the actual aperture is f/1.69. The same applies to the wide-angle lens which reports f/2.0 on the phone and f/1.99 on the desktop.

So, what’s going on here? That’s unclear. It’s very possible (and honestly, pretty likely) that this is a simple software issue and the camera app hasn’t been updated to fully take advantage of the new hardware.

At the end of the day this isn’t a really big deal for the final photos. Every shot we’ve taken on the V30 so far have been excellent. This slight change simply doesn’t matter for the final photo. The concern is that it’s possible LG is simply stretching the truth, but we’re hoping that isn’t the case.

LG is very clearly marketing this phone with an f/1.6 and f/1.9 aperture on either camera, so one would hope the final product lives up to that.. We’ve reached out to LG for a comment on the matter, but the company hasn’t responded as of yet. We will, of course, update the article when LG responds.

Learn More About The LG V30: