Honor 6X and 8 Pro confirmed to receive Android 8.0 Oreo before the end of the year 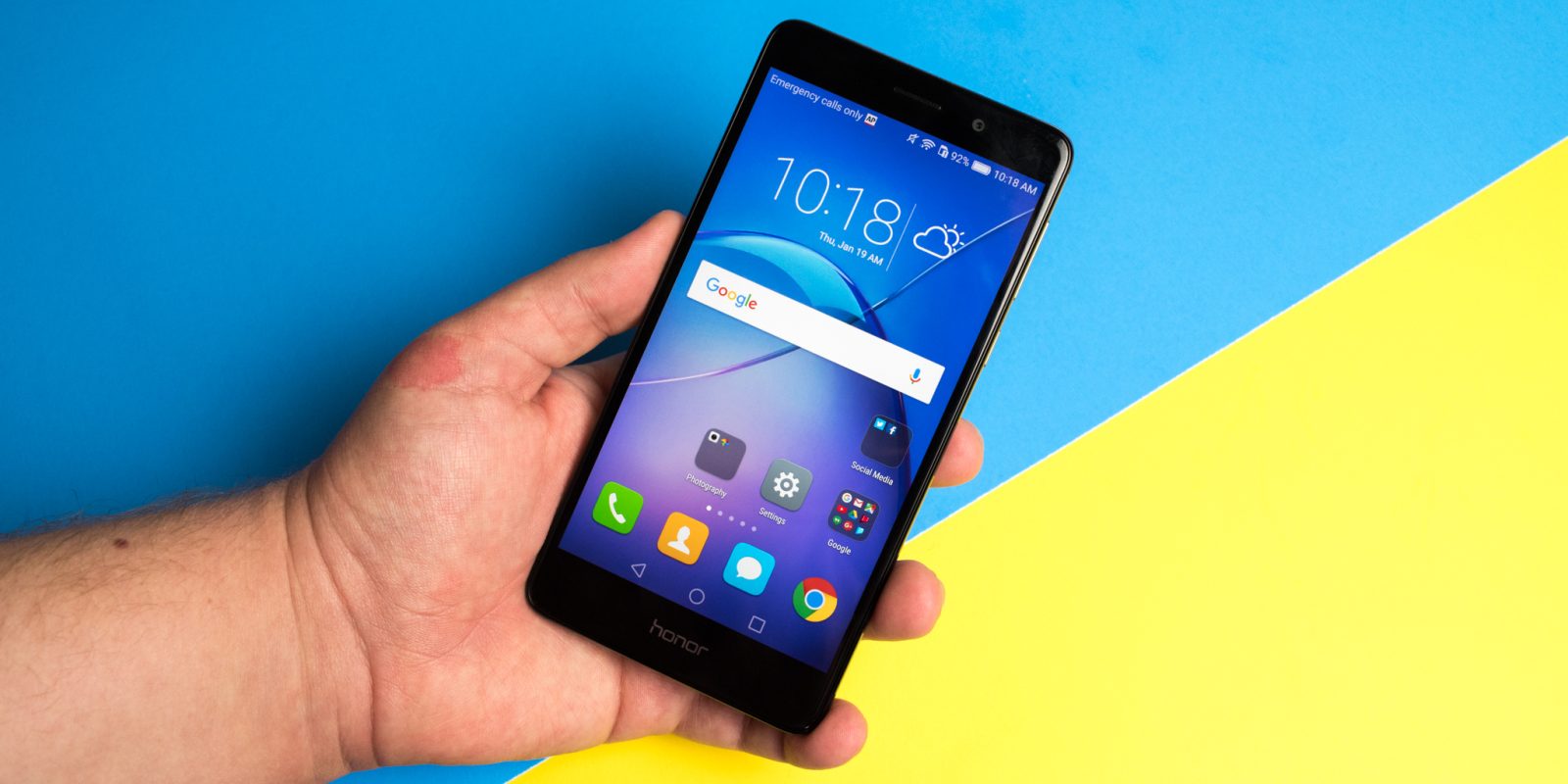 Huawei’s Honor sub-brand recently held its third fan/consumer meet-up of the year in Delhi to talk with its audience about what it can do to improve its smartphones, and along with this event, we also received confirmation on Android 8.0 Oreo plans for the Honor 6X and 8 Pro.

Update 9/8/2017 —  A source familiar says that no Android Oreo updates are confirmed for any Honor phones.

According to Honor, both the 6X and 8 Pro will receive an update to Android 8.0 Oreo before 2017 is over. The 6X should receive it at some point before the year is up (with a possible delay into January of 2018), whereas the Honor 8 Pro is slated to receive 8.0 Oreo in December of this year.

This is very welcome news for Honor’s current lineup of handsets, and although there wasn’t any word on when the Honor 9 would see 8.0 Oreo, our guess is that it will arrive around the same time.

As mentioned above, the main focus for this meet-up was for Honor to speak with its fan base to see what it could do to make its devices better and more enjoyable to use. Honor confirmed that it was working with its R&D team to provide a more uniform experience for OTA software updates, fixes for theming bugs and camera lag, and an overall better user experience.

Lastly, the fans/consumers at the meet-up requested a few features that Honor add to future products — including a double tap to wake gesture, removing the current knuckle gestures to be replaced with shaking ones, reduced charging times, and more.

We can’t confirm as to whether or not any of these features will ever come to fruition, but if Honor is serious about listening to what its fans have to say, we should hopefully see at least one or two of these come to light in the near future.

Even if they don’t, at least Honor 6X and 8 Pro users can look forward to the likes of Picture-in-picture, adaptive notification dots, and other smaller additions when Android Oreo arrives.