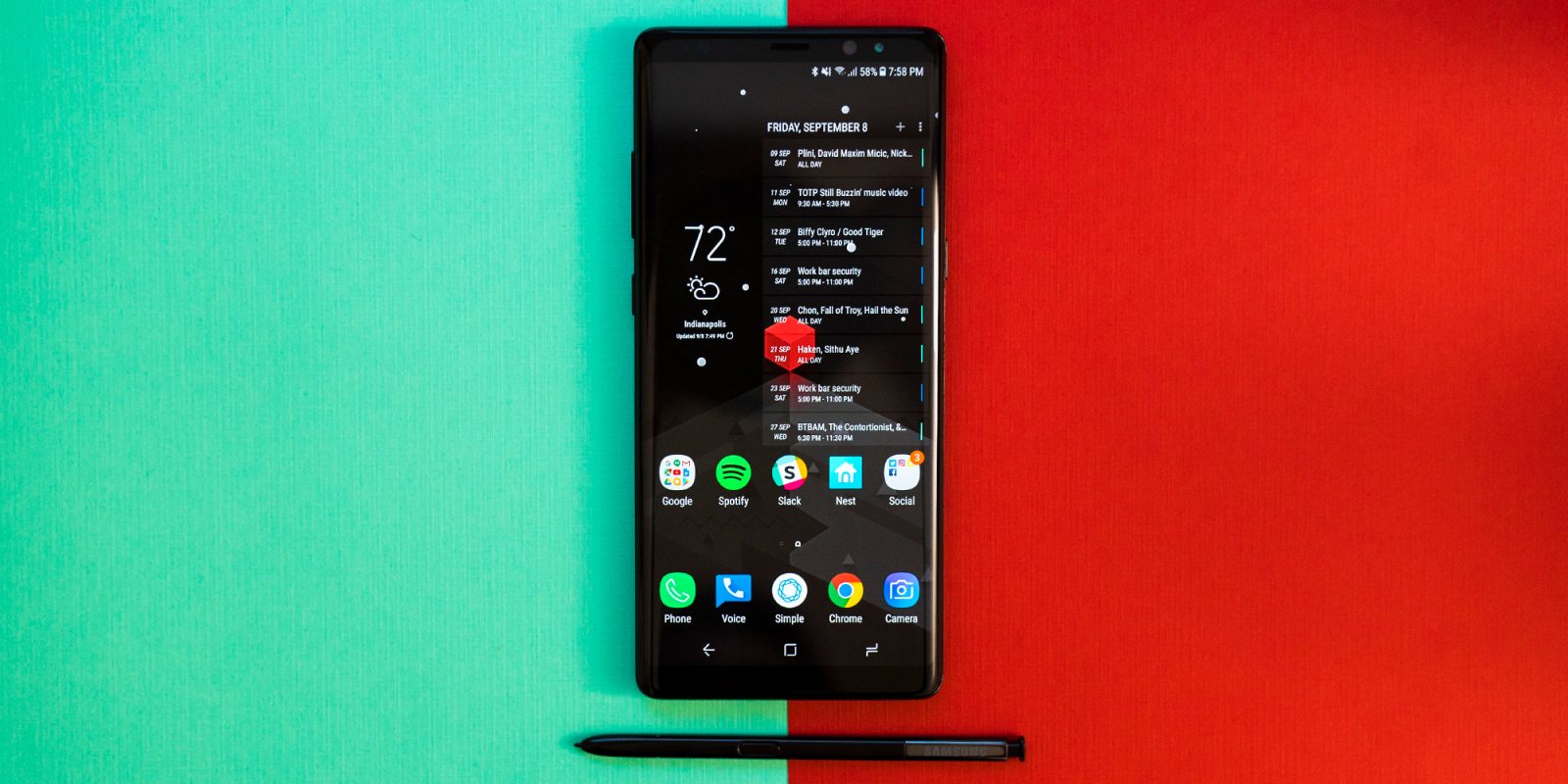 Following the controversy surrounding the Galaxy Note 7, it was uncertain to some as to whether or not Samsung would be able to regain people’s trust with the Note 8. According to recently released preorder numbers for the Note 8, the Note 7’s explosive saga had little-to-no impact on this year’s handset.

In addition to the infamous legacy left by the Note 7, there was also concern surrounding the Note 8’s high price tag – starting off at around $930 USD. However, this also doesn’t seem to have made any impact at all in people’s interest in Samsung’s latest and greatest.

Since the unpack event last month, many business partners and our buyers have told us that the initial response (for the Galaxy Note 8) is good.

Preorders for the Galaxy Note 8 initially opened up on August 24 (a day after its official announcement), and while those shipments are already making their way to consumers, the phone is scheduled for a full release on September 21.

Samsung is also going to be holding an event in China this Wednesday to market the phone to its Chinese consumers, with Koh commenting that:

China is one of Samsung’s most important markets…and we may need more time to regain the trust and love of Chinese consumers, but I think there will be good results.

We were mostly pleased with the Galaxy Note 8 in our initial hands-on time with the phone back in August, and although the price is high and there’s a lot of competition out there, the Note 8 is still the only phone on the market that offers the S Pen and all of the features/additions that come with it.

Keep an eye out for our full review of the phone that will be coming soon.