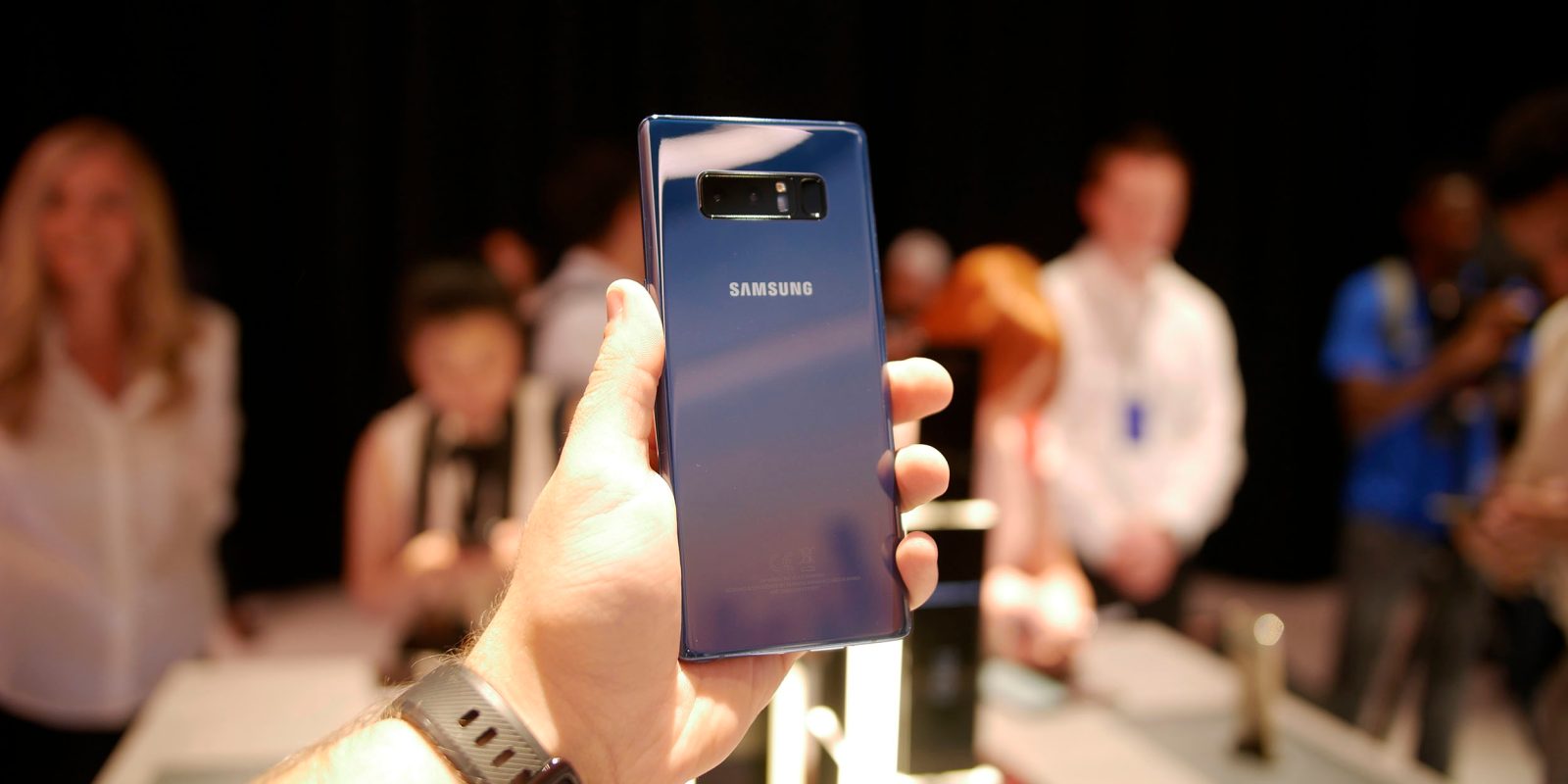 Samsung’s unveiling of the Galaxy Note 8 came with a lot of fanfare and hype, and carriers and retailers are pushing the phone to consumers as much as possible with pre-order bonuses galore. The Note 8 was originally slated for a release on September 15, but according to someone familiar with Note 8 shipments at AT&T, the device will start shipping out to customers as early as today.

Pre-orders for the Note 8 have been open since August 24, and if you placed an order for yourself between then and now, our source says that some customers will actually receive their Note 8 as early as today or tomorrow.

The exact date for when you’ll receive your own Note 8 will depend on your location and the shipping method you selected, but even so, the fact that shipments are going out 10 days earlier than expected is very welcome news.

We know that Galaxy Note 8 units through AT&T specifically are shipping out today, and although we can’t confirm if this will be the same for other carriers, it’s possible they’re ready to ship out early as well.

As always with big flagship releases, there are a lot of deals and promotions to take advantage of for Samsung’s latest entry in the Note series. AT&T customers have access to savings on Samsung TVs, other Galaxy phones, trade-in credits, and discounts on the Gear S2 and Gear S3.

Another more recent promotion came from T-Mobile in the form of a buy-one-get-one free deal, so in other words, you’ve got a lot of options available to help make the nearly $1000 cost of the Note 8 a bit more affordable.

Our full review of the Samsung Galaxy Note 8 will be coming soon, but in the meantime, keep an eye out for UPS or FedEx if you already sent in your pre-order for the phone.