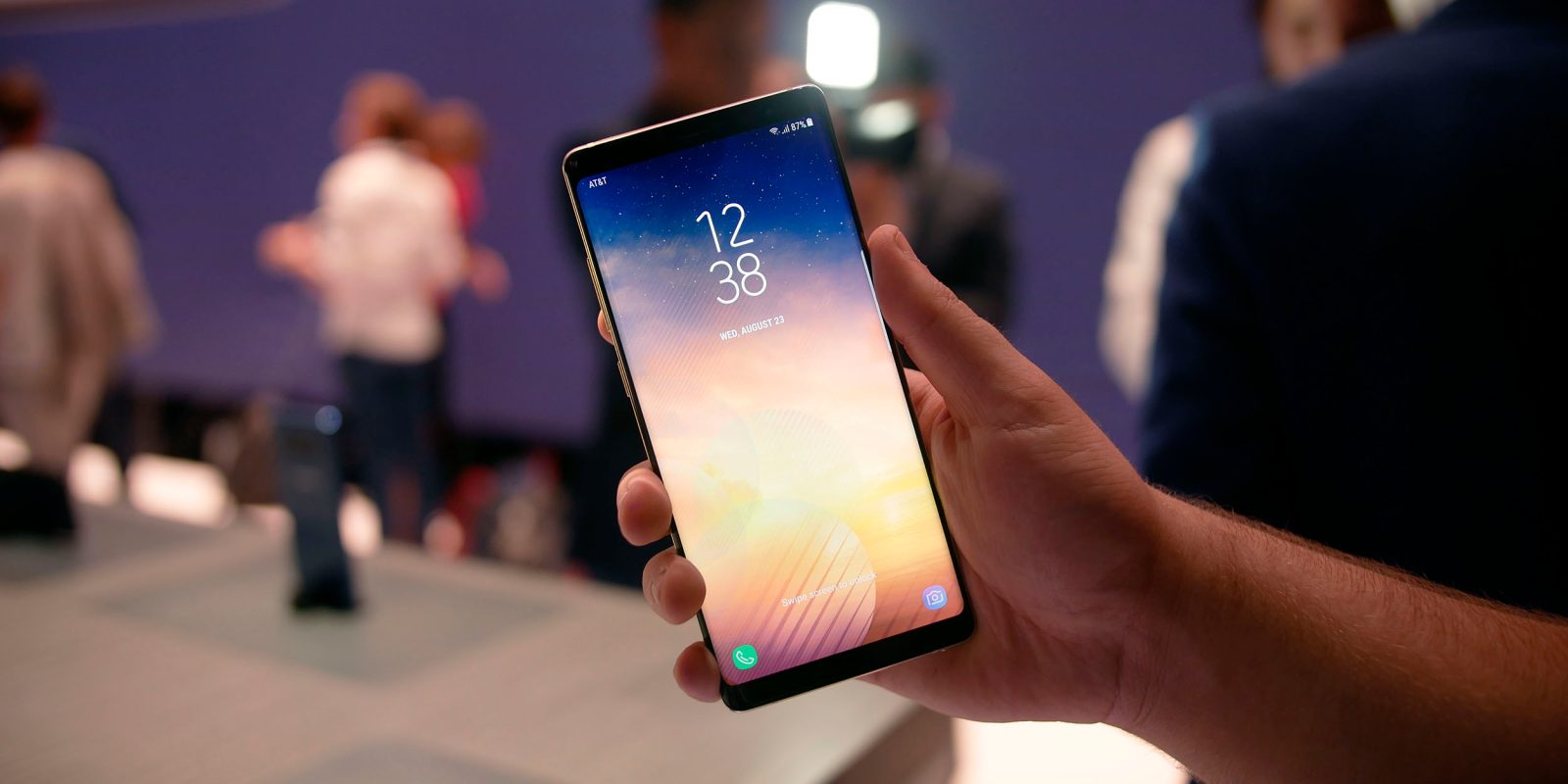 Samsung’s Galaxy Note 8 is shaping up to be a very fine phone, but it’s also an extremely expensive phone. The device costs a whopping $930 if purchased outright, and while it is one of the most powerful Android smartphones of the year, that’s still an awfully large chunk of change to part with for a new gadget. Thankfully, T-Mobile is making the Note 8 a lot more affordable with its latest promotion.

The Galaxy Note 8 still hasn’t officially launched, but if you choose to pre-order the phone through T-Mobile, you can now get a second Note 8 for free. And, if you for some reason don’t want another Note 8, you can also opt to get a free Galaxy S8 or S8+.

If you want to take advantage of this offer, you’ll need to pre-order either two Note 8s or one Note 8 and a Galaxy S8/S8+ through T-Mobile’s equipment installment plan (EIP). You’ll also need to sign up for an additional line of service that the second phone will be added on, and assuming you purchase two Note 8s, you’ll have to pay $420 upfront ($210 down for each) and then $30/month per phone after that for a total of 24 months.

After the payment goes through, you’ll need to head over to the T-Mobile Promotions Center and enter your T-Mobile phone number, account PIN, and the promotional code 17CSAMN8BOGO. Once you do this, you’ll then be registered with the promotion and T-Mobile will mail you a MasterCard gift card that is loaded with the full cost of the second phone you purchased. The card will be pre-loaded for $930 if you bought two Note 8 handsets, but if you decided to get the Galaxy S8 or S8+ instead, the value will be lowered to $750 and $800 respectively. Either way, you’re still getting a free phone.

We don’t know exactly how long this deal will last, but as always, it’s only available for a “limited time.”

In addition to this latest offer, T-Mobile is still allowing customers to get a free Gear 360 camera or 128GB microSD card + wireless charging station with a pre-order of the Note 8 as well. There’s no getting around the fact that Samsung’s latest entry in the Note series is incredibly costly, but the ability to get two Note 8s for the price of one does make it much more reasonable.