These are all of the Motorola phones that will be updated to Android 8.0 Oreo 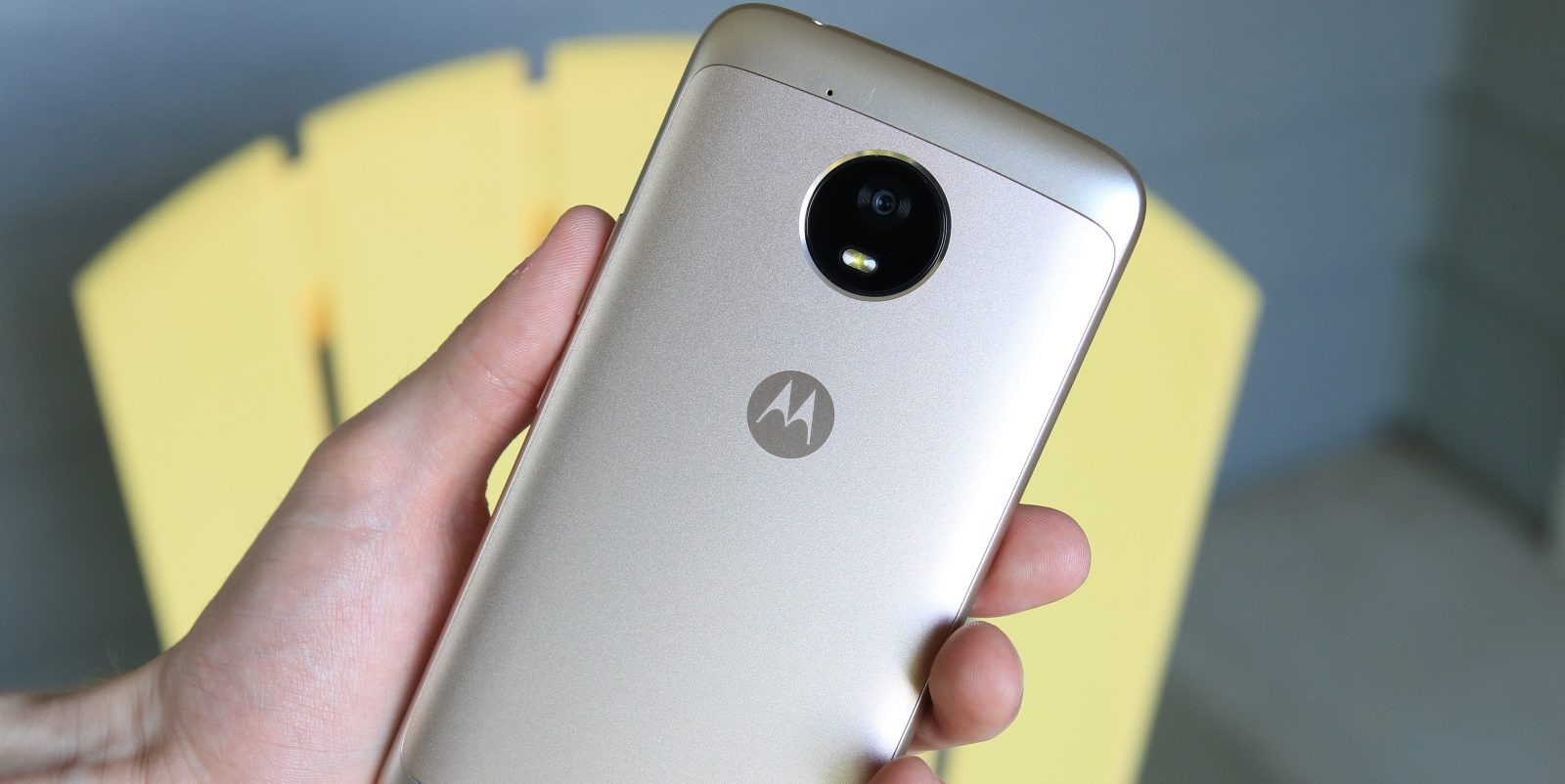 Android 8.0 Oreo has been out in the wild for a hot minute now, and following the OS’s release back in August, we’ve quickly been learning which phones will be updated to the new firmware and which ones won’t.

Motorola recently updated its software upgrade support page to include which of its devices will be updated to Oreo, and while a lot of units will get the latest and greatest of Android, there are some notable exceptions.

Starting with the bad news first, none of the 4th generation Moto G handsets will be upgraded past Nougat. This means no 8.0 Oreo for the Moto G4, Moto G4 Play, or Moto G4 Plus — phones that were only released in July of 2016. It’s rather disappointing to see Lenovo-owned Motorola already axing software support for three devices that are just barely over one year old, but I guess that’s what happens when your product lineup is bloated beyond belief.

As for the good news, there are still quite a few handsets that’ll be updated to Oreo. They include:

Interestingly enough, there’s no mention of the Moto E4 or E4 Plus that came out earlier this year. We’re inclined to believe that these two devices will be updated to 8.0 Oreo at one point or another considering how new they are, but it is odd that Motorola omitted them from its support page.