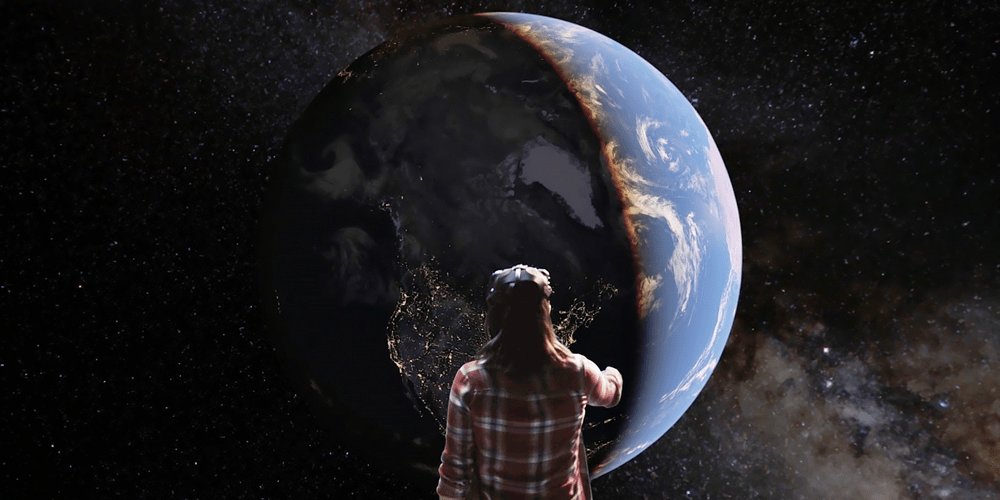 The possibilities with virtual reality are endless, but even since the days of Google Cardboard, Google Earth has been one of the highlights for newcomers to the VR platform. Yesterday, Google announced that its Google Earth VR app is being updated to support Street View images.

Google Earth VR already offers a lot of different ways to check out various parts of our planet, but with the introduction of Street View, you’ll now be able to view 360-degree photos that people from all over the world have taken.

Street View in Google Earth VR works across 85 countries, and accessing these photos is quite simple. Just fly down to a location so that you’re near street level, bring up your controller, and if Street View is available, you’ll see a new icon for it. Bring the controller towards your face, and you’ll then enter a real-life photo to get an even more realistic idea of what that place actually looks like.

Google is rolling out Street View VR to both the HTC Vive and Oculus Rift now, but if you’ve yet to invest in either of these VR headsets, don’t forget that you can still get the same experience with the Street View VR app that’s available for both Cardboard and Daydream.