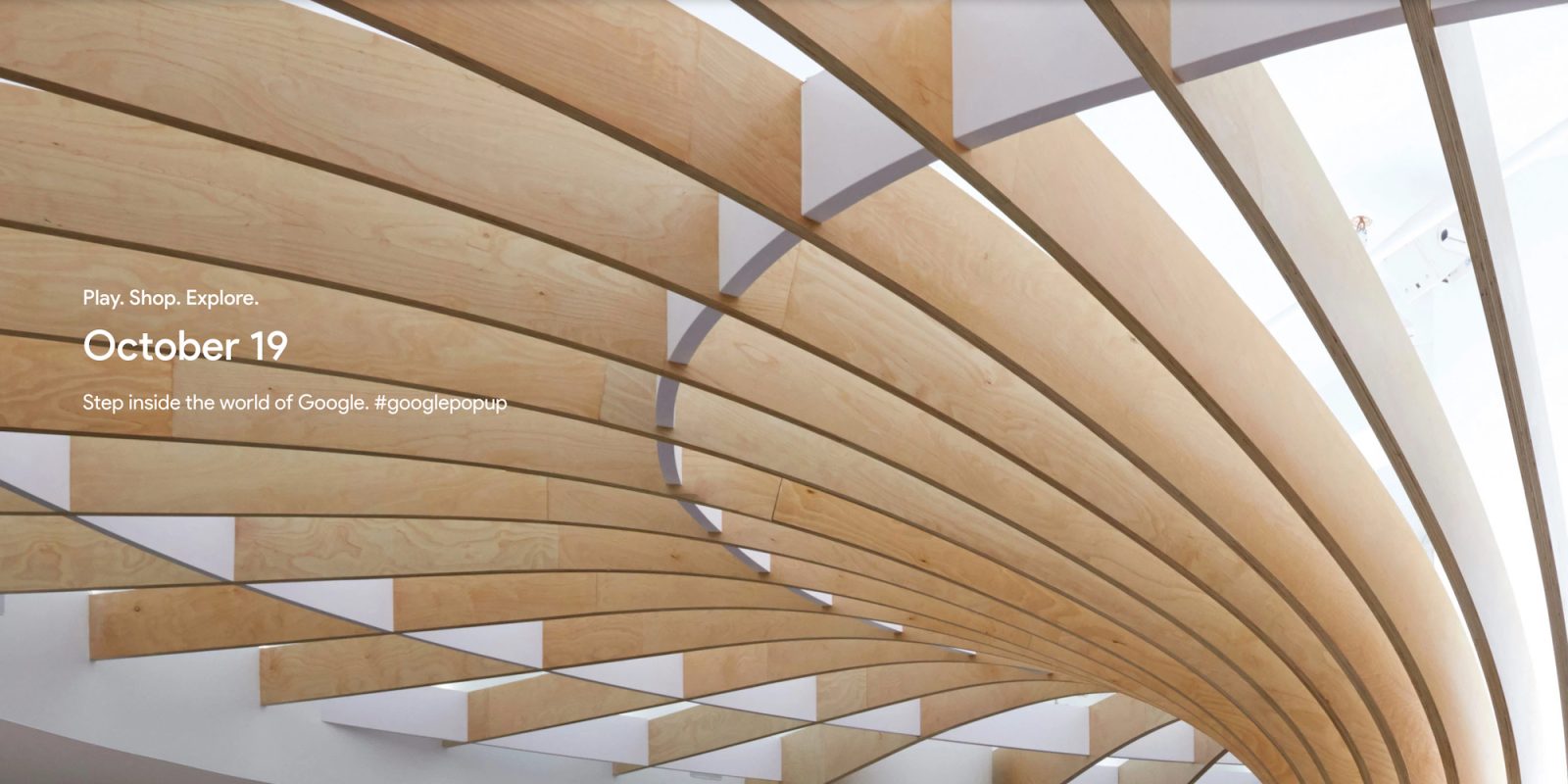 Just like last year, Google is going to be hosting two pop-up stores, one in New York City and another in Los Angeles, to show off and sell some of its new Made by Google products. The search giant hasn’t provided many details about the stores themselves, but we do know that doors will open starting on October 19…

Currently, Google’s website only shows the single date of October 19. While not stated, it is safe to assume that both stores will remain open throughout the holiday season, just like the store in NYC did last year.

The NYC store will be located at 110 Fifth Ave, and the LA store will be found at 8552 Melrose Avenue. Both stores will be open from 10AM to 8PM in their respective time zones.

If you want a recap as to what Google will most likely be showing off and selling at these pop-up stores, make sure to read our complete guide from the October 4 Made by Google event. While not confirmed, it would be neat to see some of the Made for Google products also put on display.

Google Pixel 2 Made for Google