How to take a screenshot on the OnePlus 5T 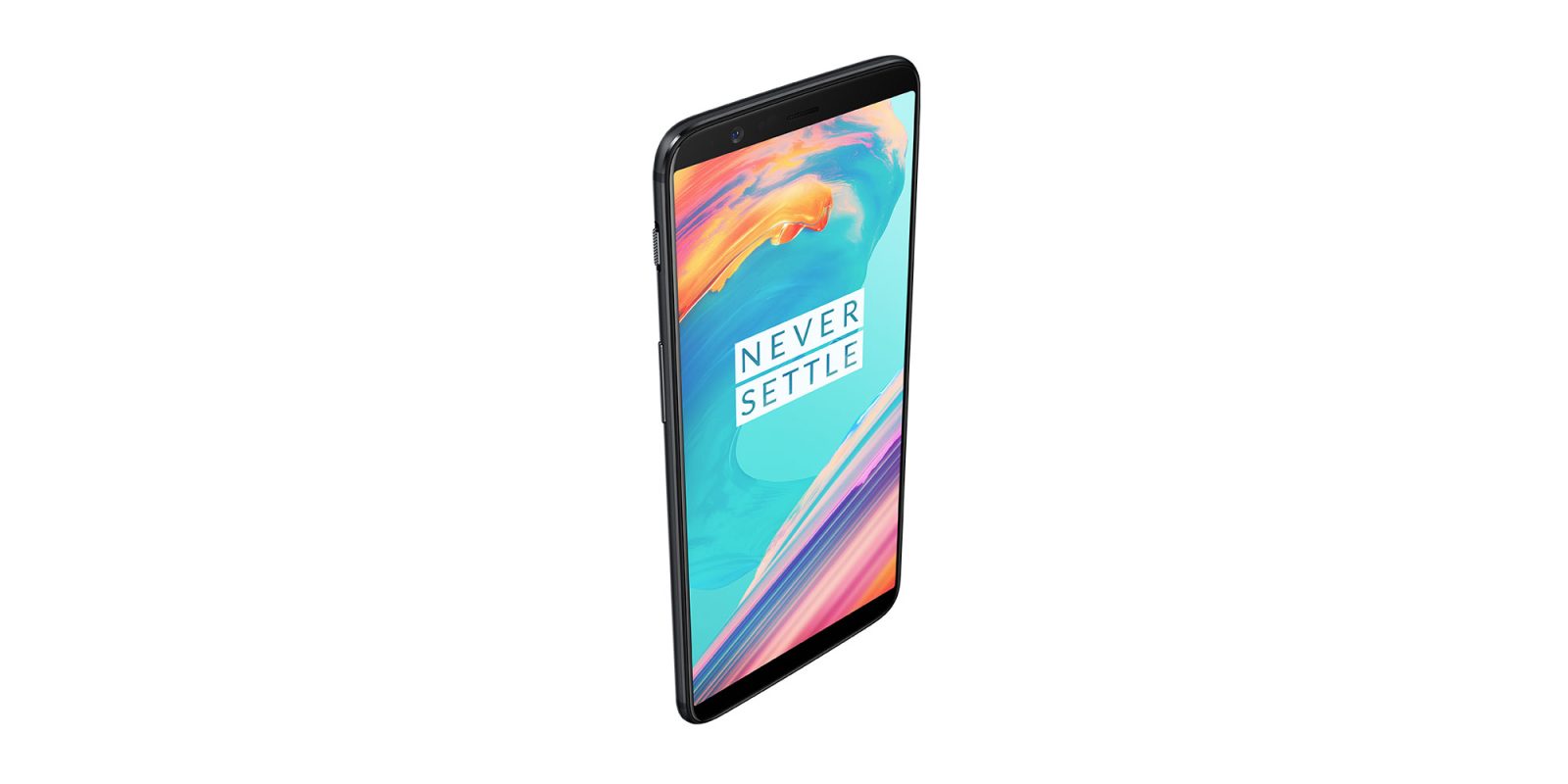 OnePlus has just released the OnePlus 5T, the company’s second and refined flagship smartphone of 2017. Just as the overall design hasn’t changed much when compared to the 5, the 5T keeps the same screenshot functionality as its predecessor. That means you can still capture images using the physical power and volume buttons as well as take scrolling screenshots. Here’s how…

How to take a screenshot with the hardware buttons |

How to take a scrolling screenshot |

How to take a screenshot with the Google Assistant |

Learn More About the OnePlus 5T