OnePlus 5 will get an Android Oreo beta program in November, final OTA in early 2018 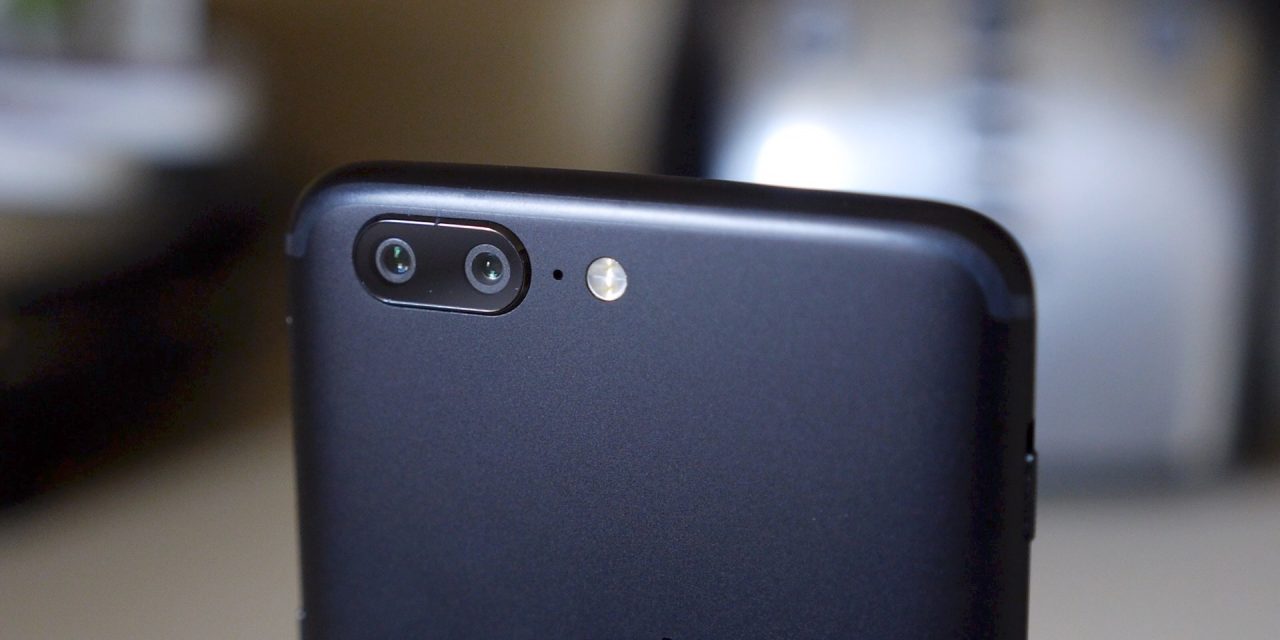 During today’s OnePlus 5T reveal, the company also gave us an update on when to expect the arrival of Android Oreo on its previous flagship, the OnePlus 5.

According to OnePlus, it will be launching a beta program of Android Oreo on the OnePlus 5 starting later this month. The company says that it wouldn’t launch a new update like this “without feedback from the community,” so the program will be available as a download in OnePlus’ forums. The beta will be open to anyone willing to install the update as well.

With the beta launching in November, you’d likely expect the final release to arrive not too long after, and you’d be right. OnePlus says that it’s aiming for a final Oreo release in “early 2018.” That’s not too specific, but it at least gives us a general timeline for when to expect the update to arrive.

Unfortunately, OnePlus has only confirmed the timing of this update for the OnePlus 5 so far. The company has already promised that Oreo will be available in some form or another for the OnePlus 3 and OnePlus 3T, but it’ll undoubtedly be a bit behind the 5.