OnePlus 5T gets unboxed ahead of announcement, compared with OnePlus 5 [Gallery] 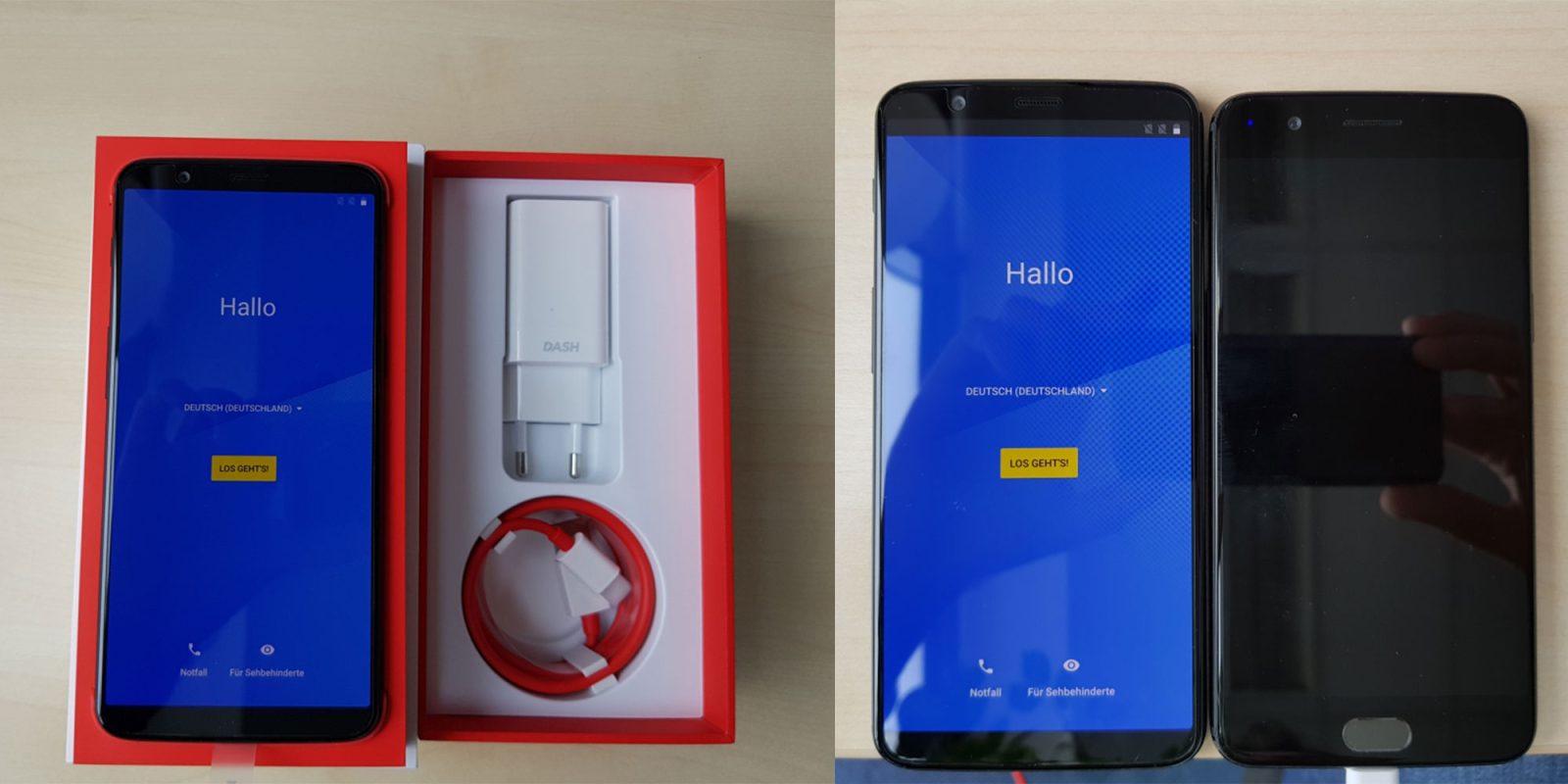 We’re less than a week away from the official unveiling of the OnePlus 5T, and while we’ve been hearing an increasing amount of rumors about the handset, nothing beats an unboxing of an unannounced smartphone. Thanks to what might have been an accidental upload, we now know what the 5T looks like in detail and have confirmed specs…

ZDNet has published a quick unboxing photo gallery of the OnePlus 5T’s press kit. In it, the publication shares photos of the handset being unboxed, official cases, the official spec sheet, and some side-by-side comparison photos with the OnePlus 5, Xiaomi Mi MIX 2, and Galaxy S8.

From the photos, we can confirm that OnePlus did go with a “bezel-light” design, has moved the fingerprint sensor around to the back of the handset, and will have a 3.5mm headphone jack.

The documentation also confirms that the OnePlus 5T will go on sale starting on November 21 for both North American and European customers. Unfortunately, no price has been given at this time.