Chrome for Android gets a redesigned video player, tap to rewind/fast forward feature 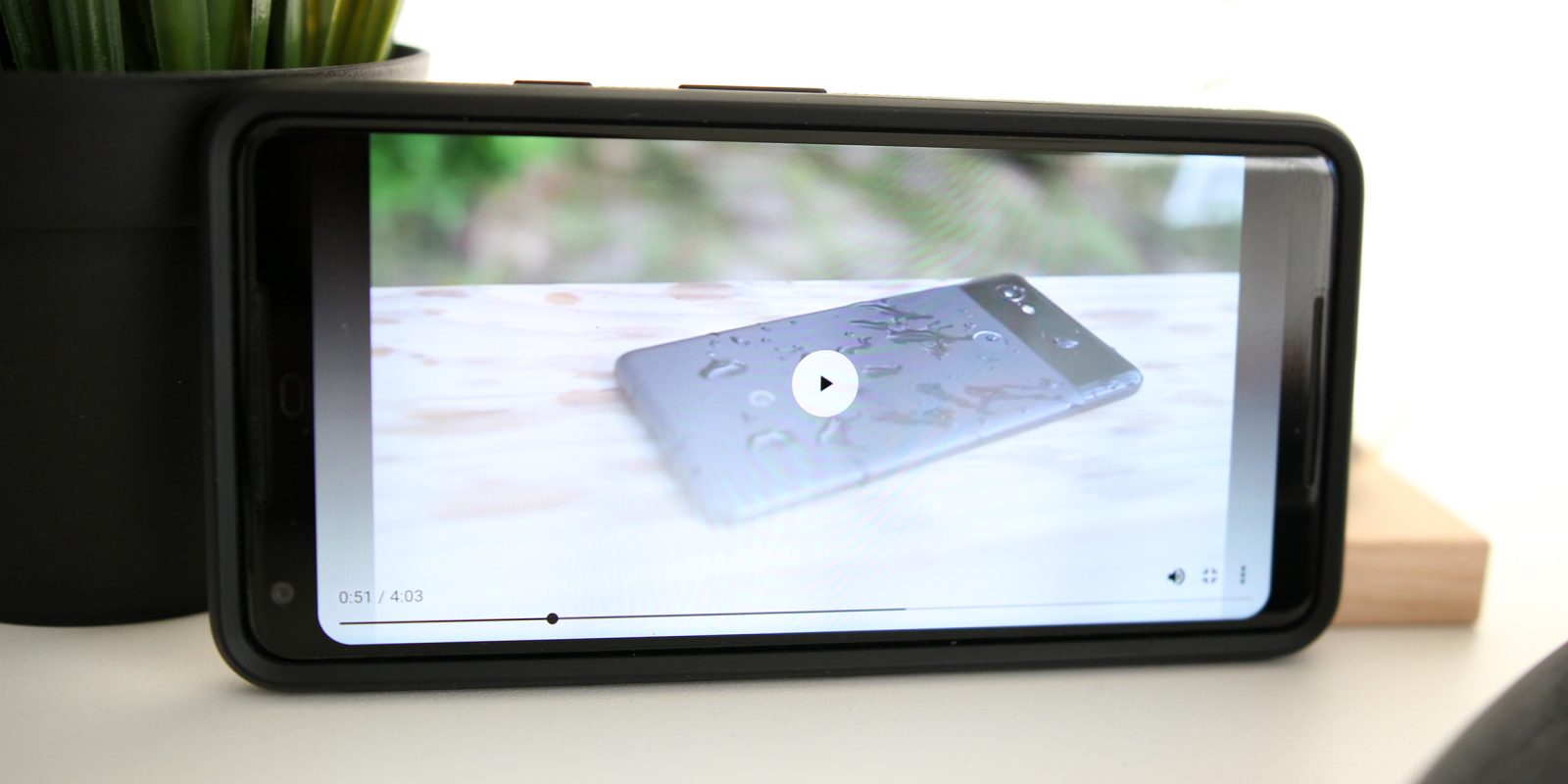 Generally speaking, most of us tend to stick to the official YouTube app when it comes to streaming content on mobile, but there are instances when it’s convenient to watch a YouTube video within the Chrome browser. Recently, Google has quietly added a new feature to that experience, as well as giving it a brand new look.

In Chrome for Android’s Dev and Canary channels (via Android Police), a new design for the video player is rolling out which offers up a completely different look from anything we’ve seen on the various versions of Chrome. It deviates from the desktop design completely, using a new white gradient to indicate when controls are visible and shows those over the video, rather than on a bar.

Controls available seem pretty much the same, including the play/pause, full-screen, mute, and typical scrubbing control. It’s a great new look that feels very modern, but it’s not all that’s changed.

As XDA-Developers points out, Google has also brought the “double tap to seek” feature to Chrome which was first added to YouTube a few months back. That’s certainly a nice addition, but you do have to jump through a couple of hoops to get to it.

To enable the feature (and that fancy new video player), you’ll have to toggle it on within Chrome’s flags. To make that a bit easier, simply copy and paste the address below into your URL bar.

Once you’ve restarted your browser, that feature should be live, allowing you to double tap either side of your screen to seek forward or backward in a video. 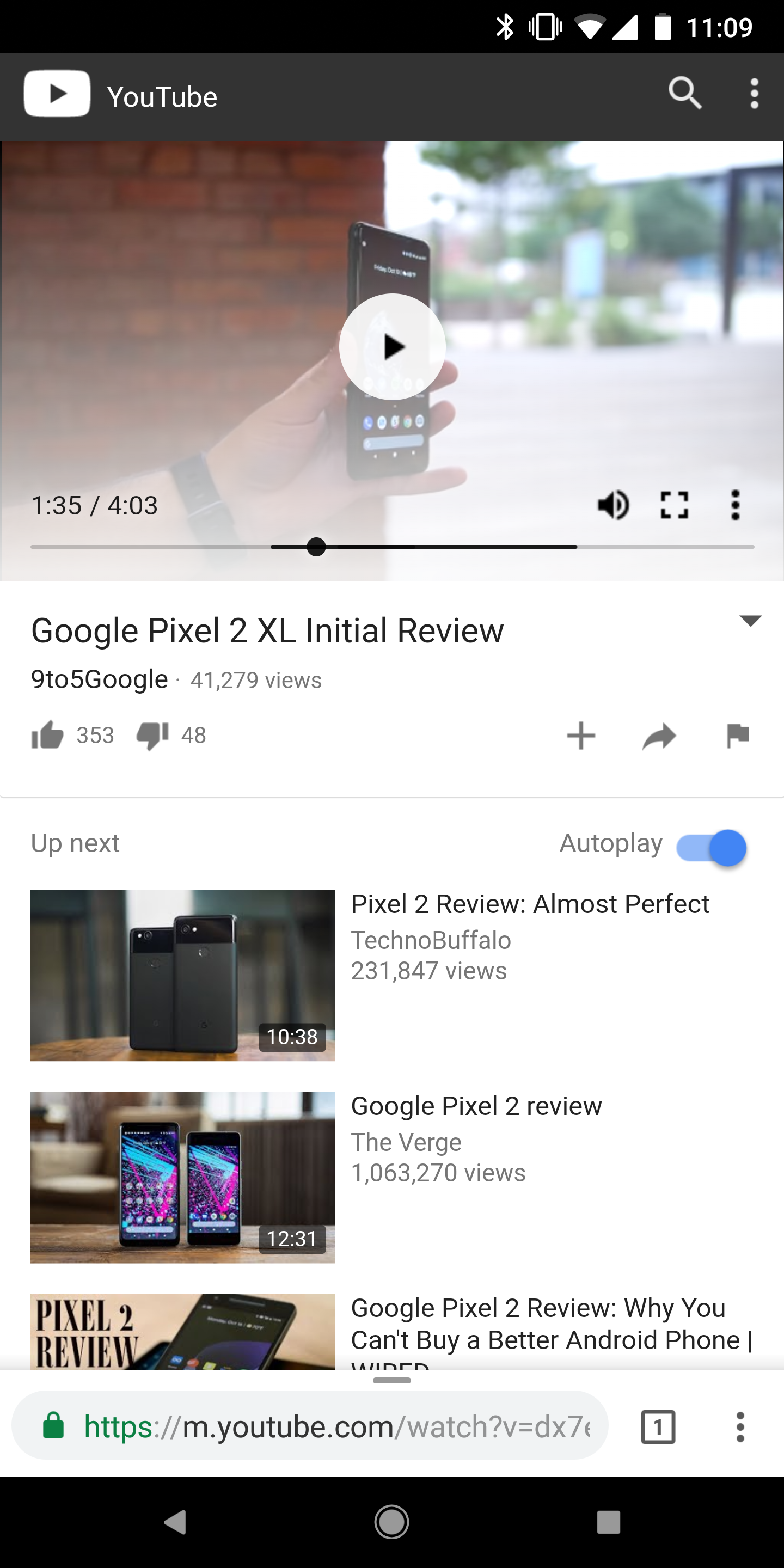